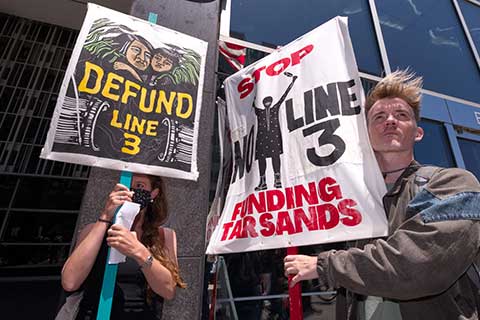 Climate and Indigenous rights activists in the Bay Area have been rapidly organizing demonstrations for the efforts to stop the construction of Line 3, a disastrous tarsands oil pipeline that violates the treaty rights of Minnesota tribes. On July 16, five activists were cited at a demonstration at the federal building in San Francisco that was organized to draw attention to President Biden's inaction on the issue. The Line 3 pipeline is a project of Canadian fossil fuel company Enbridge, to increase their exports of climate-destabilizing tar-sands oil. 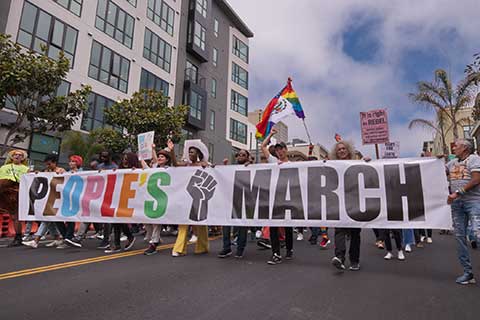 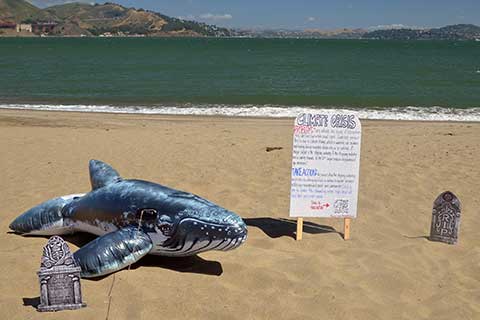 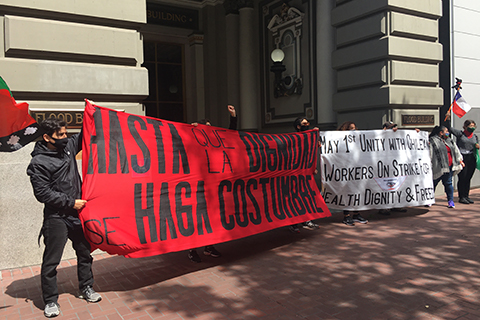 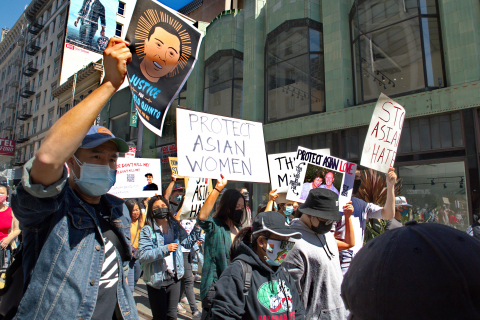 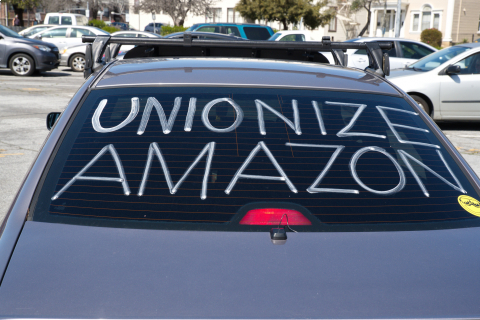 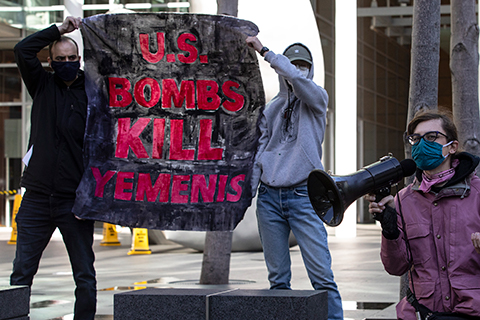 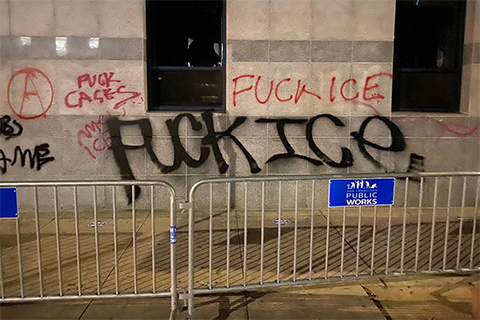 An anonymous communiqué reads: On January 18, as strong winds raged, 30+ anti-racists attacked the Immigration and Customs Enforcement office in San Francisco. We thoroughly painted the walls, smashed the windows, and breached the building to wreak havoc inside.... We join all prisoners and ICE detainees who continue to fight by way of hunger strikes, escapes, and riots against repression and neglect from the State. We see you, we hear you, until every prison door and border wall is open. Solidarity means attack! 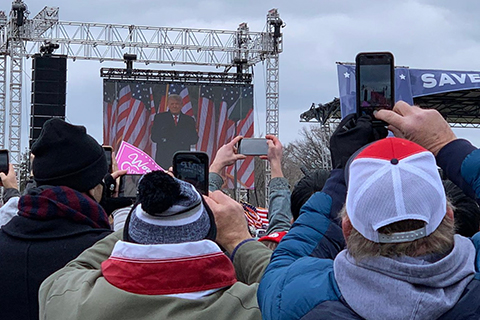 Pro-Trump insurrectionists stormed the U.S. Capitol building on January 6. Hundreds of Trump’s supporters encountered little resistance as they broke into the Capitol in Washington D.C., encouraged by the Trump's continuous false claims that the election was stolen from him and his calls for "wild" demonstrations. Five people were killed during the incursion. Reaction was swift in San Francisco with the first counter-protest happening by 3:30pm PST.

Know Your Rights: Employment Rights For People With... Tue Aug 10th 10am

On the Politics of Anti-Fatness as Anti-Blackness Thu Aug 19th 1:30pm

Animal Liberation March - San Francisco Sat Sep 25th 2pm
Support Independent Media
We are 100% volunteer and depend on your participation to sustain our efforts!

"Which Side Are You On?" Solidarity Concert For UMWA Alabama Miners At SF BlackRock Labor Video Project Sat Jul 24th 6:07pm

What Larry Krasner the District Attorney of Philadelphia needs to do! Noelle Hanrahan, posted by the Jamal Journal Wed Mar 17th 3:30pm

Day of Solidarity with the Palestinian Uprising and General Strike Mona Tue May 18th 2:56pm