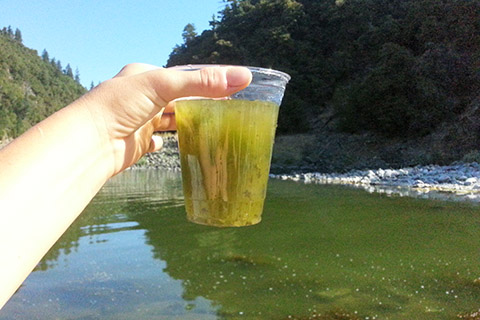 Four dams on the Klamath River have had devastating consequences for the environment, imperiled salmon, river communities and tribal people who have subsisted from salmon since time immemorial. For over 20 years stakeholders have worked together in an agreement that would remove the dams and restore the Klamath River in what would be the largest river restoration project in history. Most experts view dam removal as the lynchpin for solving the water crisis that plagues the drought-prone Klamath Basin.
Read More 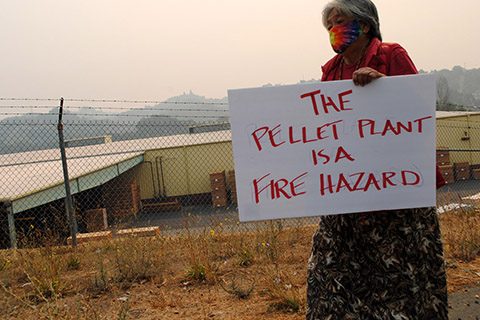 On August 28, tribal members and local residents protested outside the Mendocino Forest Products (MFP) wood pellet plant in Calpella, near Ukiah, calling for suspension of the plant’s operations during the Covid pandemic, now compounded by recent fires and extremely poor air quality. Organizers say the protest is needed to bring attention to demands for public transparency on air pollution and fire safety issues presented by the plant’s operations to date and especially under present conditions. 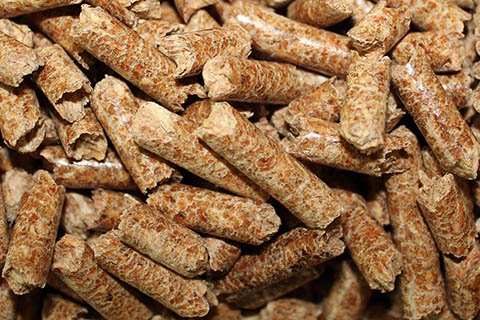 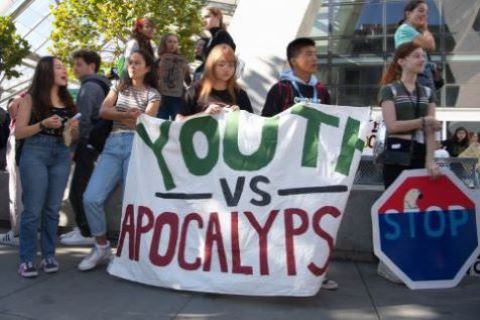 Climate Strikes began on September 20, three days out from the United Nation's climate emergency summit in New York, and continued to September 27. As young climate strikers have shown, there is huge power in sustained action week after week to match the scale of the climate emergency. Millions walked out from home, work, school or university to declare a climate emergency and to show politicians what action in line with climate science and justice means.

Ukiah: Protest Against Police Brutality & Murder of... Sun May 31st 11am
Support Independent Media
We are 100% volunteer and depend on your participation to sustain our efforts!

The Rise of Homelessness and the Decline of a Workforce M. Ables Fri Nov 26th 5:41pm

Increased use of Social Media can harm our youth Christopher Vitale Tue May 18th 11:13am