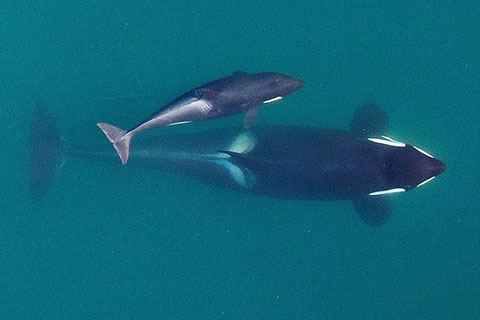 The final rule, which is more protective than the one proposed in September 2019, follows an April 2019 court-ordered agreement achieved after the Center sued the Trump administration in 2018 for failing to issue habitat protections required by the Endangered Species Act. The expanded critical habitat covers important foraging areas, river mouths and migratory pathways along the Pacific Coast from the Canadian border to Big Sur, California. Added to the current habitat protections in Washington’s inland waters, the total designation encompasses more than 18,000 square miles of marine habitat.

While these orcas spend much of the summer in the Puget Sound and Salish Sea (areas protected as critical habitat in 2006), they travel extensively along the West Coast during the winter and early spring, congregating near coastal rivers to rest and feed on migrating salmon.