Contribute by publishing to the newswire or calendar.
Calendar Events 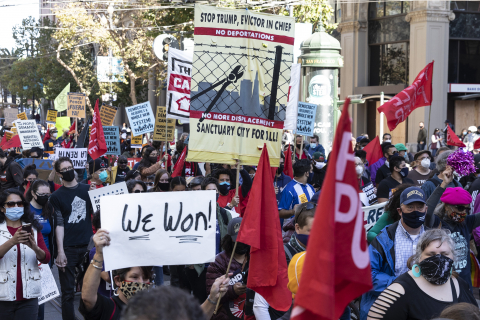 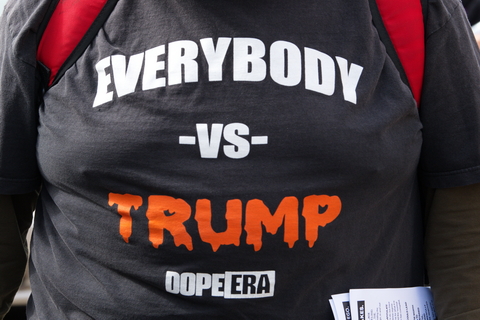 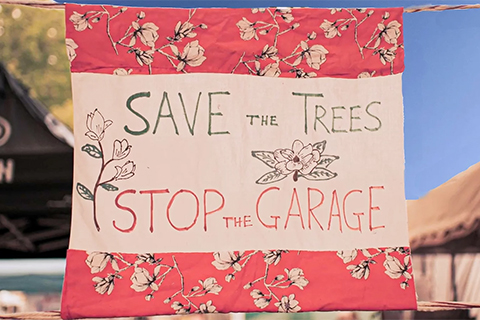 Erica Aitken of Reimagine Santa Cruz writes: The next City Council elections will decide the future of Santa Cruz. Do we open our doors to Silicon Valley with luxury rentals and our very own Santana Row? Or do we take control and build beautiful affordable housing for those who work and would like to live here? If we ask ourselves this question, it is because we have recently been the victims of a particularly galling breach of trust from our current City Councilmembers. 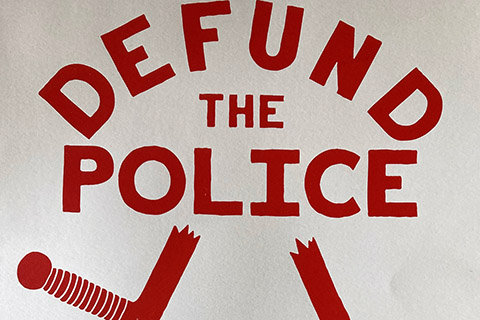 The police murders of George Floyd, Breonna Taylor, Rayshard Brooks and too many more, have mobilized unprecedented numbers of people to take to the streets and declare that Black Lives Matter. Black people are 300% more likely to be killed at the hands of police than white people. Black people have been 28% of those killed by police since 2013 despite being only 13% of the population. A central feature of the current uprisings is the call to defund police departments, a demand also taking root in Santa Cruz.
Read More

In an interview originally broadcast August 6, John Malkin spoke with three professors at UC Santa Cruz who co-signed or supported a letter to the Chancellor calling for an end to police and ICE presence on campus. "Our country is witnessing the brutal effects of the entrenched racist history of policing, a history that goes back to 'slave patrols' and 'Indian patrols' and that continues to disproportionately target African Americans, Native Americans, Latinx Americans, and Asian Americans." 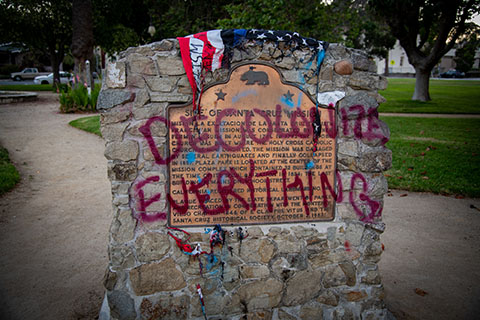 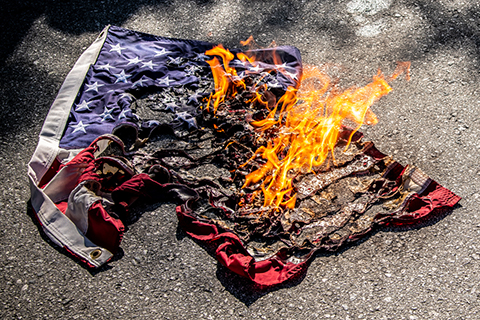 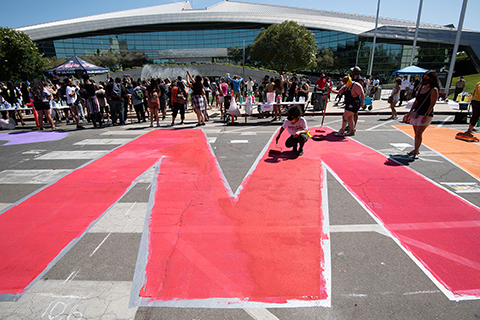 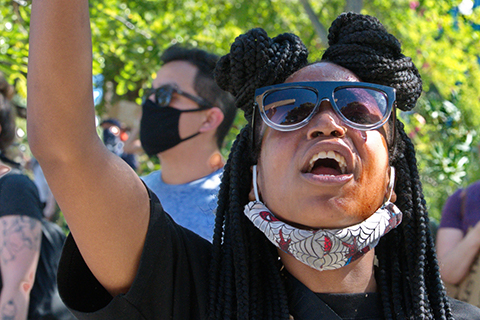 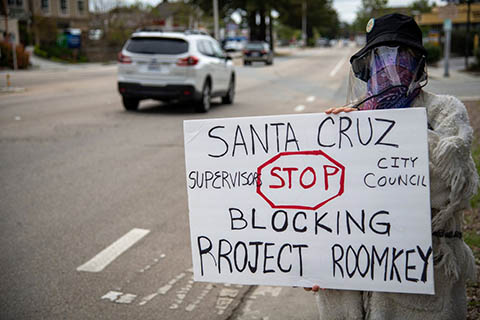 Community members in Santa Cruz organized a "physical distancing" protest on April 20 to demand the City and County of Santa Cruz provide hotel vouchers for the homeless during the COVID-19 Pandemic. Homeless people and their supporters organized the demonstration following California Governor Gavin Newsom's press conference statement on April 18 that cities and municipalities that are blocking the State's effort to provide hotels for the homeless will be "judged" by history.

We Want to Do More than Just Survive Wed Feb 3rd 12pm
Support Independent Media
We are 100% volunteer and depend on your participation to sustain our efforts!

Working on a History of Protest Power Around Shelter and Sweeps in Santa Cruz Robert Norse Tue Dec 29th 6:54pm

Defunding the Police: An Idea Whose Time Has Come Steve Pleich Tue Jun 16th 8:55am

Vaccines Neither Vegetarian Nor Vegan SNS (4 comments) Sat May 2nd 11:47am