original image (845x402)
PORTLAND, Ore., April 4, 2018 — Five conservation groups filed a rulemaking petition today asking the Oregon Department of Fish and Wildlife to ban trapping of Humboldt martens in Oregon’s coastal forests. The petition follows a new study that found that trapping could easily wipe out the species in the state.

Humboldt martens are under review for federal Endangered Species Act protection, but they can still be trapped for their fur in Oregon even though fewer than 100 survive here in the Siuslaw and Siskiyou national forests. California banned the trapping of these secretive, mid-sized forest carnivores in 1946.

“Humboldt martens have been driven to the brink of extinction by logging and development of their old-growth forest habitat and historical over-trapping,” said Nick Cady, legal director at Cascadia Wildlands. “Banning trapping is a critical first step to prevent the imminent eradication of the species from the state.”

A newly published scientific study concluded that Humboldt martens are so rare in Oregon that trapping just two to three individuals could result in wiping out the population on the central coast. In addition to trapping, Humboldt martens are threatened by vehicle collisions on Highway 101 and ongoing logging of mature forest habitat.

“The state needs to follow the new science and stop the trapping of these cute and ferocious animals,” said Tierra Curry, a senior scientist at the Center for Biological Diversity. “It would be tragic if Humboldt martens were lost for future generations of Oregonians.”

Relatives of minks and otters, Humboldt martens are found only in old-growth forest and dense coastal shrub in southern and central coastal Oregon and northern California. The cat-like animals were thought to be extinct until they were rediscovered on the Six Rivers National Forest in 1996.

Today they survive only in three small isolated populations of fewer than 100 individuals each — one in northern California, one straddling the border and one in the Oregon Dunes National Recreation Area.

There are two subspecies of Pacific martens in Oregon. Humboldt martens on the coast are critically imperiled, but interior martens from the Cascades and eastern mountain ranges are not imperiled. The petition seeks a ban on trapping west of Interstate 5.

Today’s petition was filed by Cascadia Wildlands, the Center for Biological Diversity, Environmental Protection Information Center, Klamath-Siskiyou Wildlands Center and Oregon Wild. The department has 90 days to initiate rulemaking or deny the petition.

Martens are typically 2 feet long and have large, triangular ears and a long tail. They eat small mammals, berries and birds and are eaten by larger mammals and raptors.


Cascadia Wildlands educates, agitates, and inspires a movement to protect and restore Cascadia's wild ecosystems. We envision vast old-growth forests, rivers full of wild salmon, wolves howling in the backcountry, and vibrant communities sustained by the unique landscapes of the Cascadia bioregion.

The Center for Biological Diversity is a national, nonprofit conservation organization with more than 1.6 million members and online activists dedicated to the protection of endangered species and wild places.

Oregon Wild was founded in 1974 and works to protect & restore Oregon’s wildlands, wildlife, and waters as an enduring legacy for future generations. 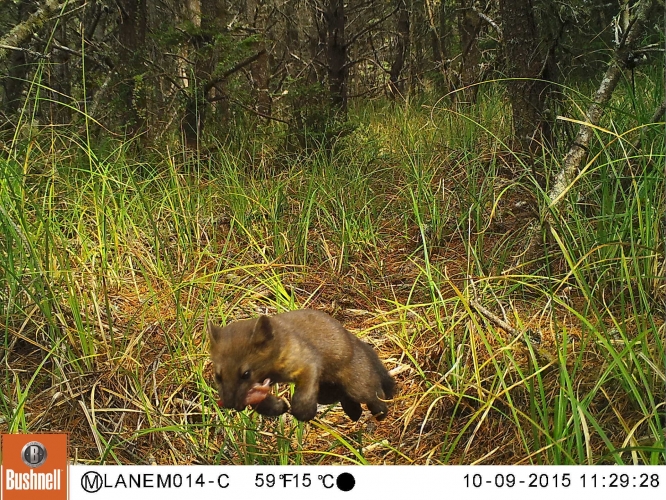 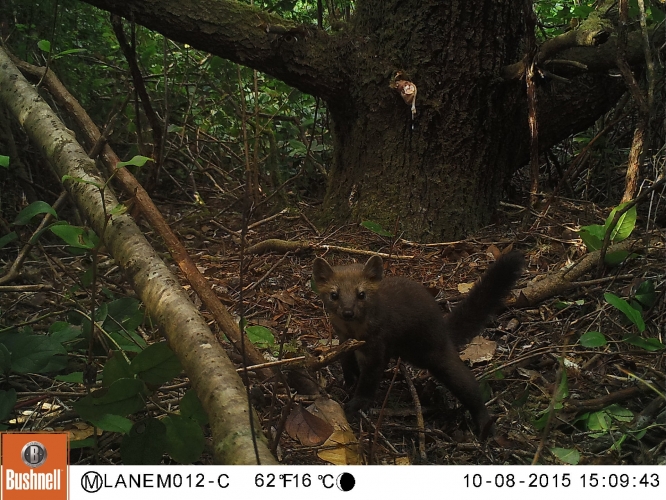 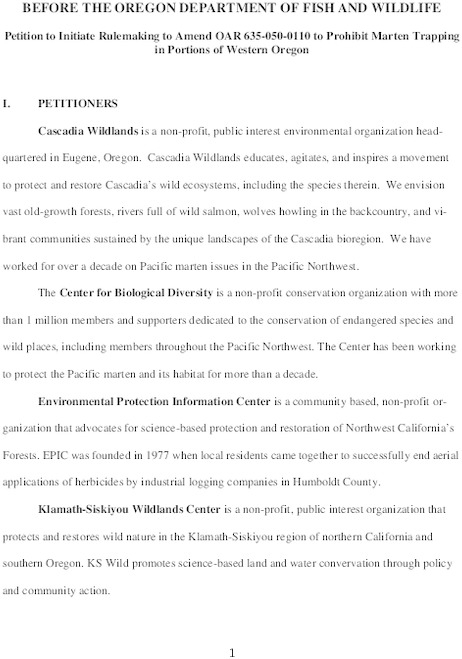 Download PDF (113.3KB)
END_OF_DOCUMENT_TOKEN_TO_BE_REPLACED
Add Your Comments
Support Independent Media
We are 100% volunteer and depend on your participation to sustain our efforts!