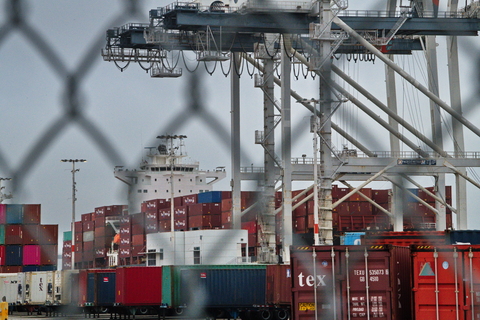 In response to Israel's bombing of Gaza and increased attacks against Palestinians in Jerusalem, multiple protest rallies and marches were held in San Francisco and other Bay Area cities. As Israel bombed Gaza on May 15, which was the 73rd anniversary of the Nakbah, the violent mass expulsion of Palestinians from their homes in 1948, thousands marched from San Francisco's Mission District to Dolores Park. On May 22, another march targeted SF City Hall.

In solidarity with Palestine and the international Boycott, Divest, and Sanction (BDS) movement, the Arab Resource & Organizing Center (AROC) mobilized a new Block the Boat campaign, the first since 2014. Originally called for Oakland and then beyond, the campaign is preventing the docking of vessels operated by Israeli shipping company ZIM. After AROC called for a community picket at the Port of Oakland, the ZIM-operated ship Volans delayed docking for 17 days. When the Israeli containers ship Volans finally docked on June 4, hundreds of protesters organized two pickets, one at 6am and another at 4pm. Dock workers and truck drivers refused to cross picket lines, thereby preventing Volans from unloading any cargo.

Thousands in SF March in Solidarity with Palestine |

From the Bay to Palestine: Rise Up for Liberation |

We Blocked the Boat in Oakland! Mobilize AGAIN 4pm |

Palestine: An Uprising Against Zionism and U.S. Imperialism |

Return of the Zim Ship: Bay Area Get Ready to Block The Boat AGAIN |

From the Bay to Palestine: Rise Up for Liberation

Protest US financed oppression in Palestine/Israel |