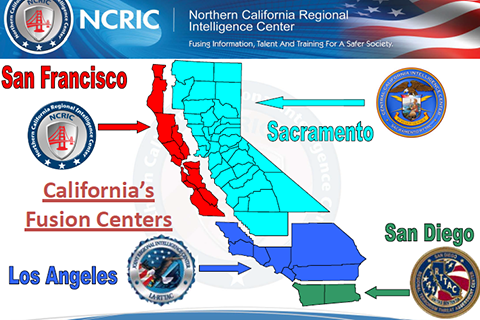 A transparency collective known as Distributed Denial of Secrets (DDoS) made a huge trove of law enforcement files publicly available on Juneteenth, in solidarity with the widespread George Floyd uprisings against racist police violence. The massive release spans nearly 24 years, from August 1996 through June 2020, and includes data from over 200 police departments, fusion centers and other law enforcement training and support resources. The Northern California Regional Intelligence Center is one of the agencies with the most data in BlueLeaks. Among the hundreds of thousands of documents are police and FBI reports, bulletins, guides and more.

The hashtag #BlueLeaks was created in order to track and share discoveries. DDOSecrets founder Emma Best says the 269GB of leaked data were provided by the hactivist group Anonymous. Houston-based web development company Netsential confirmed that the files were expropriated from their hosting facilities.