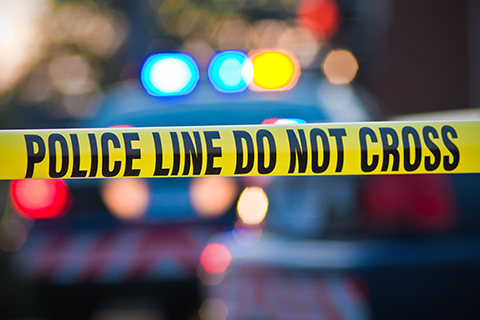 Spurred by the fatal police shooting of Stephon Clark, California lawmakers have introduced a measure that would alter the standard for when law enforcement officers can use deadly force. The Police Accountability and Community Protection Act (AB 931), introduced by Assemblymember Shirley Weber (D-San Diego), would change the standard of firearm use from "reasonable use" to "necessary force," meaning officers would be permitted to open fire only when there is no other reasonable alternative to prevent injury or death. It is expected that this will significantly reduce the number of people killed by police.

Another bill, SB 1421, introduced by Senator Skinner (D-Berkeley), will honor the public's right to know by giving the public access to police records related to: 1) Serious use-of-force investigations, including investigations into police shootings, and 2) Sustained complaints against officers for sexual assault or other serious job-related dishonesty, such as perjury, falsifying police reports, and planting or destroying evidence.

But legislators have proposed other similar police accountability measures since the 2006 California Supreme Court Copley decision, only to see them die in various committees after police lobbies such as the Peace Officers Research Association of California (PORAC) object to the bills. Perhaps this time will be different.