Add an Event
Newswire
Calendar
Features
Home
Donate
From the Open-Publishing Calendar
From the Open-Publishing Newswire
Indybay Feature
Publish to Newswire
Add an Event
Related Categories: California | East Bay | Police State & Prisons
The Police Bill of Rights, Copley, and Where We Are Today in CA with Police Accountability
by dave id
Wednesday Feb 25th, 2009 6:50 PM
Why is it that the final segment of Oakland's last Citizens' Police Review Board Meeting was closed to the public, the part dealing with the 2008 murder of Casper Banjo by Oakland Police? Why is it that records of police misconduct and records of discipline imposed on officers are so hard to come by? Could a more transparent and open process have prevented the recent murder of Oscar Grant III and others? Some emphatically say yes. Those active in the struggle against police abuses believe that the OPD and other police agencies must be monitored by new police commissions with the power to enforce findings, impose discipline, and fire officers. That may be the only way to turn the tide against the current state of affairs, which includes a complete shielding of records on police misconduct, officers unaccountable to the public they are sworn to serve, and a staggering number of police murders and other abuses. 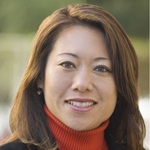 The struggle for police transparency and accountability can be traced back to a 1974 California Supreme Court decision, Pitchess v. Superior Court, which allowed a criminal defendant access to certain kinds of information in citizen complaints. According to the ACLU of Northern California, several law enforcement agencies across California then "launched mass record-shredding campaigns to evade court orders pursuant to Pitchess," resulting in the dismissal of criminal charges in those cities. After the California Legislature required files to be maintained for five years, police unions pushed for confidentiality measures. In 1977, the state Legislature obliged and passed the "Public Safety Officers Procedural Bill of Rights Act."

Nevertheless — while that Police Bill of Rights layed out specific procedures for officer discipline and provided for extra protections for police officers not afforded other public employees — citizens' police review boards such as those in Oakland and San Francisco have been investigating cases of police misconduct since the 1980s, holding open hearings separate from those of the police agencies' own internal affairs units. Rashidah Grinag, of Oakland's PUEBLO (People United for a Better Life in Oakland), reported to the Berekely Daily Planet that police agency attorneys "didn’t mind having public disciplinary hearings in the past, but recently, members of the press and defense attorneys have begun to show up to monitor them. So they were saying they didn’t mind having the public hearings, so long as the public didn’t notice them. Now that the public is noticing them, they want them stopped. There’s a lot of irony in that."

In 2006, the state Supreme Court handed down a decision in Copley Press Inc. vs. Superior Court of San Diego, based in part on the Police Officers Bill of Rights, which ushered in the current, near-complete lockdown on police disciplinary records in California. Hence, the non-public hearings regarding the murders of Casper Banjo and others — the public simply has no legal right to know. Hence, the current lack of accountability as evidenced by a recent report to the Oakland Citizens' Police Review Board by the OPD which listed 45 officer-involved shootings in the last five years and not a single one of those officers disciplined in any way.

Police watchdog groups and state legislators attempted in 2007 to break through the wall of silence by supporting AB1648, by Assemblymember Mark Leno (D-San Francisco), and SB1019, by State Senator Gloria Romero (D-Los Angeles). The proposed legislation would have re-opened police disciplinary hearings and related files. After several months of back and forth in committees of the California legislature, the move for greater transparency ultimately failed when Assembly Public Safety Committee members such as Fiona Ma (D-San Francisco) and Chair Jose Solorio (D-Anaheim) refused to even allow the Senate's version, SB1019, to come to a vote.

Police union representatives had exerted increasing pressure on the legislature, asserting that transparency would endanger the safety of officers. The Fog City Journal noted: "This assertion [of police endangerment] — repeated by dozens of police union reps — was completely unchallenged by even a single member of the committee, including Assemblywoman Fiona Ma. Not a single Assembly member pointed out the obvious: that in the over 30 years of public oversight in California, there is not a single example of a police officer being physically harmed because of the public release of information about misconduct complaints and discipline." BeyondChron added that several police unions "threatened to scuttle term limit reform — a wholly unrelated matter [but of great interest to legislators] — if SB 1019 passes."

And so we find ourselves where we are today...

Amnesty International has called for an independent Internal Affairs in Oakland and a new commission with the power to act on police abuses. Police cannot investigate themselves, they say.

Rashidah Grinag, of PUEBLO, points out that millions of dollars are spent on worthless OPD internal affairs investigations that accomplish nothing. She says that all citizen complaints should go to the Citizens' Police Review Board; IA should be shut down; investigations should be staffed by civilians; and a police commission should be created with the power to enforce findings, impose discipline, and fire officers. The Citizens' Police Review Board as it is currently configured can't do that. Everyone knows the problem, she says, and it's time to fix it by offering the promise of justice to families victimized by police abuse.

In early 2009, the time for action seems ripe. Where do we go from here? And how do we get there? 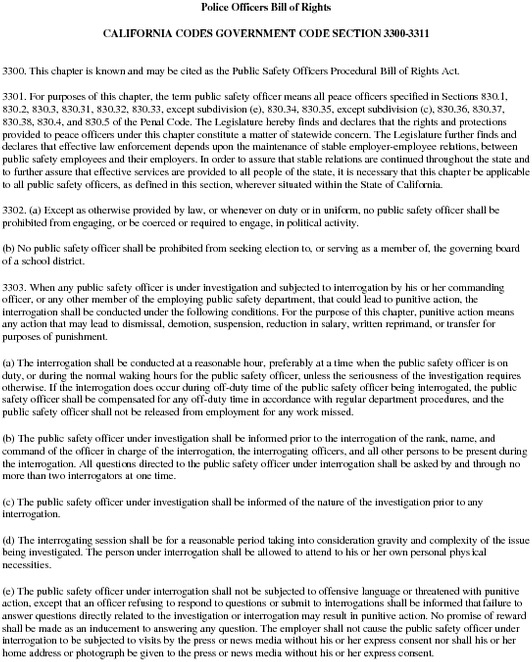 Download PDF (12.0KB)
Add Your Comments
LATEST COMMENTS ABOUT THIS ARTICLE
Listed below are the latest comments about this post.
These comments are submitted anonymously by website visitors.