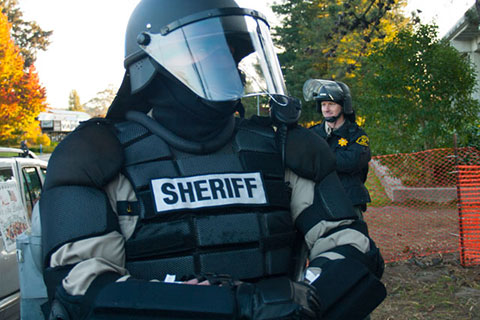 Wilson oversees Santa Cruz County's corrections Bureau, a department he has managed as deaths spiked at the jail. According to Guzman, the new editorial board will, "begin researching and meeting with [electoral] candidates in late March, and you’ll start seeing our editorials with our endorsements for the major local races by early April."

According to the Sheriff's office, Wilson "began his career in law enforcement in 1986 as a correctional officer at Soledad State Prison. Craig joined the Santa Cruz County Sheriff’s Office in 1988 and has worked as a deputy in patrol, courts and investigations; a sergeant in patrol, investigations and administration; and a lieutenant in corrections and administration."