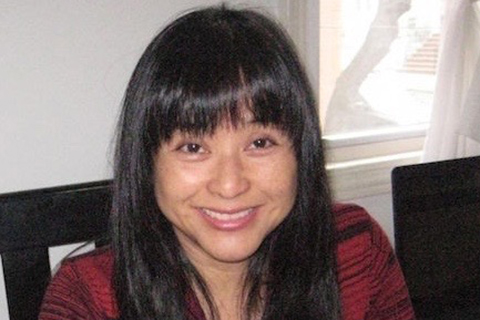 Yvette Falarca of BAMN helped prevent the neo-Nazi rally on the steps of the capitol in Sacramento this summer — and was one of several people who were stabbed by the fascists. Following the action, threats were made against the school at which she teaches if she was not fired. A petition to fire Yvette started online. The Berkeley Unified School District caved, docked some of her pay, and suspended her on September 21. Supporters organized a series of rallies and protests over the next month to get Yvette's job back. On November 1, Yvette announced victory in that she has been reinstated as a teacher at Martin Luther King Middle School, although there are still outstanding issues, including the district's refusal to restore back pay.

Yvette Falarca writes in an "Open Letter of Thanks: I'm so excited to return back to my students! Thank you so much, everyone. This victory belongs to all of us. We've built a movement: the support letters emails (over 50!), phone calls, attendance at mass organizing meetings, school board meetings, support from groups including BAMN and EON/BAMN Caucus, Berkeley Federation of Teachers, Peace and Justice Commission, United Opt Out, Pacific and Asian Community Alliance, Media Alliance, Partisan Defense Committee, Freedom Socialist Party, Oscar Grant Committee, Norma Harrison of Peace and Freedom Party, KPFA, Occupy Oakland and Indy Media, the International Anti-Fascist Defense Fund, and many more, consistent attendance at office hours, protests, and courageous public speeches — all these are expressions of our mass movement with the power to win justice in the Berkeley schools.