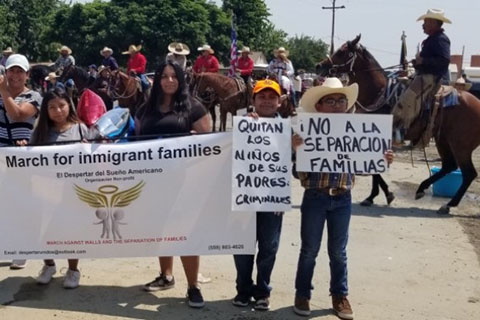 Pre-statehood Alta California was home to immigrants from Europe and Latin America, although most of the population spoke indigenous languages and Spanish. In 1848, gold was discovered in the confluence of the Sacramento and San Joaquin Rivers. Shortly after, a young married couple, not yet in their twenties, arrived in California. They were Joaquin and Carmelita Felíz de Murrieta.

White settler colonizers soon concluded that California had to become a part of the United States, although it was unclear whether it would be a slave or free state. They also had to rid the land of the Miwoks, who for three thousand years, had occupied the Sierra landscape surrounding the richest veins of ore.

Next, they turned to the “Mexicans” and other Spanish speakers, but that would require the creation of a myth. They needed a ruthless bandit who could simultaneously appear in distinct and distant locations, steal horses and valuables and allegedly kill a few defenseless settlers.