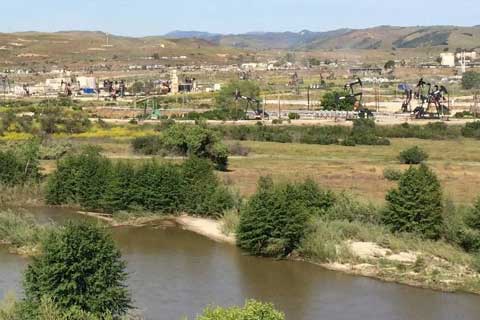 The court’s decision leaves the fracking ban in place, holding that oil-industry plaintiffs lack standing to challenge it. However, the decision strikes down the ban on new oil and gas wells and wastewater injection, finding these portions are “preempted,” or disallowed, by state and federal law. “We will appeal this decision,” said Dr. Laura Solorio, president of Protect Monterey County. “We’re confident that a higher court will uphold Measure Z in full and affirm the right of communities to protect themselves from risky oil operations. California law provides local governments with broad authority to protect our air, water and health.”