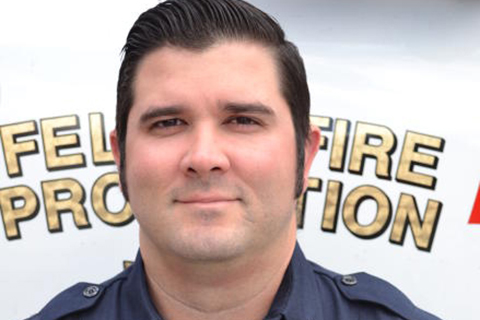 In the wake of an alleged assault on a middle school student in the San Lorenzo Valley, Captain Daniel Bonfante, formerly of the Felton Fire Protection District, has called for vigilante justice against homeless people, who he blames for the majority of crime in the area. On August 21 on Instagram, Bonfante called for community members to "get the posse together" and "let the rift raft know that we are vigilant". "99% of all crime is homeless in Felton right now," Bonfante said. "They are getting aggressive and don't care anymore."

A number of individuals commented on Bonfante's post to indicate that they would like to join his vigilante posse. "Let's get it done," Chris LaVeque said in response to Bonfante's post. Chris LaVeque is the owner of the butcher shop El Salchichero, which is located on the Westside of Santa Cruz.