Add an Event
Newswire
Calendar
Features
Home
Donate
From the Open-Publishing Calendar
From the Open-Publishing Newswire
Indybay Feature
Related Categories: Santa Cruz Indymedia | Health, Housing & Public Services | Police State & Prisons
Felton Fire District Captain Calls for Vigilante Justice Against Homeless People
by Santa Cruz News
Tuesday Aug 27th, 2019 2:29 PM
In the wake of an alleged assault on a middle school student in the San Lorenzo Valley, Captain Daniel Bonfante of the Felton Fire Protection District has called for vigilante justice against homeless people, who he blames for the majority of crime in the area. On August 21 on Instagram, Captain Bonfante called for community members to "get the posse together" and "let the rift raft know that we are vigilant". "99% of all crime is homeless in felton right now," Bonfante said. "They are getting aggressive and don't care anymore." Photo: Captain Daniel Bonfante of the Felton Fire Protection District. 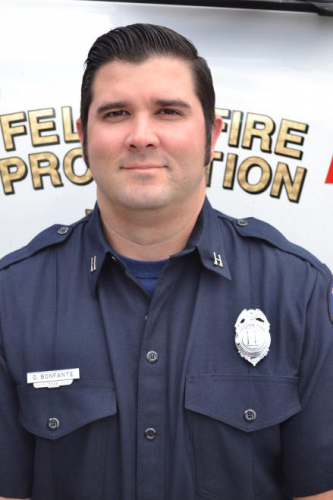 original image (439x659)
A number of individuals commented on Captain Bonfante's post to indicate that they would like to join his vigilante posse.

"Let's get it done," Chris LaVeque said in response to Bonfante's post.

Chris LaVeque is the owner of the butcher shop El Salchichero, which is located on the Westside of Santa Cruz.

"It’s time for some mountain justice. Since the sheriff of Santa Cruz, not the actual boots on the ground deputies and sergeants who do a phenomenal job even though they are bound by the counties liberal policies, won’t do anything about the homeless population in Felton, this is the consequence. There are so many homeless living in Fall Creek Park, Covered Bridge Park, along the River, in cars on HWY 9 and the Downtown area. They are getting aggressive and don’t care anymore. An innocent girl got assaulted, and to make matters even worse the guy ran through the Junior High School, which means he ran through the elementary. Unfortunately we have become second class citizens to the homeless and our elected officials don’t give 2 shits. It’s time to get the posse together and search for this asshole and let the rift raft know that we are vigilant and we will not tolerate this anymore. #felton #santacruzcounty #slv #homeless #mountainjustice"
§August 21 Post from Captain Daniel Bonfante Calling for "Mountain Justice"
by Santa Cruz News Tuesday Aug 27th, 2019 2:29 PM 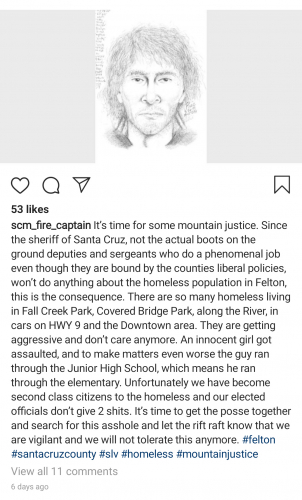 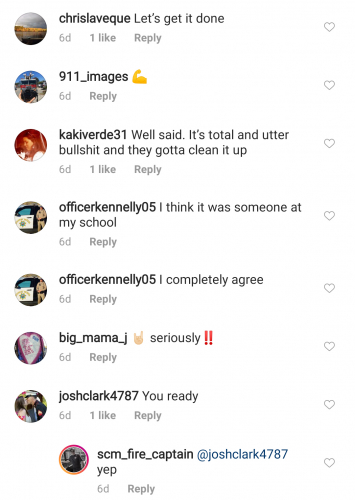 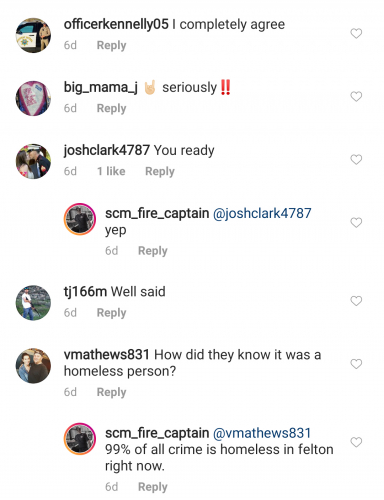 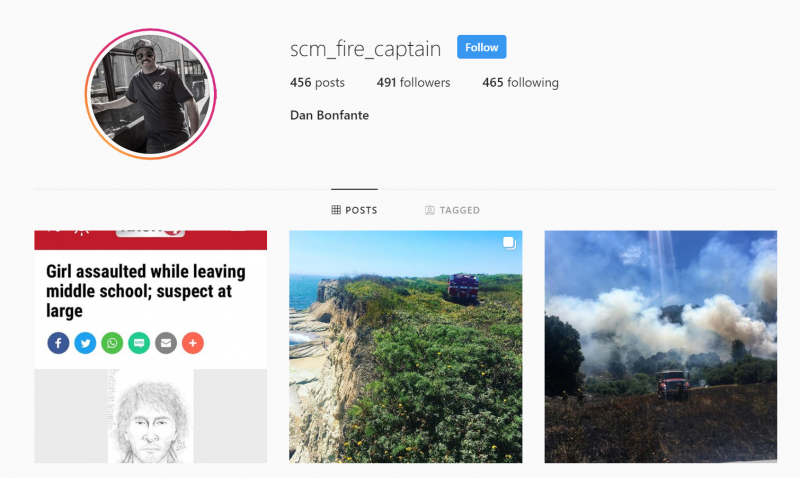 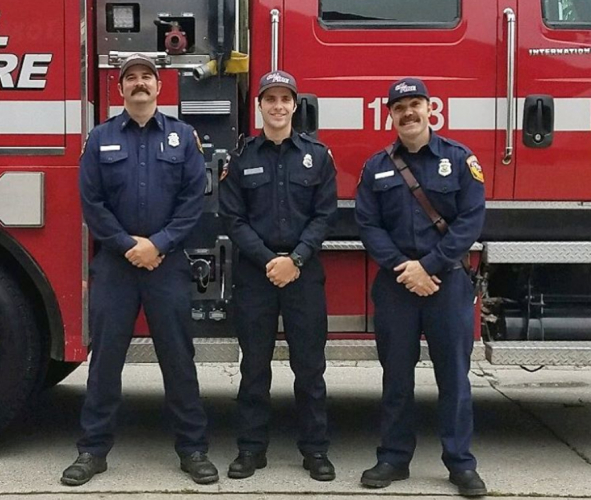 
To whom it may concern:

Felton Fire District does not support vigilante justice in any way. If I can answer any questions you may have on this issue, or any issue regarding the Felton Fire, Please do not hesitate to contact me.

"We would like to clarify that the former volunteer who made these statements was a Captain with the department. Also, we are currently working with the Santa Cruz Sheriffs Office, while they investigate the statements and situation. Due to this, we are pending any kind of information release. Please know that when Chief Gray contacted Indybay to make a correction in the article, it was requested that they place our response in the article."