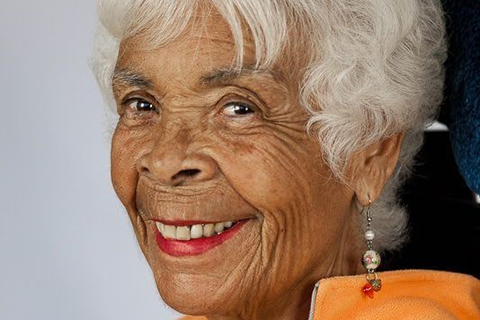 Kiilu Nyasha passed away on April 10. She was a San Francisco-based journalist and former member of the Black Panther Party (BPP). Kiilu hosted a weekly TV program, "Freedom Is A Constant Struggle," on SF Live. She wrote for several publications, including the SF Bay View Newspaper and Black Commentator. Also an accomplished radio programmer, she has worked for KPFA, SF Liberation Radio, Free Radio Berkeley, and KPOO.

Kiilu would have turned 79 on May 22, 2018, and loved celebrating her birthday alongside Malcolm X, Yuri Kochiyama, and Ho Chi Minh, who were all born on May 19.

A memorial service is being organized by Kiilu’s close family and friends for Sunday, May 20. Kiilu was loved and cherished around the world. Beloved friends, family, comrades, and admirers of Kiilu are welcome to a community gathering of music, art, and storytelling that celebrates Kiilu’s life and passionate and principled pursuit of liberation for all oppressed peoples.

Media, Revolution, and the Black Panther Party — An interview with Kiilu Nyasha (2009)

Slavery On The New Plantation |