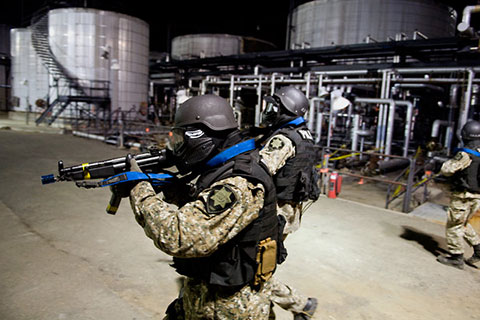 Jeronimo Yanez, the officer who shot Philando Castile in his car in Minnesota, took a training course called "The Bulletproof Warrior" less than two years ago. The evidence suggests that this course, and courses similar to it, offered by a private company called Calibre Press, are even worse than Urban Shield — the organized para-military and terror response training put on for police by the Alameda Sheriff's Department. Michael Becar, the leader of an international police training association says "seminars like those offered by Calibre and other firms foster a sense of paranoia among officers."

The course Yanez took is now called "BulletProof" and it's coming to San Jose this August 17 and 18, hosted by the Santa Clara Sheriff's Department.