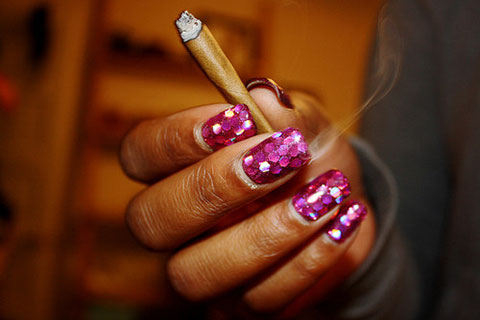 New data analyses conducted by the Drug Policy Alliance and ACLU of California find that racial disparities in marijuana policing have persisted, following the reduction of low-level marijuana possession from a misdemeanor to an infraction in 2011. Possession of under an ounce of marijuana is punishable in California by a base fine up to $100, plus substantial fees.

Despite marijuana usage rates being similar across racial and ethnic lines, data provided by the Los Angeles and Fresno Police Departments show that black and Latino people in those cities were issued marijuana possession citations at higher rates than white people in the years immediately following the penalty change from misdemeanor to infraction. The data also reveal that marijuana possession enforcement falls mostly on young people. In both cities, the majority of infractions were issued to persons 29 years of age and younger.

In November 2016, Californians will have the chance to vote for the Adult Use of Marijuana Act (AUMA). Voting for the AUMA will not only regulate the marijuana industry in the state but will also remove marijuana possession penalties both prospectively and retroactively for adults.