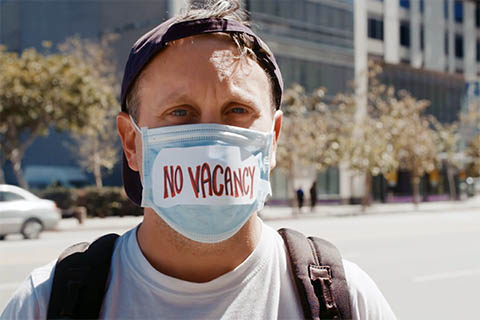 California has neglected its catastrophic housing affordability and homelessness crisis for years. Meanwhile, civic leaders prioritize large scale hotel developments, offering billions in incentives to developers. With the rapid spread of the COVID-19 virus, hundreds of thousands of hotel rooms sit empty while the government continues to deny thousands of unhoused Californians the right to shelter in place.

In Los Angeles, there are now almost 100,000 vacant hotel rooms. In Oakland, at least 1,500 hotel rooms are sitting empty. Since the government is still struggling with the task of moving people into empty hotel rooms, The Village of Oakland, East Oakland Collective, and Love and Justice in the Streets are working together to make it a reality. With support from donors, the groups are planing to book 30 hotel rooms across Oakland for unhoused folks that are ready to move in immediately — so they can shelter in place, just like the housed folks.