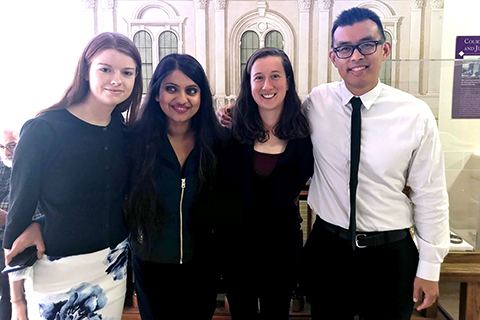 Despite a court-imposed restraining order, a week of protests animal rights activists dubbed "Occupy Whole Foods" proceeded as planned on September 23-29, with a protest presence on the public sidewalk just beyond Berkeley Whole Foods' property. On the final day, a mass vigil and sit-in was held inside an industrial shed at McCoy’s Poultry factory farm in Petaluma which supplies chicken to Amazon Fresh, Amazon being the parent company of Whole Foods Markets since 2017. Activists set up an emergency medical care tent and gave aid to the sick and starving animals they liberated.

Fifty-eight people were arrested and charged with felony conspiracy, felony burglary and misdemeanor trespass charges following the vigil and sit-in. Bond was set at $20,000 each, for over $1.3 million in total. On November 2, four of them were arraigned on a total of seven felony charges each: one count of grand theft of fruits and vegetables, four counts of Second Degree Commercial Burglary, two counts of Conspiracy To Commit a Crime, and one count of Grand Theft Of Vegetables and Fruits. Some of the charges stem from a similar action at a Sonoma county egg farm in May.

Authorities also charged one activist with misdemeanor assault for allegedly attacking a farm employee and the farm owner. DxE denies the claims. On the contrary, DxE cites footage showing verbal and physical abuse levied at the activists by farm owners, including homophobic slurs, threats of violence, and aggressive behavior resulting in police threatening to use a taser. During the action, Sheriff's deputies confiscated thousands of dollars worth of camera equipment from the activists, which deputies said may never be returned.