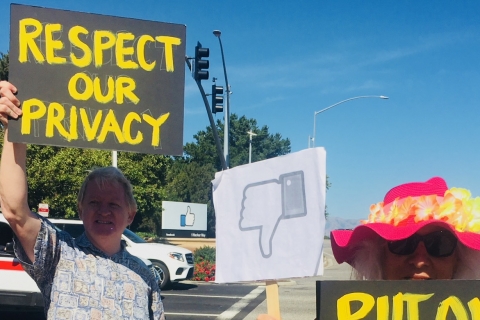 Facebook gave device makers deep access to data on users and their friends, it was revealed in recent days. Those partnerships were part of an effort to push more mobile users onto the social network starting in 2007, before stand-alone Facebook apps worked well on phones. Apple and Samsung are among dozens on the list of companies with access to personal data including, in some cases, user religious and political affiliation.

On June 5th, Facebook responded to US legislators' questions about Huawei, the third largest manufacturer of mobile phones. Facebook CEO Mark Zuckerberg has tried to enter China for years in search of profits from a vast new market. As recently as 2016 Facebook was working on creating its own censorship tool that would automatically suppress certain posts in China as part of its market expansion effort. It may still be in possession of such a tool. Under questioning, Facebook said it planned to end its relationship with Huawei by the end of this week.

In Menlo Park, California, home of Facebook headquarters, digital privacy rights watchdogs the Raging Grannies reacted to recent news with a demonstration reaching out to employees as they left the mega-campus for home in private shuttle buses. The elderly women activists have protested at Facebook’s headquarters about privacy policies since 2010.