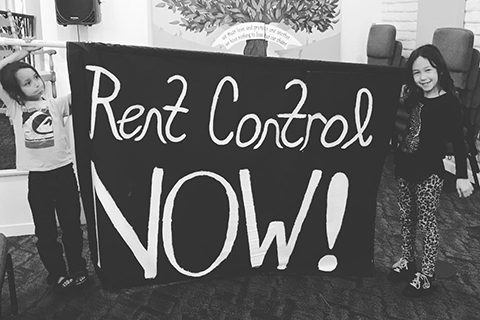 Additionally, the Affordable Housing Act should appear on the California ballot for people to vote for on November 6, 2018, to repeal the draconian Costa-Hawkins Rental Housing Act. Wealthy landlords, realtors, and developers have teamed up together against renters campaigning against the Costa-Hawkins Act, and the competing campaigns are gearing up for a huge battle to come.