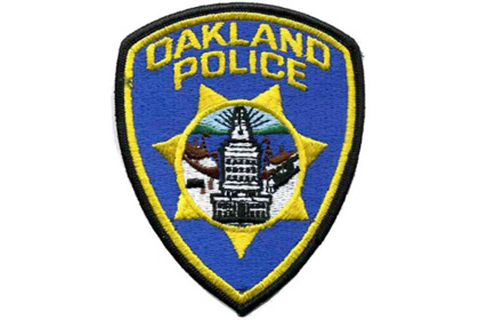 Some Oakland police officers reportedly have said that they want to stop observing the “Code of Silence” about conduct that goes against their oath to protect and serve the City of Oakland. Many of those same officers may fear retaliation, a ruined career, or worse as a result of going against the expectation to look the other way when the abuse of authority occurs.

The Anti Police-Terror Project has issued a call-out for all officers ready to speak up about illegal, unethical or biased conduct by members of the Oakland Police Department or other City staff or officials to take a stand now. Their legal team at the Siegel & Yee law firm has created a hotline to call to report such conduct and can provide legal advice for those who may face retaliation. Whistleblower anonymity will be protected. The Oakland Whistleblower Ordinance and State Law protect those who come forward and report misconduct from losing their jobs for doing the right thing.