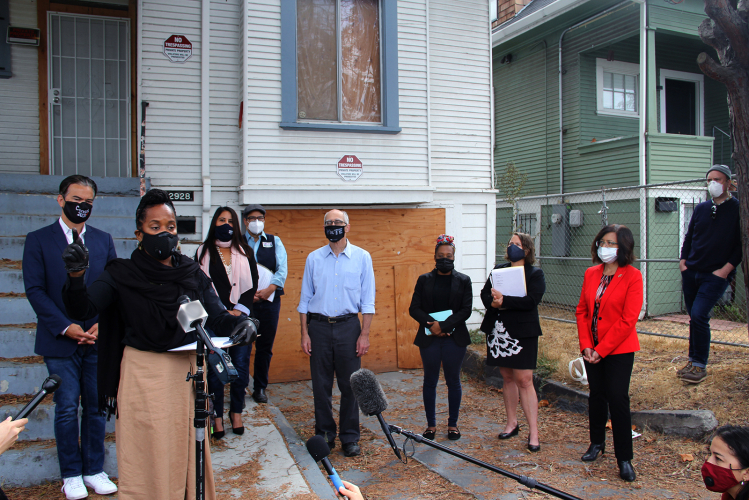 
Two unsheltered mothers working with ACCE Action reclaimed possession of a vacant investor-owned property in West Oakland on November 18, 2019. They made it a home for themselves and their children, but it wasn't an easy go. The house itself was in disrepair and, by December 3, they received their first eviction notice from Wedgewood LLC.

Following legal and public relations battles with Wedgewood and the courts to remain, and despite multiple community solidarity home defense actions, the Alameda County Sheriff's Office arrived before dawn on January 14, 2020, with countless deputies to evict the moms. Deputies showed up with an armored Bearcat vehicle, assault rifles, a robot, drones, and battered down the front door. Three persons inside were arrested. Wedgewood proceeded to dump the moms' possessions and brand new appliances onto the sidewalk, violating assurances the company had made to work out a time for pickup.

Nevertheless, the moms kept fighting. Within a week of the eviction, it was announced that Moms4Housing were in negotiations to purchase the house. With the support of community allies, several city council members (although notably not West Oakland's developer-friendly council incumbent Lynette Gibson McElhaney), the Oakland Community Land Trust, and donors with the means to step up and make it happen, the house was quietly purchased in May. After substantial repairs and upgrades are handled in the coming months, the house will become a transitional home for other mothers struggling with housing insecurity.

The moms bold action inspired others elsewhere. In March, as the coronavirus pandemic rapidly began to spread, unhoused residents of Los Angeles successfully seized six long-empty homes purchased by Caltrans to make way for a freeway that was never built. Multiple more state-owned homes were claimed in the days that followed. The Reclaimers estimate that nearly 200 similar homes sit vacant and they have demanded that the city and state use all vacant properties to house people who don’t have the ability to self-quarantine.

Unfortunately, similar actions attempted in Sacramento in late March and San Francisco in May quickly ended with forcible evictions and arrests.

On October 9, Moms for Housing announced that their house on Magnolia Street would forever remain in community hands. Dominique Walker opened the press conference by declaring, "This is officially Moms' House." She noted that it was her son's second birthday and that he'd taken his first steps inside of Mom's House.

Note that delivery trucks and forklifts from a business a few doors down create background noise near the early part of the press conference. 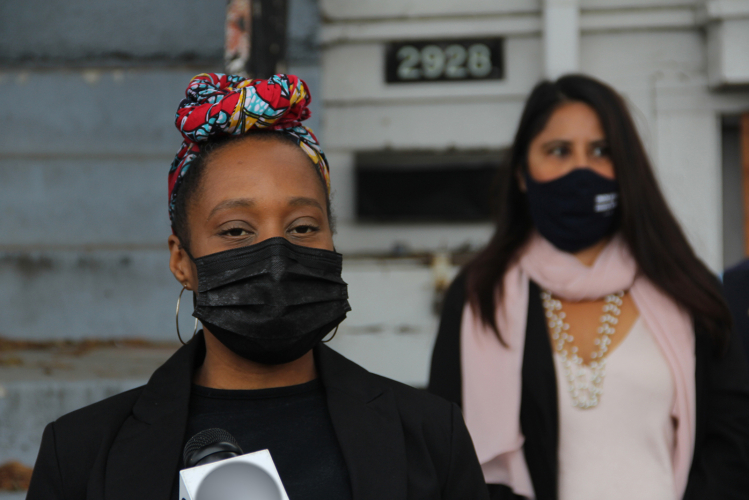 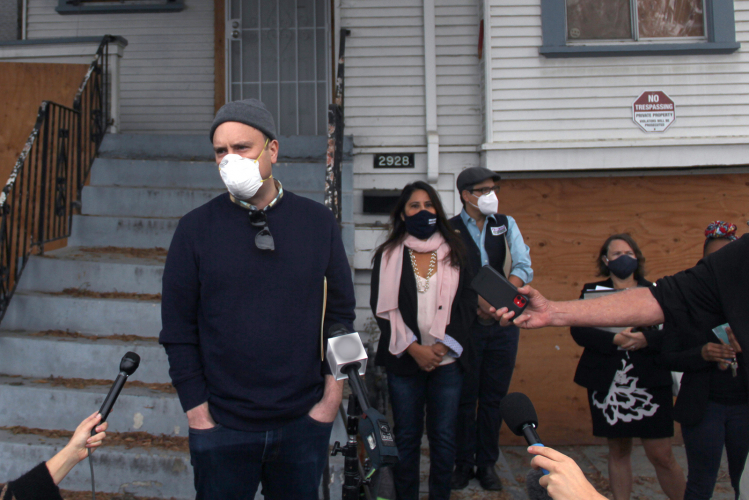 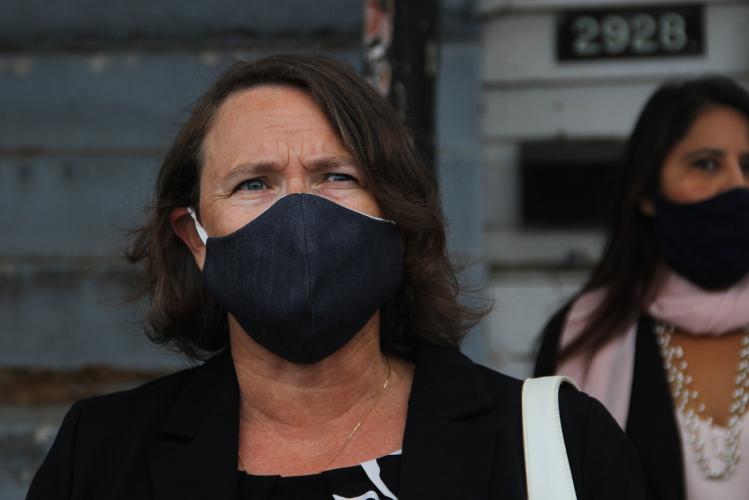 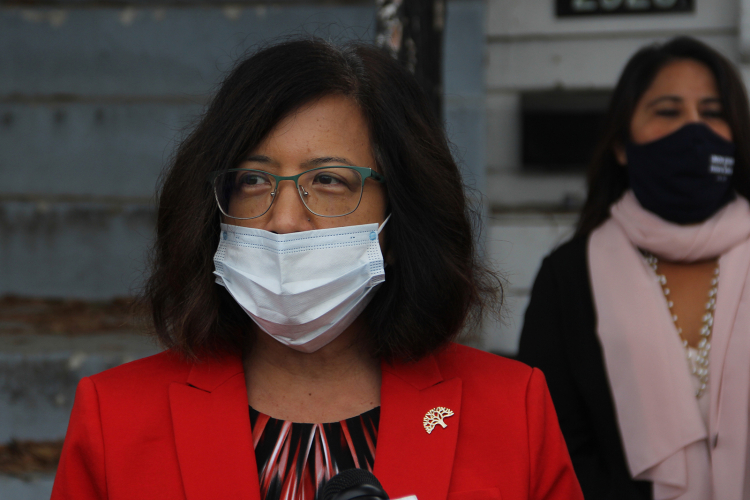 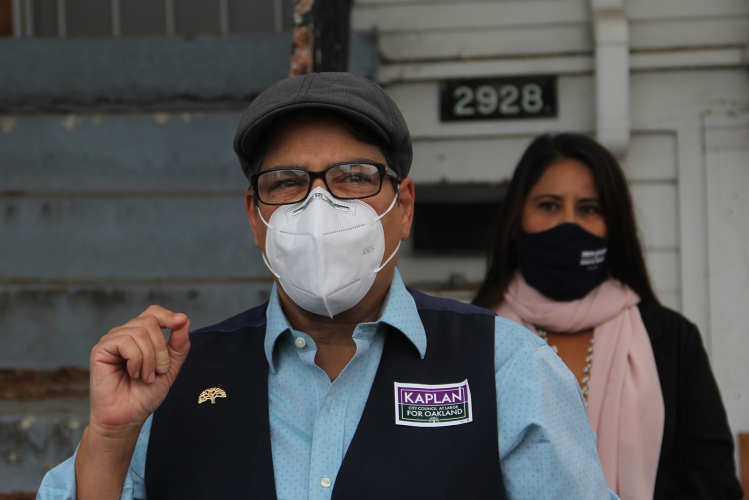 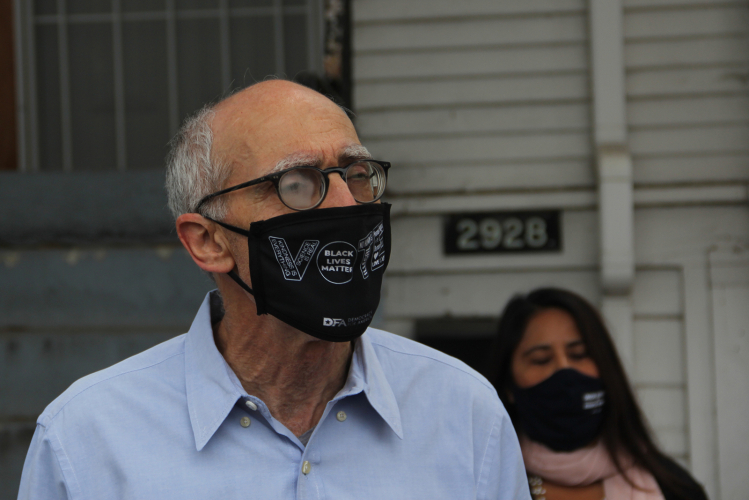 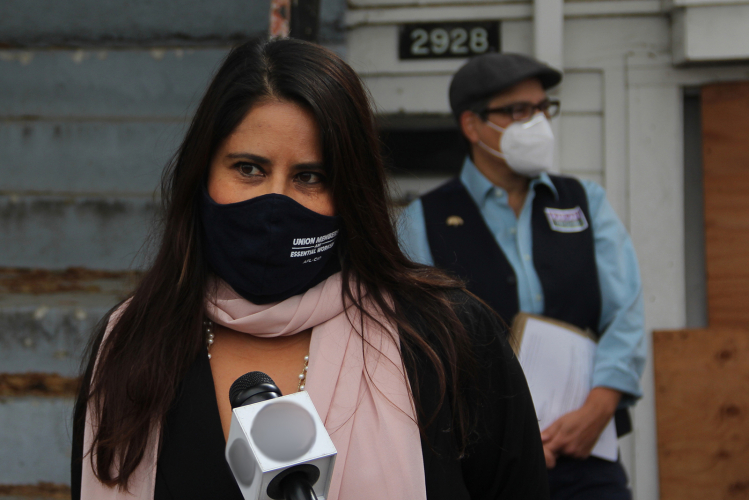 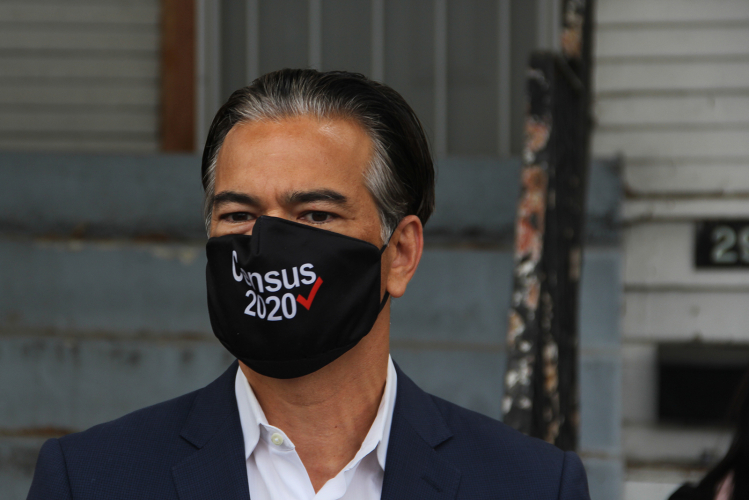 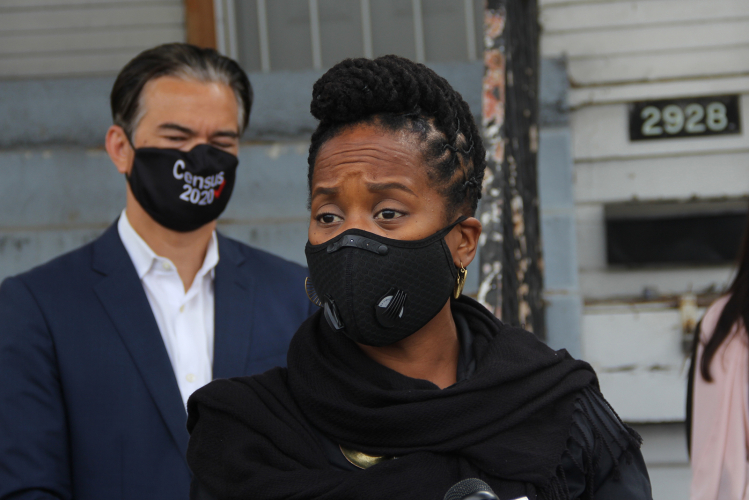 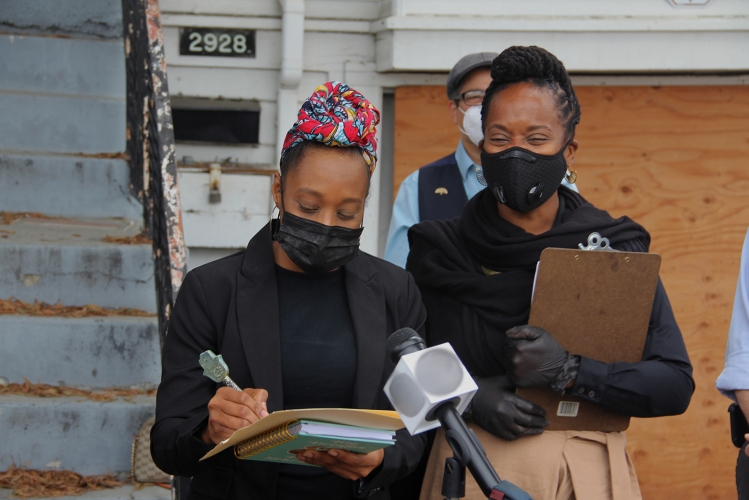 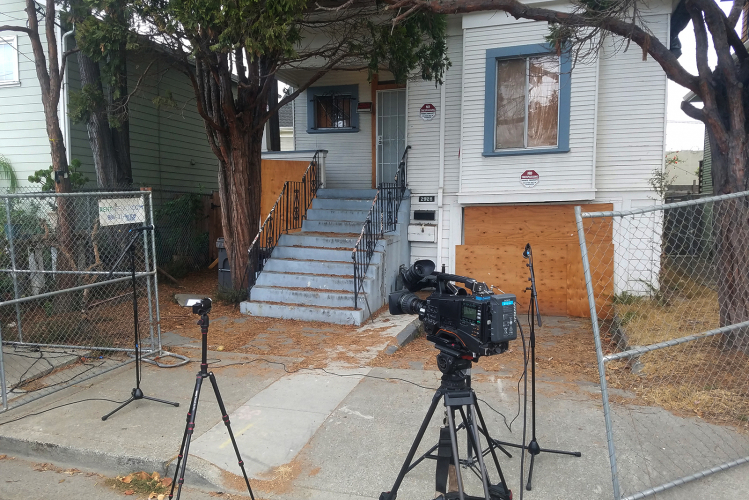