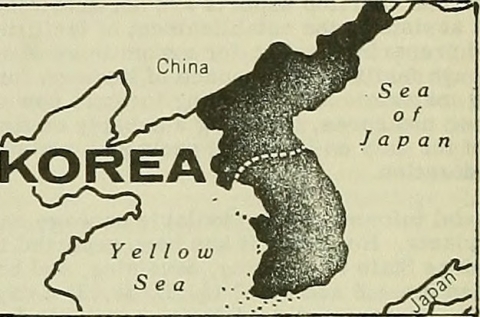 On November 11, the Korea Peace Walk traveled 20 blocks along Telegraph Avenue in Oakland, pausing to rally at historic sites of the labor movement and Black Panther Party activism. The celebrated date activists chose originated as Armistice Day on November 11, 1919, the first anniversary of the end of World War I.

About 70 people marched for over two hours from from 23rd to 44th Street. At the final rally at Koryo Place, the center of a district of small Korean family owned businesses, pungmul (풍물) drummers pounded furiously. Pungmul drumming and dancing is rooted in Korea’s collective farming culture and has long been actively used in political protest there.

Peace and social justice groups Hella Organized Bay Area Koreans (HOBAK) and the Korea Policy Institute (KPI) organized the event. Members of Veterans for Peace and others joined in the march, leafletting, chanting, and displaying bilingual “No War on Korea” banners all along the way.

HOBAK said that since coming to office, Trump has threatened genocide against North Korea. They take the position that Trump’s presidency exposes the deeply undemocratic nature of U.S. foreign policy, which grants the president unilateral nuclear launch authority. Adding a note of urgency, HOBAK stated that it is more critical than ever to protest "the nuclear imperialism and unchecked militarism of the United States toward North Korea". Armistice Day celebrates the end of WWI; unfortunately there was only a ceasefire, and the Korean war was never resolved with a peace treaty. Armistice Day was chosen for the Peace Walk with this in mind.