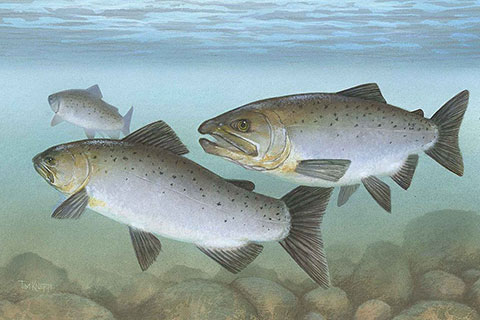 The addition of the Big Ag rider to the bill caused a bitter rift between Boxer, one of the bill’s original sponsors, and Feinstein. The U.S. Senate approved the water bill by a vote of 78 to 21 on December 9.