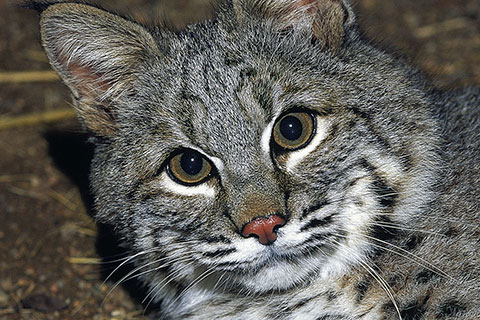 The California Superior Court has ruled that Monterey County’s contract with the U.S. Department of Agriculture’s Wildlife Services program to kill predators and other native wildlife violates state law. The decision responds to a lawsuit filed by animal protection and conservation organizations. The court concluded that Monterey County violated the California Environmental Quality Act (CEQA) by failing to analyze the environmental impacts before renewing the controversial program, which has shot, trapped and snared thousands of animals in the county in recent years.

The court’s ruling finds that Monterey County’s contract renewal with Wildlife Services violates CEQA because the county wrongfully claimed an exemption from the Act. The court found “no evidence” to support the county’s claim that its contract for predator control could not result in “significant environmental change,” so the county must now analyze the environmental impacts of the program.