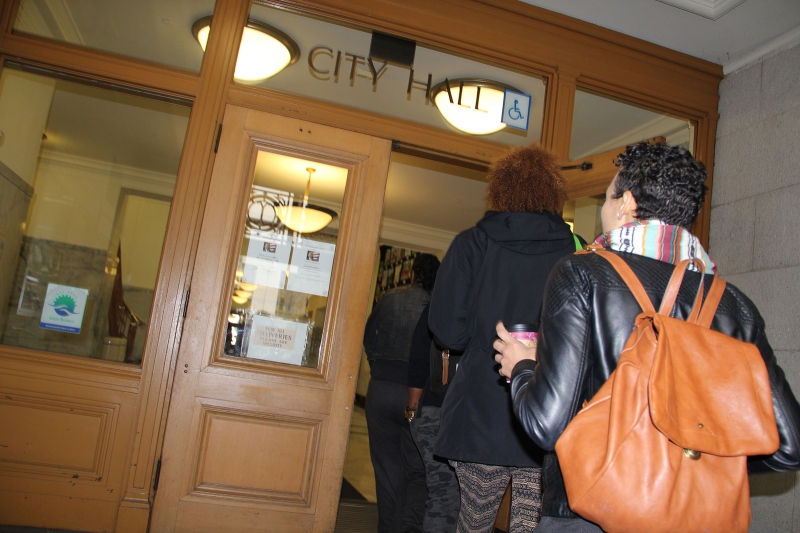 The Oakland demands include the following:

- We demand that you stop profiling, targeting, stopping, frisking and killing Black & Brown families. We have rights despite what you have been trained to do.

- We demand you end your relationship with Israel. That means no alliance, no cross training, no visits and NO Urban Shield in our city.

- We demand that our community review boards are actually effective and have true jurisdiction over the Oakland Police Department.

- We demand you get out of our schools. Our children are students not criminals or criminals-to-be.

- We demand you - in the name of public service - give up 80% of your department budget to re-fund school libraries, arts programs and education. The true solution to crime prevention.

- We want a complete overhaul of the Police Bill of Rights.

- We demand police officers receive leave WITHOUT pay when under investigation for a questionable shoot.

- We demand an end to your bleed out policy.

- We demand that you FIRE all killer cops.

- We demand that you end the extortion of nightclubs, bars and any other businesses you are strong arming for cash.

- We demand the right to peacefully protest. These are our streets - not yours.

- We demand the immediate end to the harassment of the homeless. These are their streets - not yours.


On the following Monday, MLK Day, many of these same activists demonstrated before dawn in front of Libby Schaaf’s home off of Park Blvd in the tony Oakmore neighborhood in the Oakland hills. The demands were read again and, although her husband did come to the front door for a few minutes at the end of the protest, Libby Schaaf herself chose to remain inside and not show herself. 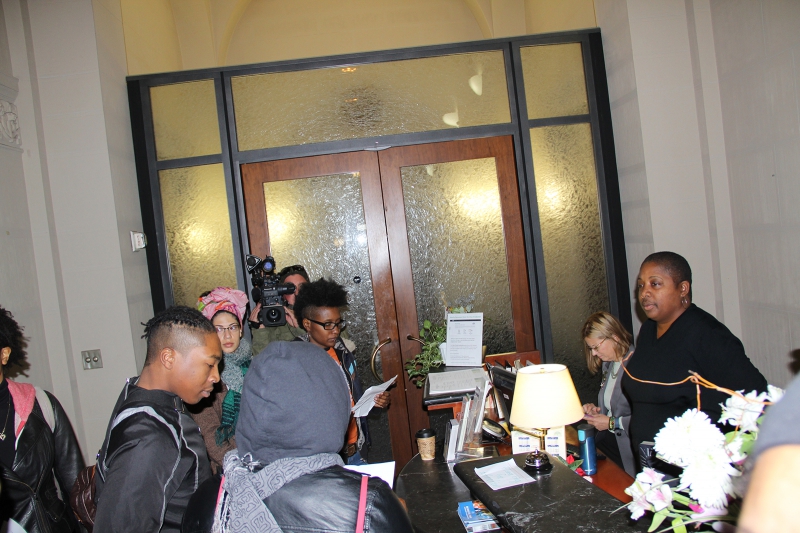 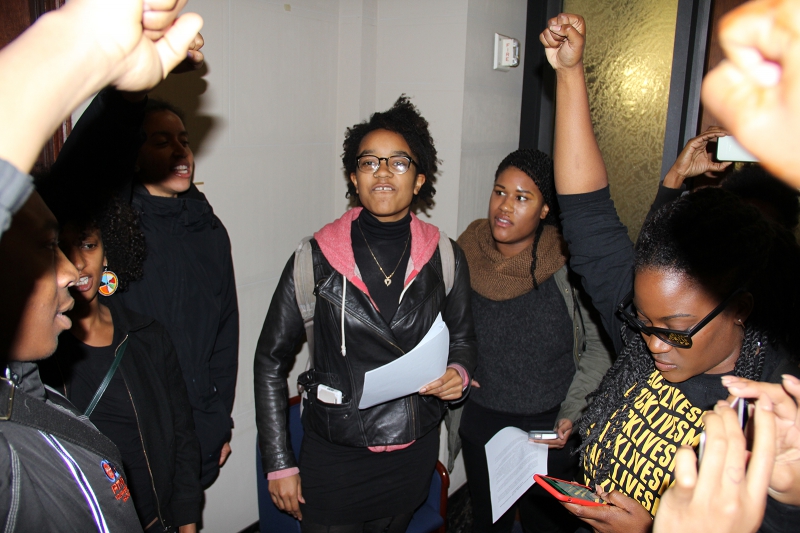 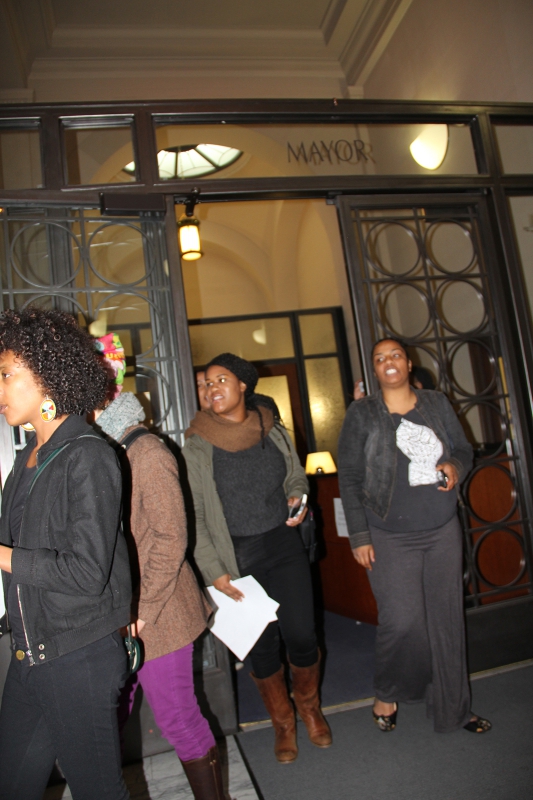 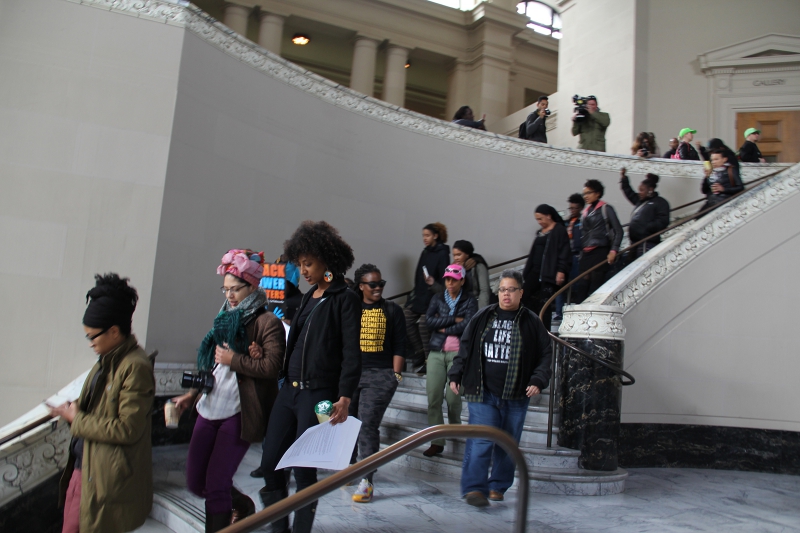 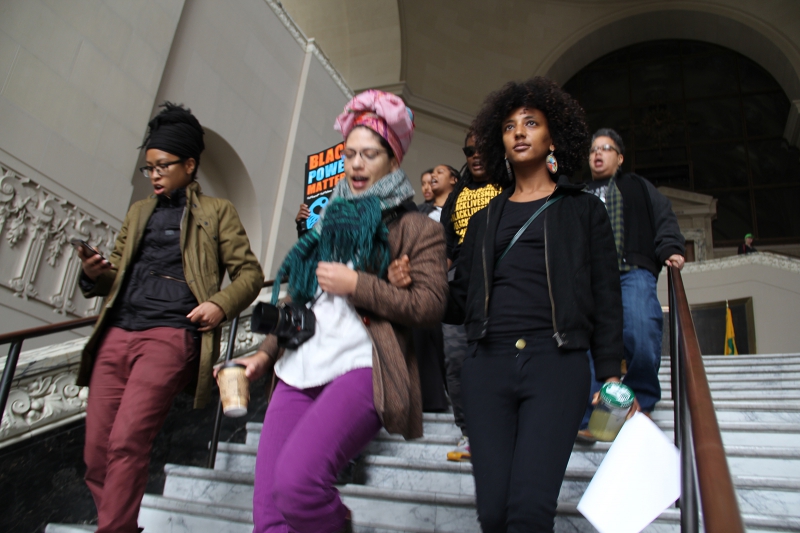 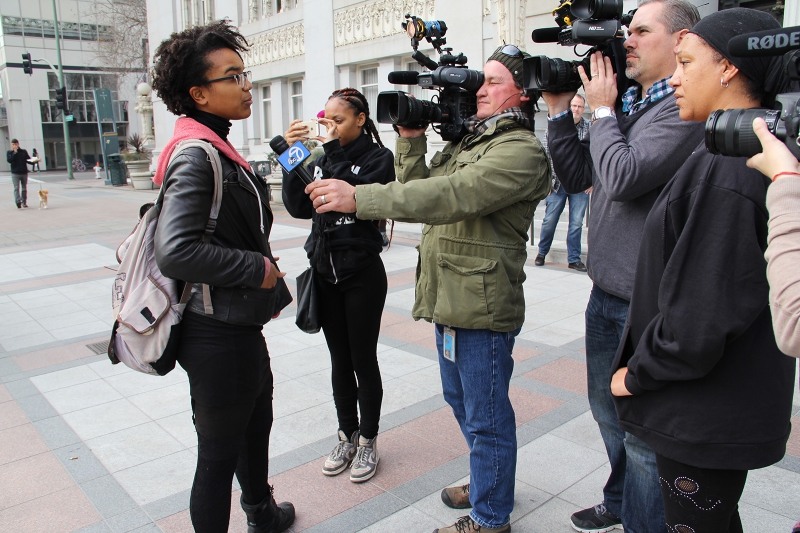 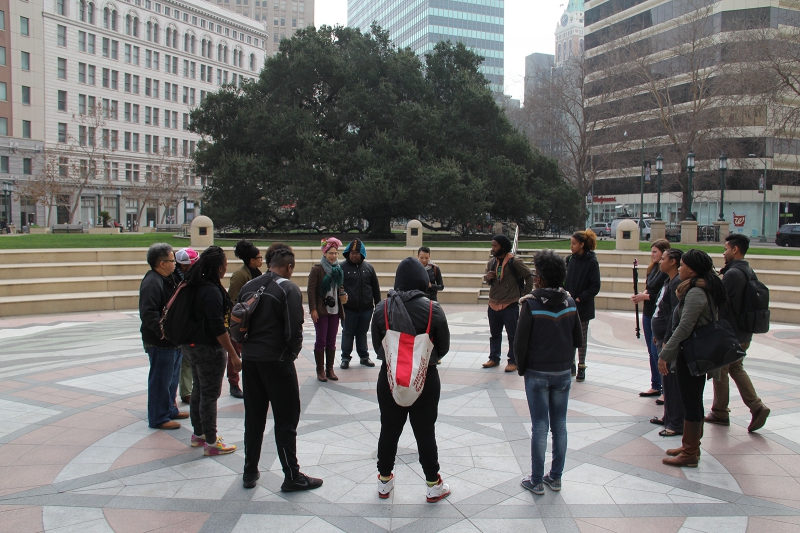 original image (1600x1067)
https://www.indybay.org/newsitems/2015/01/...
Add Your Comments
LATEST COMMENTS ABOUT THIS ARTICLE
Listed below are the latest comments about this post.
These comments are submitted anonymously by website visitors.