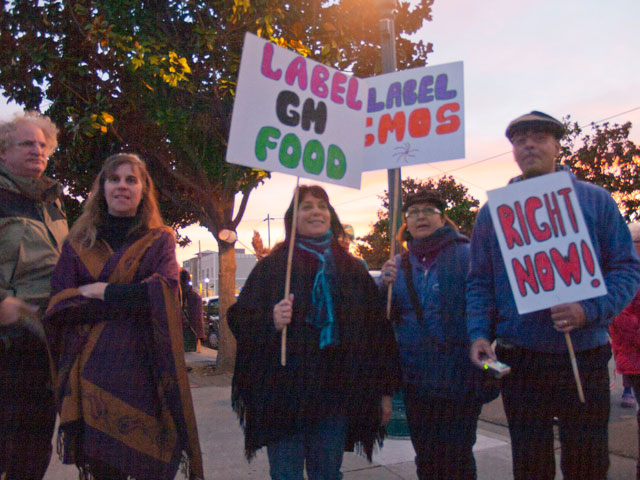 Every New Year's since 2005, the DIY celebration has been peaceful, creative, and fun. However, because of its lack of official sanction, civic leaders have opposed the celebration from the beginning. In 2010, police tried to shut down the parade by selectively targeting individuals who participated.

"While the police and civic leaders try to frighten us with the specter of downtown violence, we just want to participate in a communal celebration with our neighbors," said Elizabeth Burchfield. "We are tired of being afraid. It's time to organize together."

In 2005, Santa Cruz police were discovered infiltrating the parade planning group. An outcry by community members with the help of the ACLU put in place rules to severely restrict local surveillance operations of community groups.

According to the Last Night DIY website, the parade, from its beginnings in 2005, was not about merely celebrating, "but celebrating what we as a community can do ourselves, without corporate or city-sponsorship. It is a celebration of both our autonomy and the support we offer each other."

Each year, organization is spontaneous and open. There is no single group of organizers. "Everyone who participates makes it happen," said Burchfield.

The DIY Parade meets every year on New Year's Eve at 5pm near the Saturn Cafe parking lot on Pacific Avenue and Spruce Street. More information is available at the event's website, LastNightDIY.org 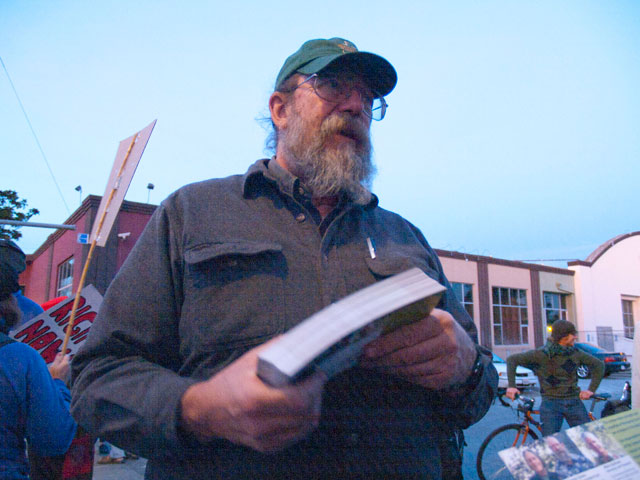 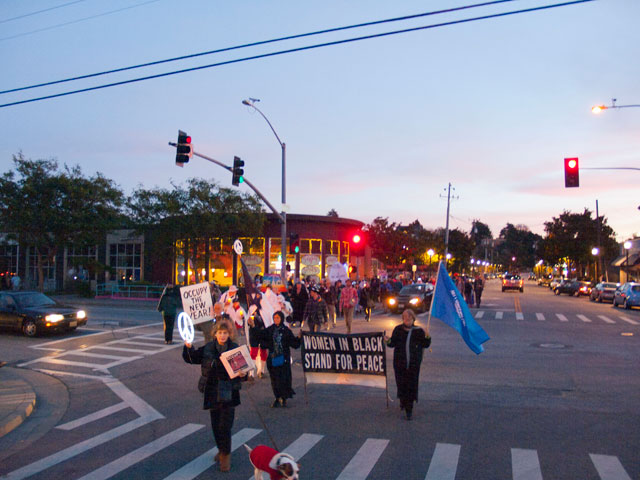 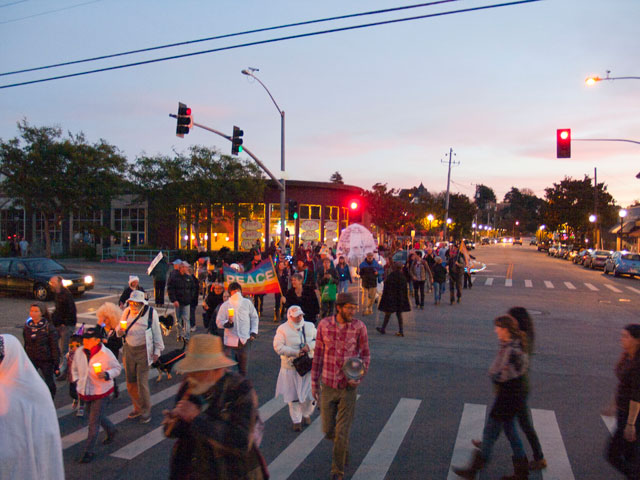 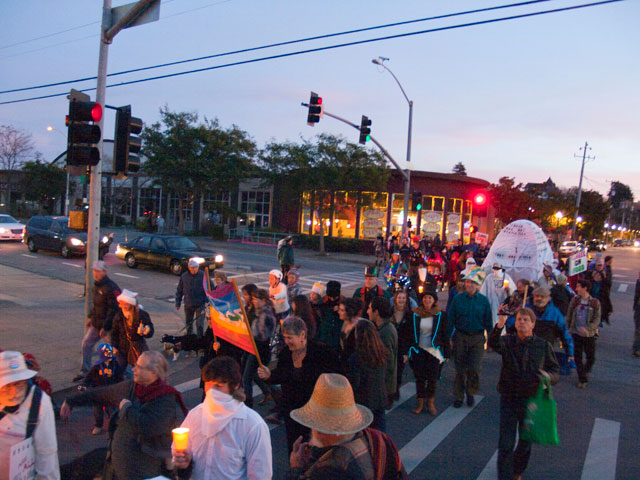 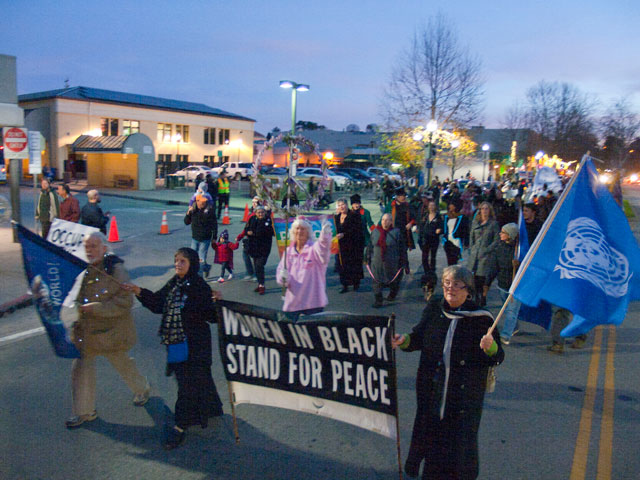 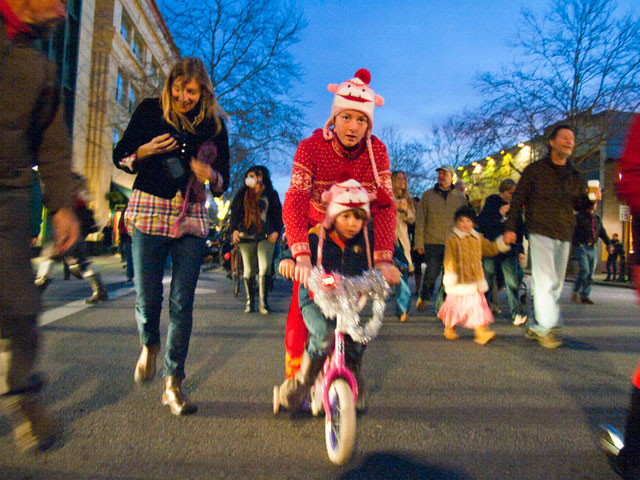 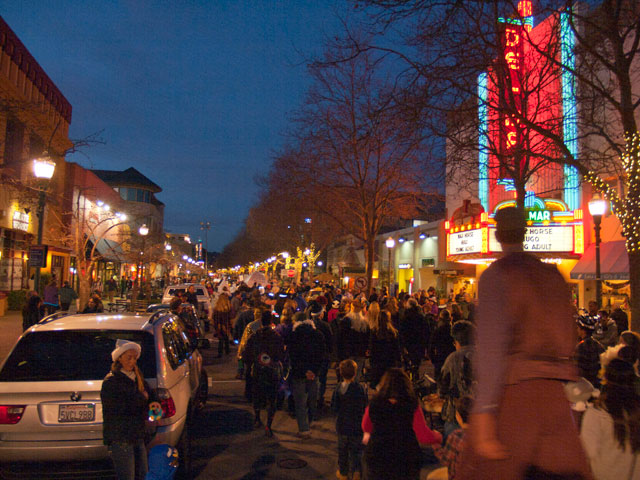 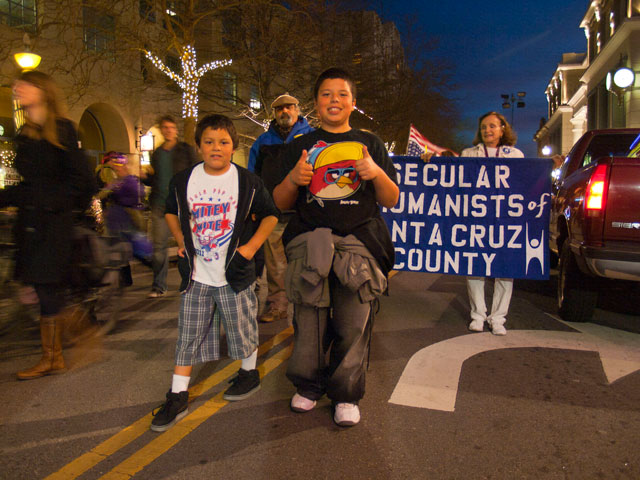 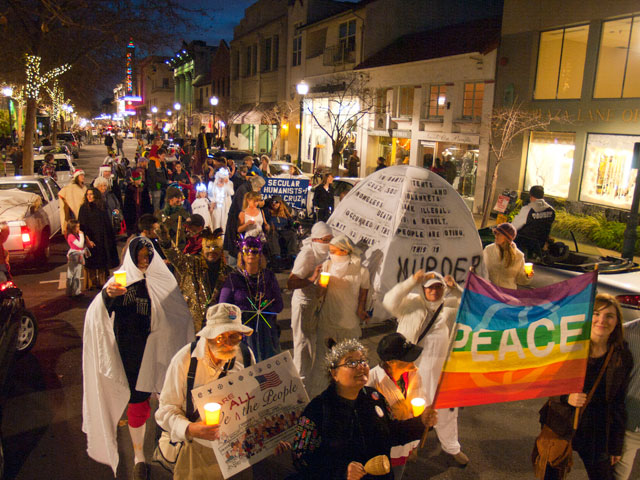 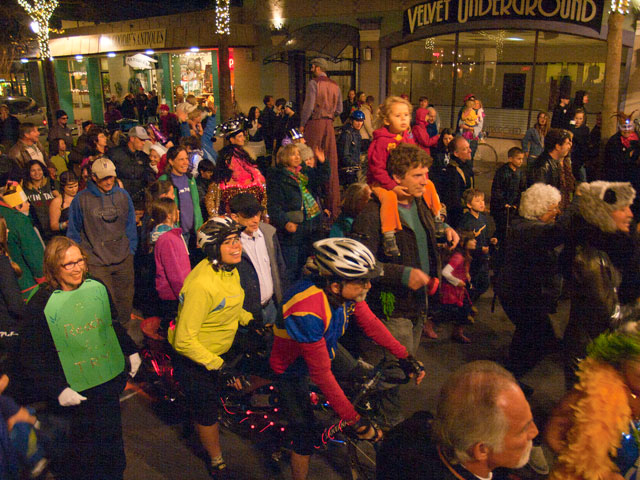 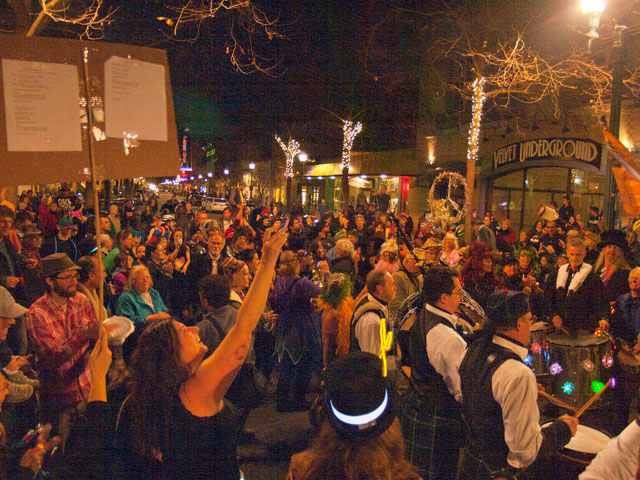 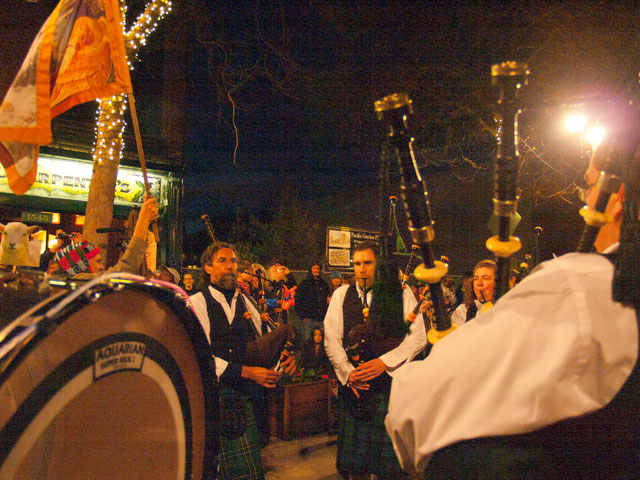 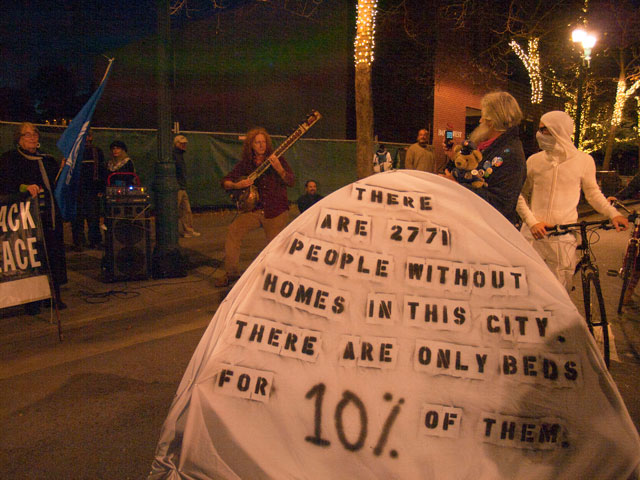 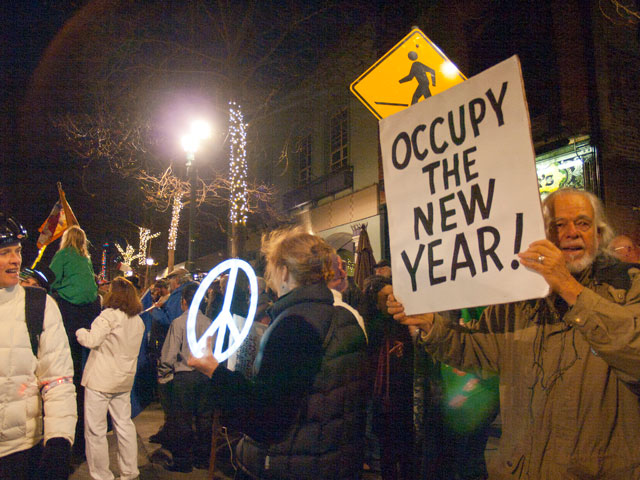 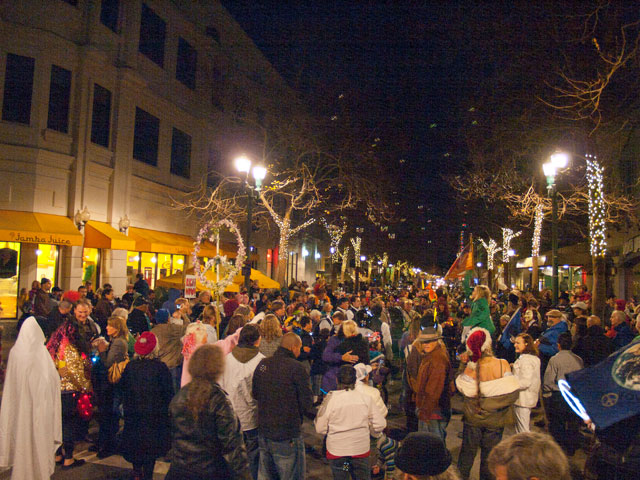 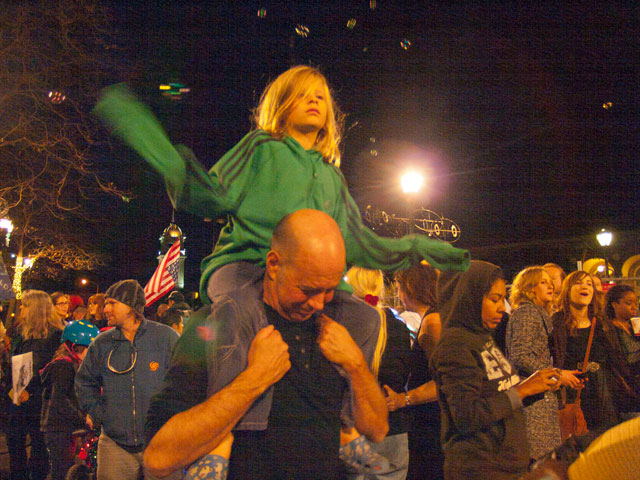 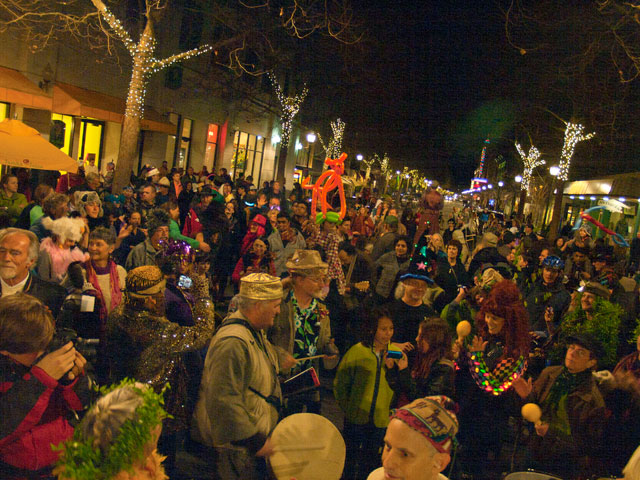 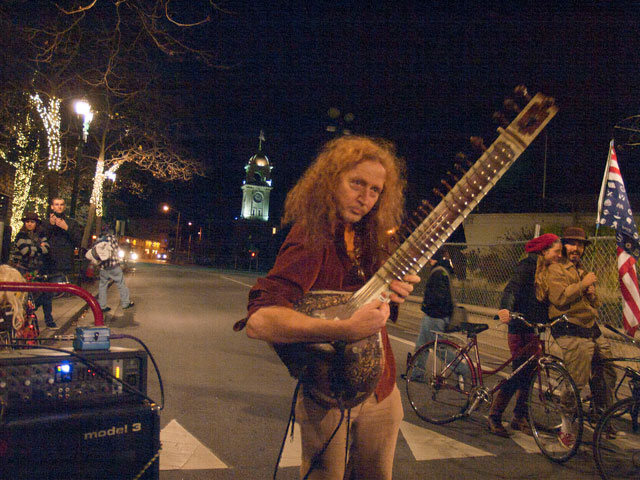 http://bradleystuart.net
§These Are Not Statistics, They Are People
by Bradley Stuart Saturday Dec 31st, 2011 11:28 PM 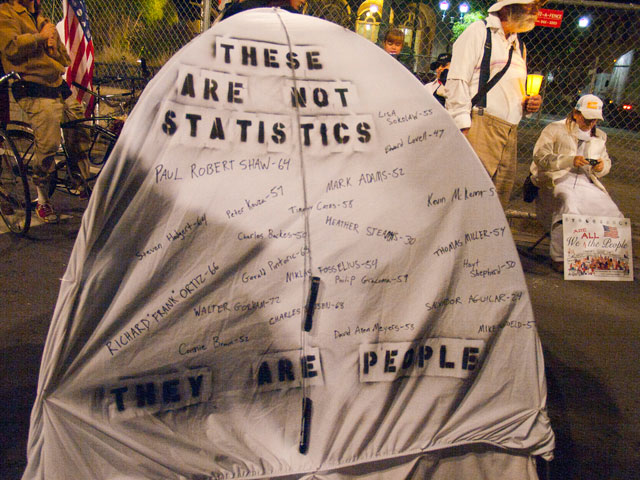 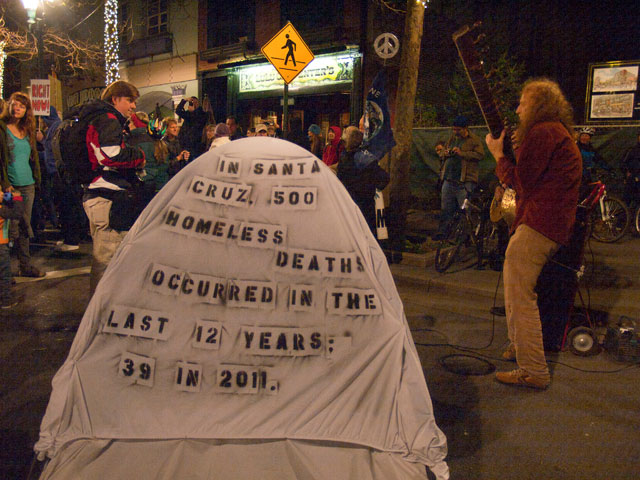 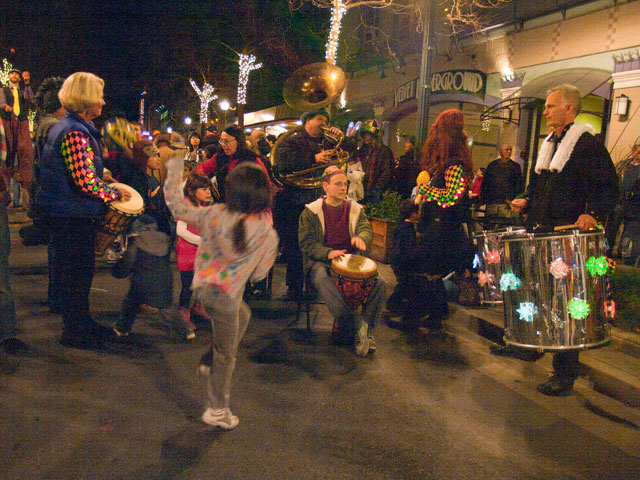 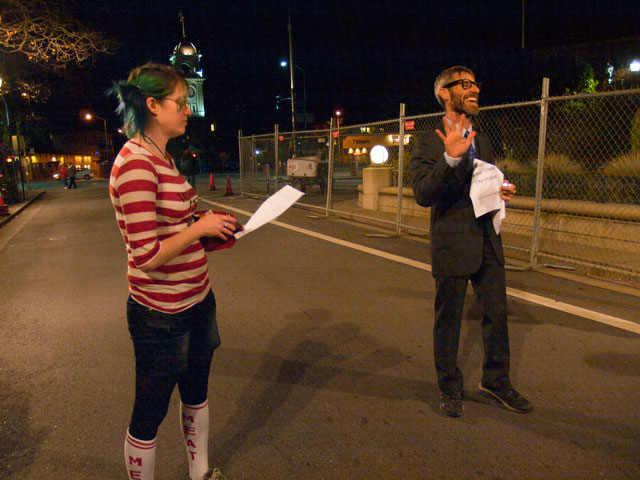 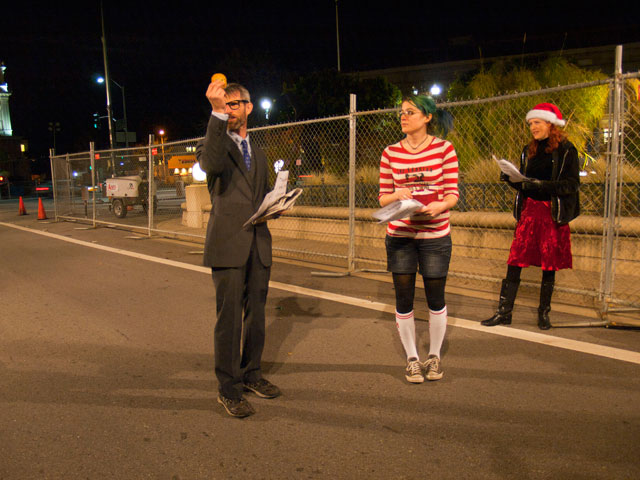 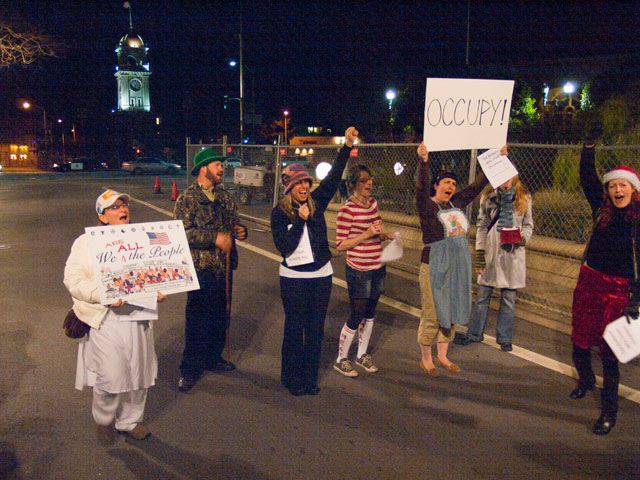 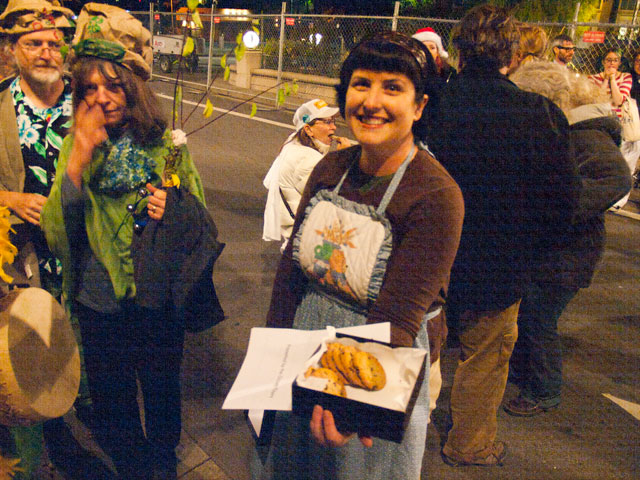