Add an Event
Newswire
Calendar
Features
Home
Donate
From the Open-Publishing Calendar
From the Open-Publishing Newswire
Indybay Feature
Publish to Newswire
Add an Event
Related Categories: East Bay | U.S. | Global Justice & Anti-Capitalism | Immigrant Rights | Racial Justice
Say No to Hate in the Bay: Oakland Solidarity with Charlottesville (audio and photos)
by Dave Id
Monday Aug 21st, 2017 10:38 PM
After a fascist mob attacked a small groups of UVA student counter-protesters the night before, the Unite the Right rally in Charlottesville, Virginia, turned deadly on August 12 when nazi enthusiast James Alex Fields of Ohio deliberately sped his car into a crowd of antifa, killing thirty-two year old anti-racism activist and Charlottesville native Heather Heyer. Nineteen others were injured in the attack, some critically. Separately, other anti-fascists were physically assaulted in the vicinity. Within hours, solidarity demonstrations and vigils sprang up across the country. In Oakland, hundreds of protesters shut down I-580 that night. The following afternoon, a rally was held in Latham Square. Full audio of the rally below. 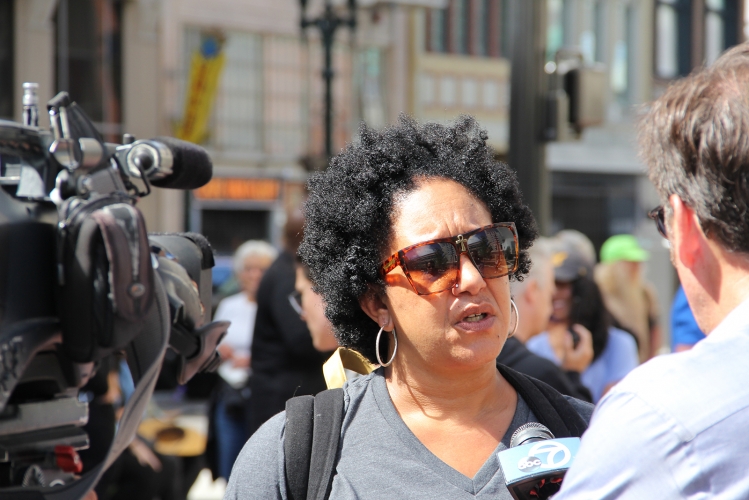 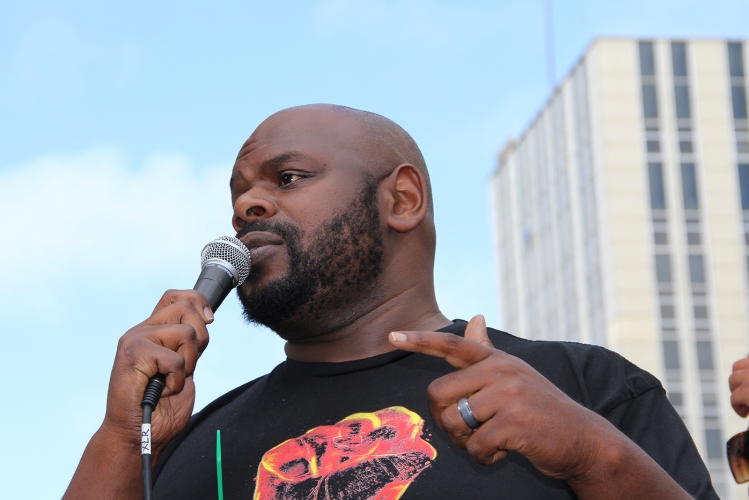 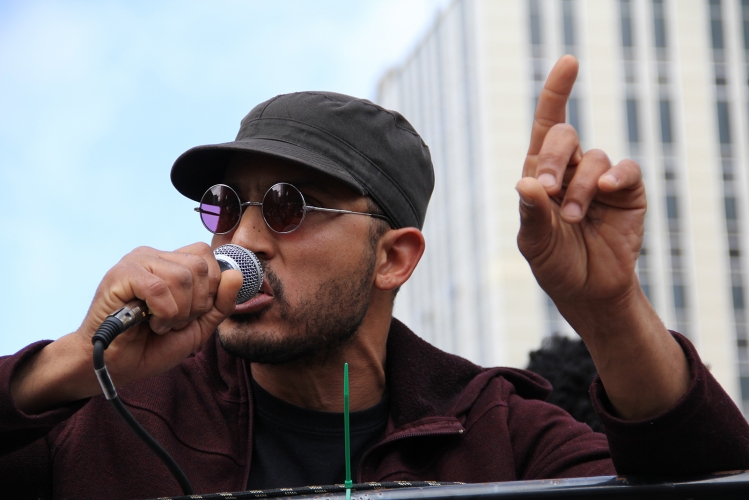 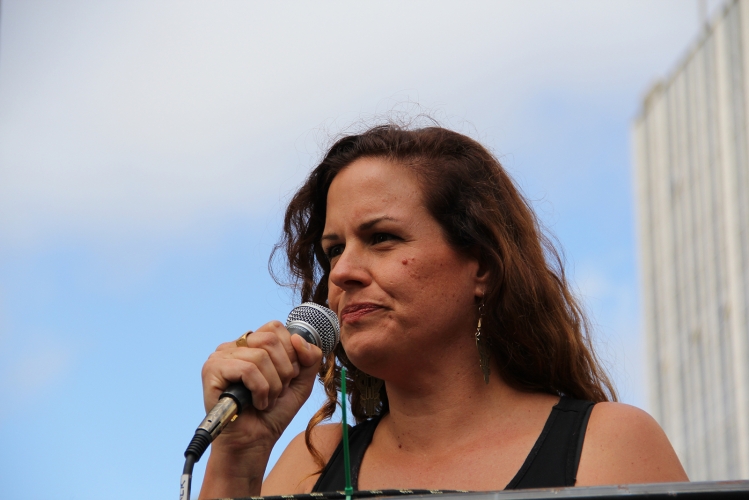 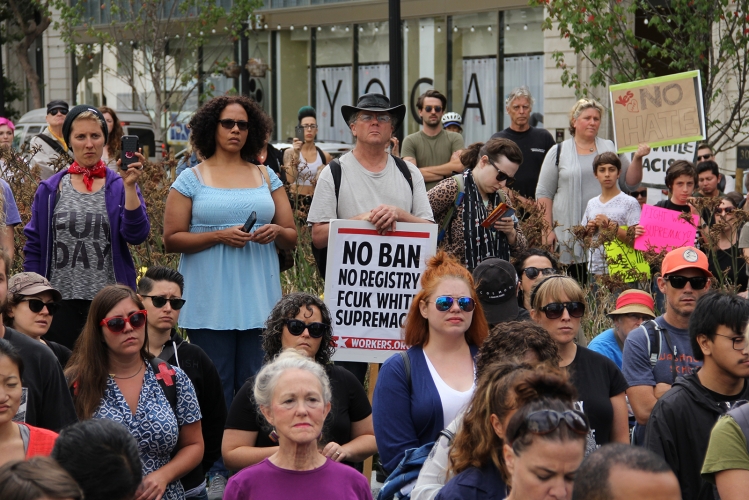 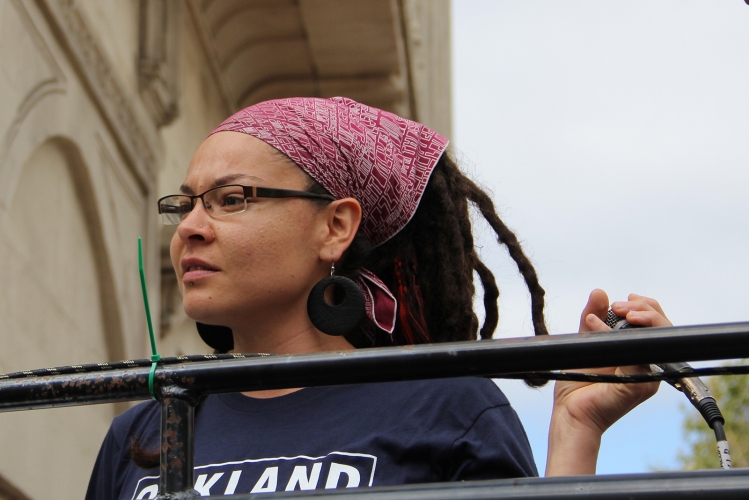 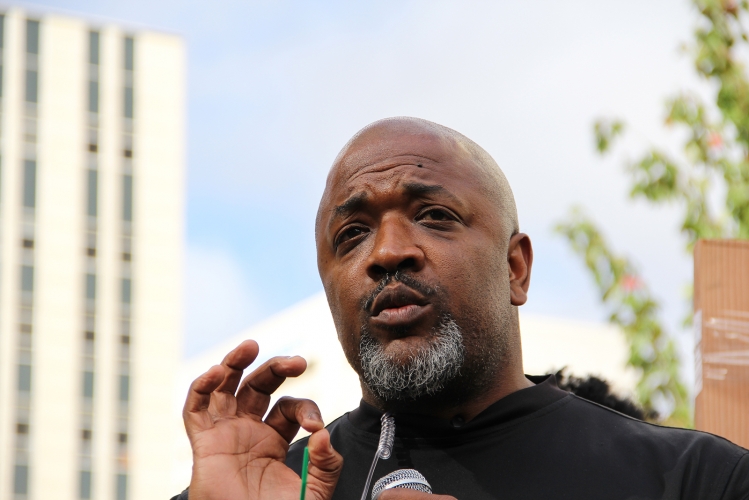 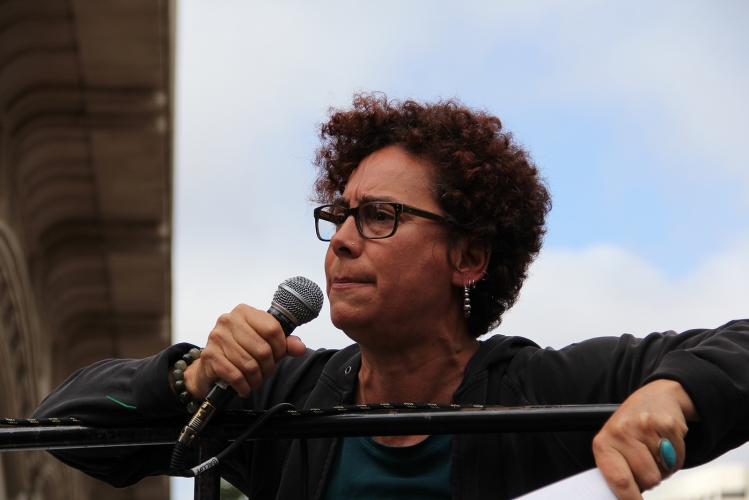 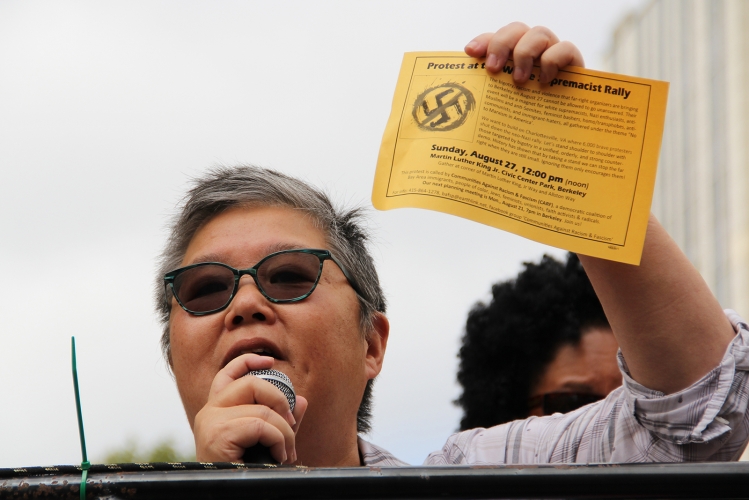 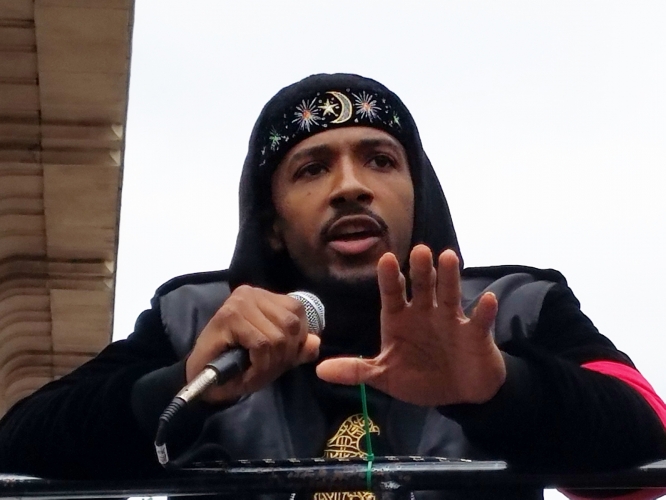 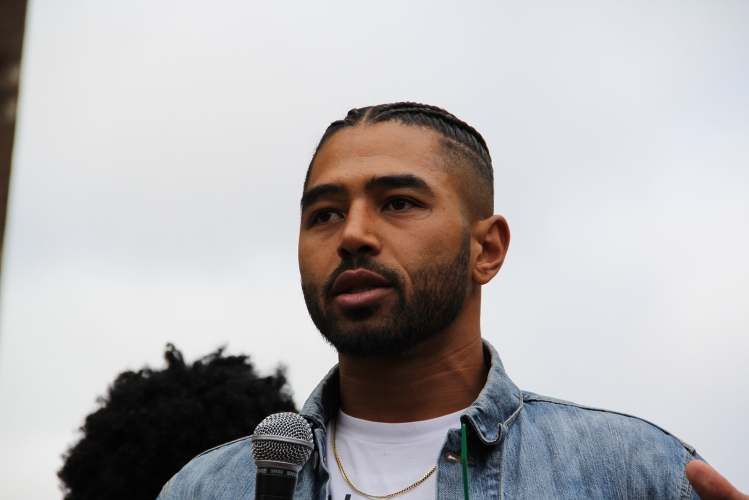 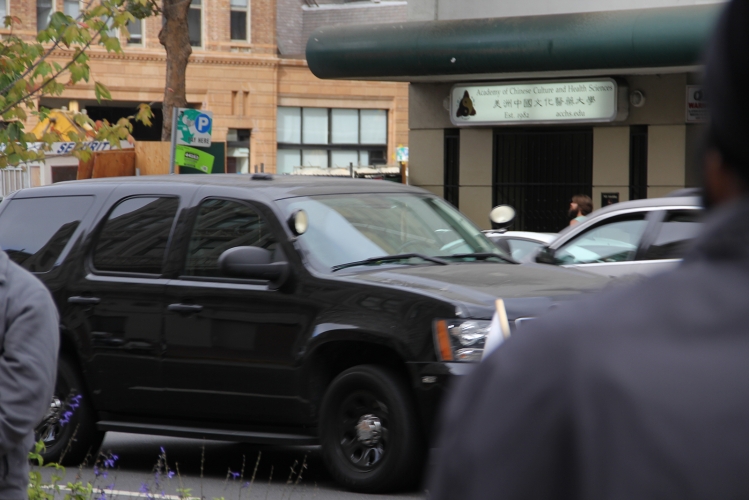 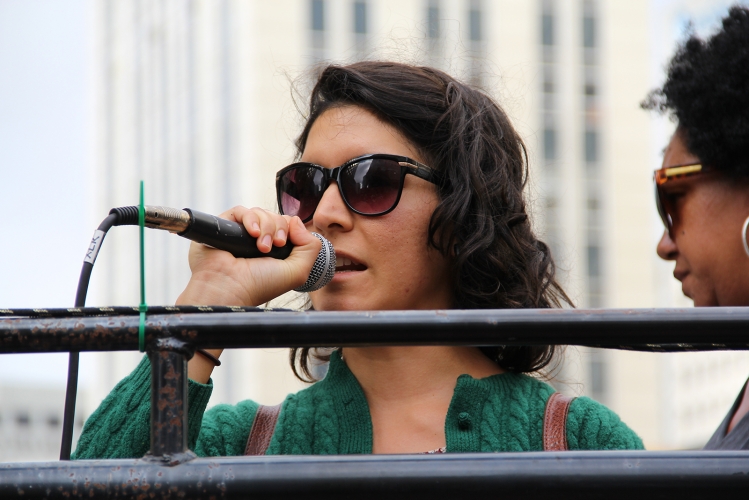 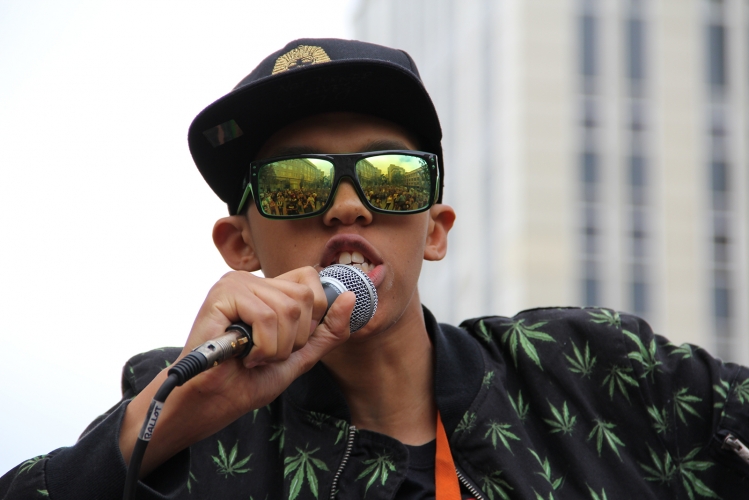 original image (1600x1067)
https://www.indybay.org/newsitems/2017/08/...
Add Your Comments
Support Independent Media
We are 100% volunteer and depend on your participation to sustain our efforts!