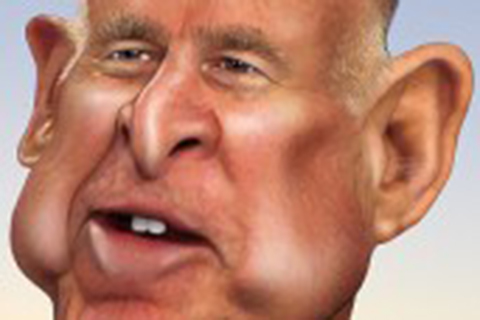 The California Secretary of State’s Office announced that voters narrowly defeated Proposition 53, an initiative requiring voter approval of revenue bonds over $2 billion, by a narrow margin of 50 percent to 49 percent. Governor Jerry Brown and his staff are celebrating the victory because it would have required a public vote on his two controversial “legacy” projects, the Delta Tunnels and High Speed Rail.

Dan Bacher writes: About 90 percent of the anglers, grassroots environmentalists and Tribal leaders that I discussed Proposition 53 with voted “Yes” on the measure because it would require a vote on the Delta Tunnels and other huge projects that pose significant threats to the environment. The results of the Proposition 53 vote are disappointing for those who care about salmon, the Delta and the public trust. However, there is no doubt that if an initiative solely requiring a public vote on the Delta Tunnels had been on the ballot, it would have been decisively approved by the voters.