Power concedes nothing without a demand. —Frederick Douglas 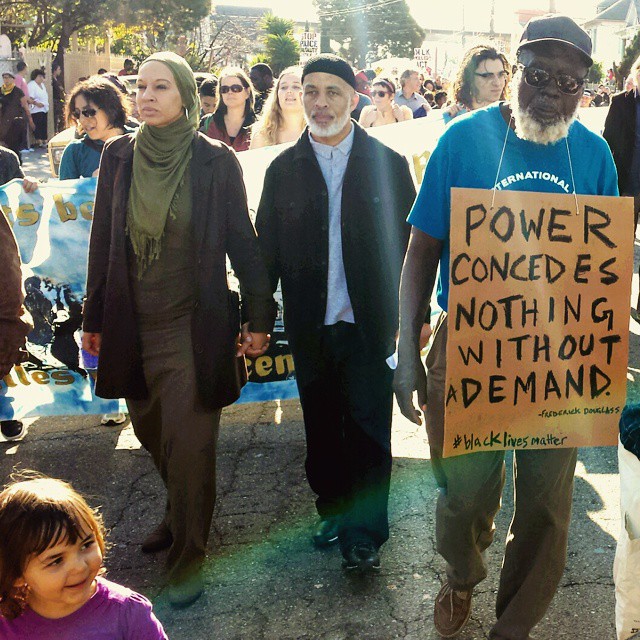 A weekend of direct actions, teach-ins, politically charged cultural events and marches throughout the Bay Area culminated with a Jobs and Economy March for the People on January 19. The event began with a multicultural rally outside the Fruitvale BART station — an infamous site of police terror where Oscar Grant III was murdered by BART police. The highly energetic march wound through the streets and neighborhoods of East Oakland, and ended at the Coliseum City development site with a rally and concert featuring Jennifer Johns and Kev Choice.

Since sunrise on Friday, Jan. 16, hundreds of people from more than two dozen groupings responded to the Anti Police-Terror Project’s call to come together for 96 hours of direct action over the Martin Luther King Day weekend, January 16 – 19, 2015. The Bay Area joined thousands across the country responding to a call from Ferguson Action to reclaim Dr. King’s legacy of militant direct action in opposition to economic violence as well as police violence and discrimination.

** This text was adapted from an article published on Indybay by the Anti Police-Terror Project. For more information read the full article by APTP; for coverage of events around the Bay Area, see the Reclaiming Martin Luther King Jr's Legacy feature on Indybay.

The Anti-Police Terror Project is a project of the ONYX Organizing Committee that in coalition with other organizations is working to develop a replicable and sustainable model to end police terrorism in this country.
http://bradleyallen.net/
§Oscar Grant Committee Against Police Brutality
by Bradley Allen Wednesday Jan 21st, 2015 4:57 PM 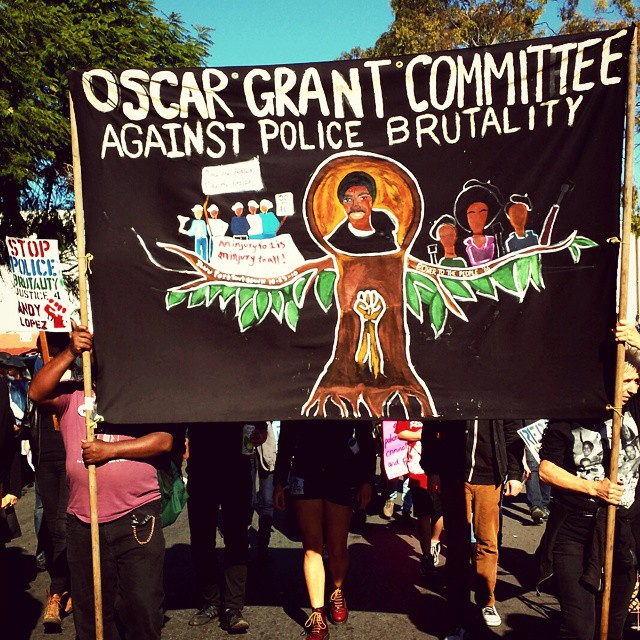 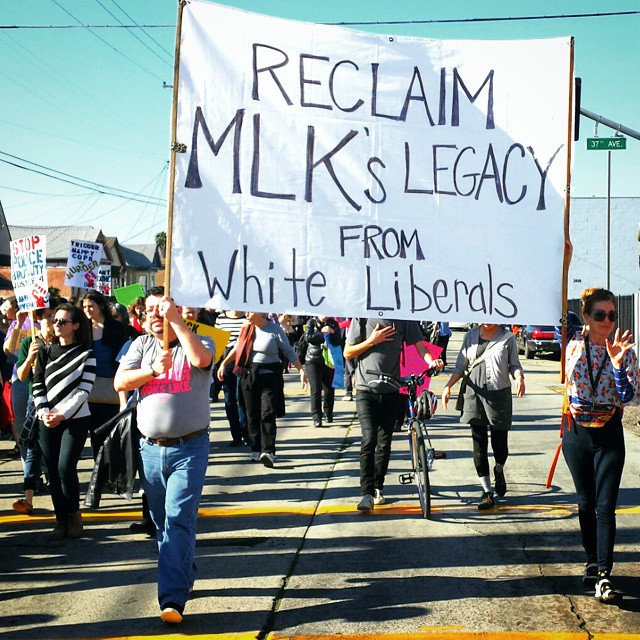 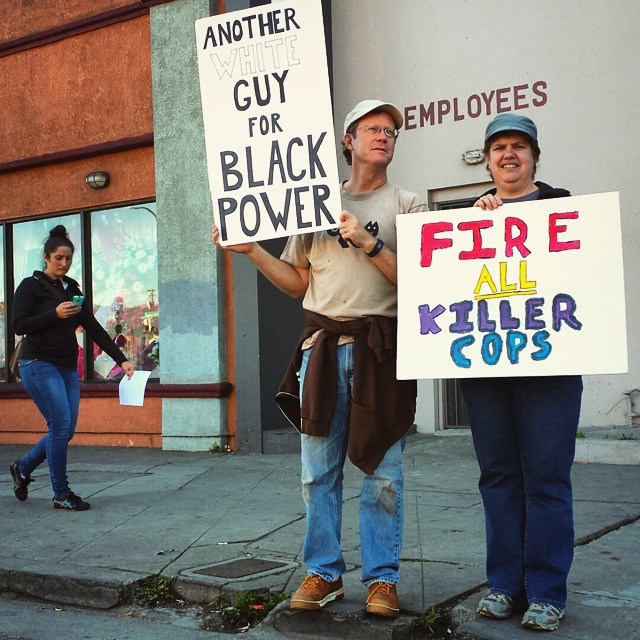 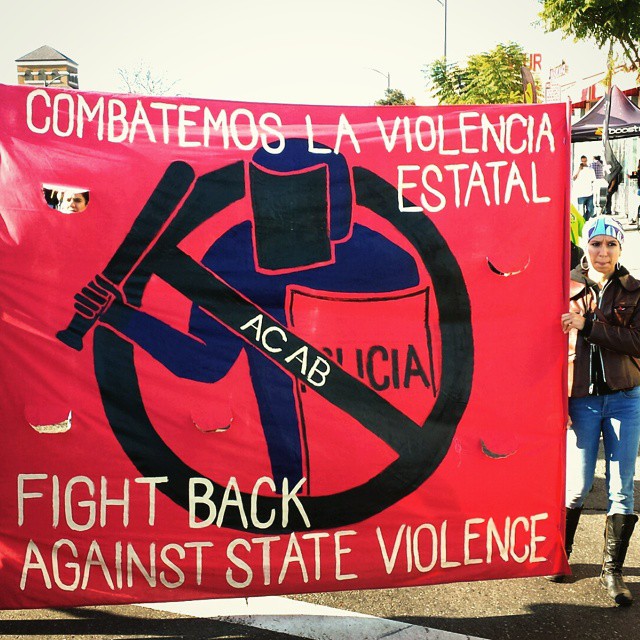 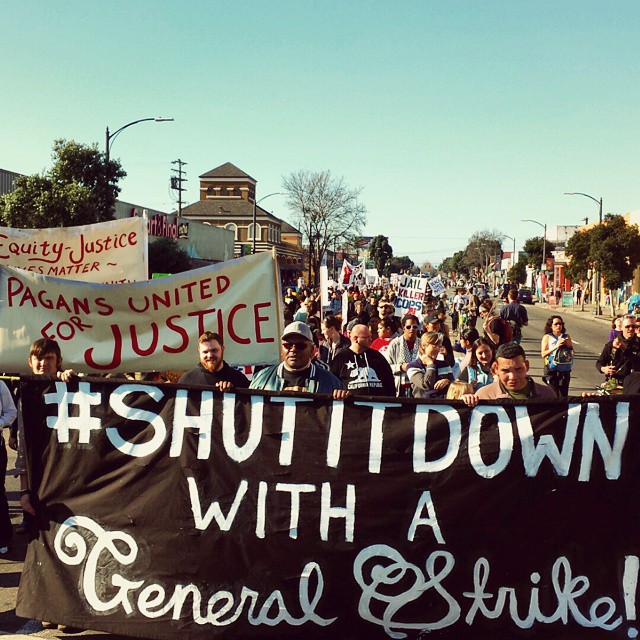 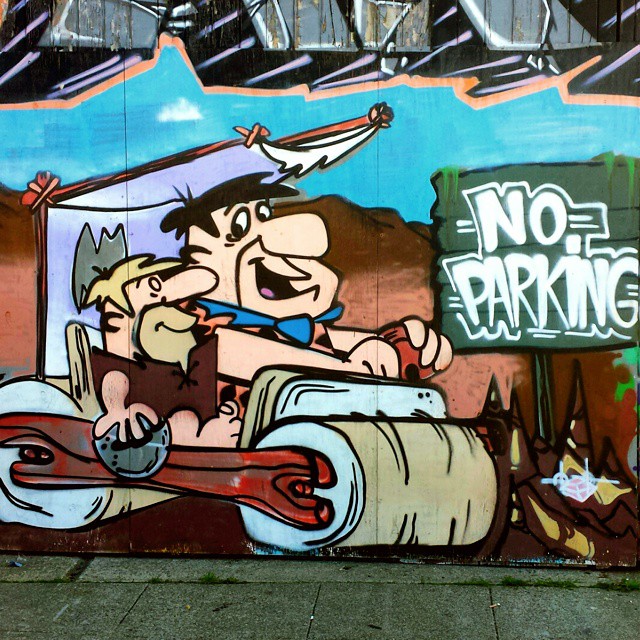 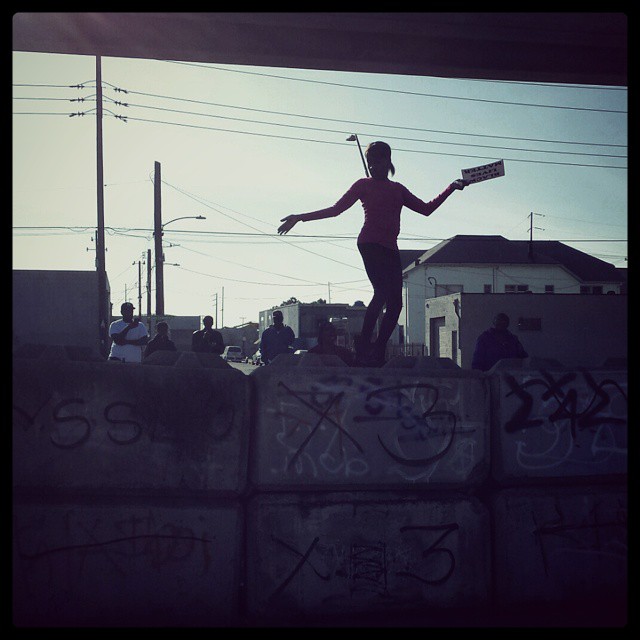 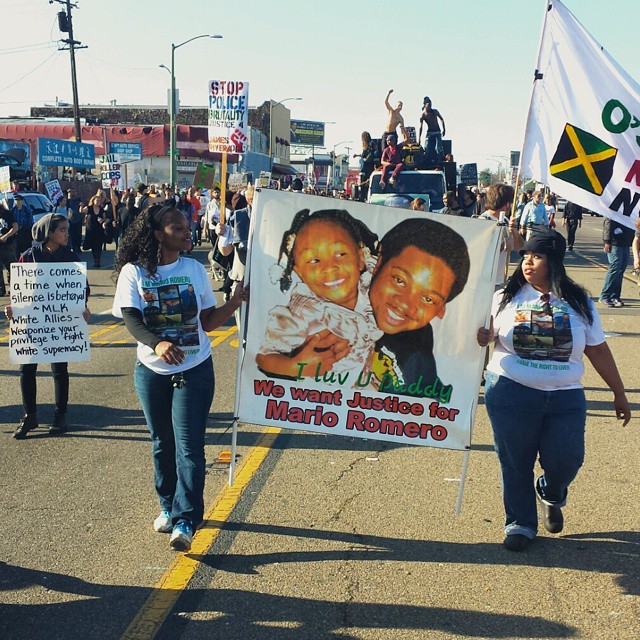 "I luv U Daddy."
There comes a time when silence is betrayal. ~MLK
White Allies weaponize your privilege to fight White supremacy!
http://bradleyallen.net/
§Justice for O'Shaine Evans! No Justice, No Peace!
by Bradley Allen Wednesday Jan 21st, 2015 4:57 PM 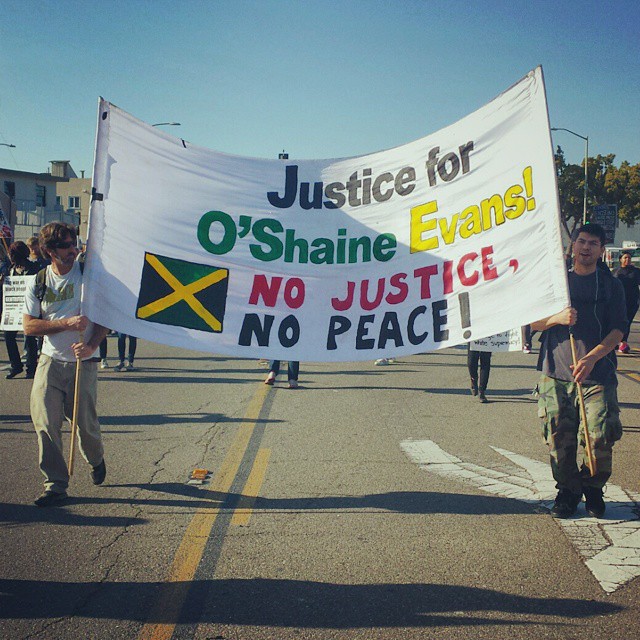 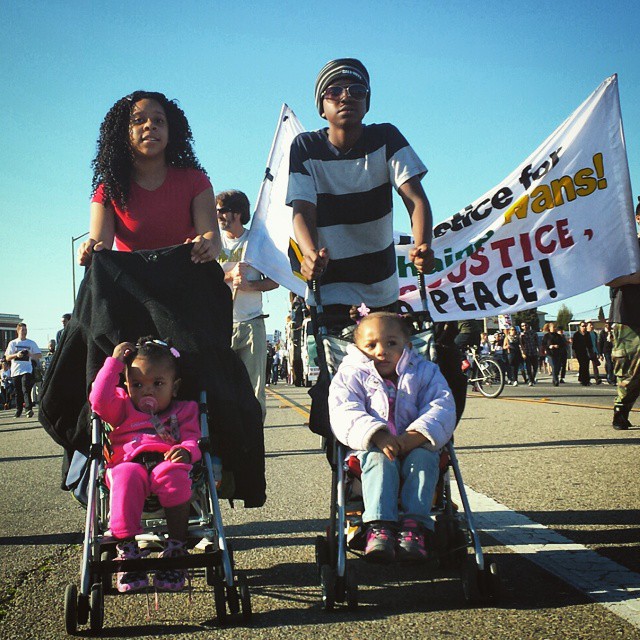 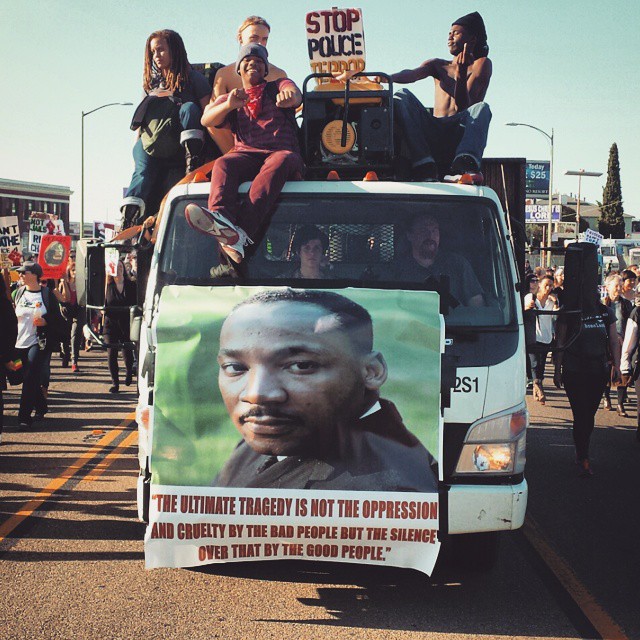 "The ultimate tragedy is not the oppression and cruelty by the bad people, but the silence over that by the good people."
http://bradleyallen.net/
§"Pedie" Was Murdered In Cold Blood
by Bradley Allen Wednesday Jan 21st, 2015 4:57 PM 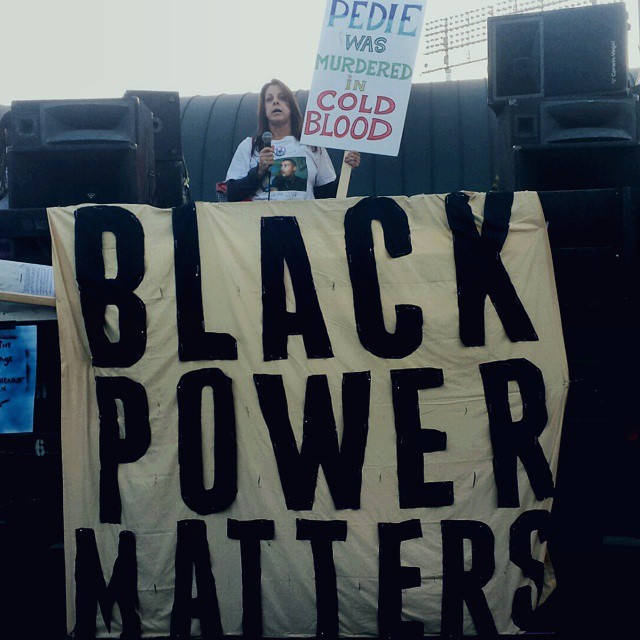 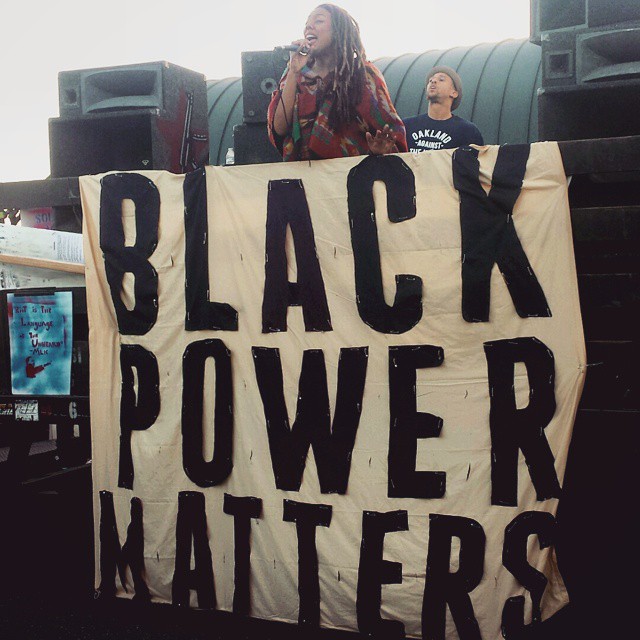