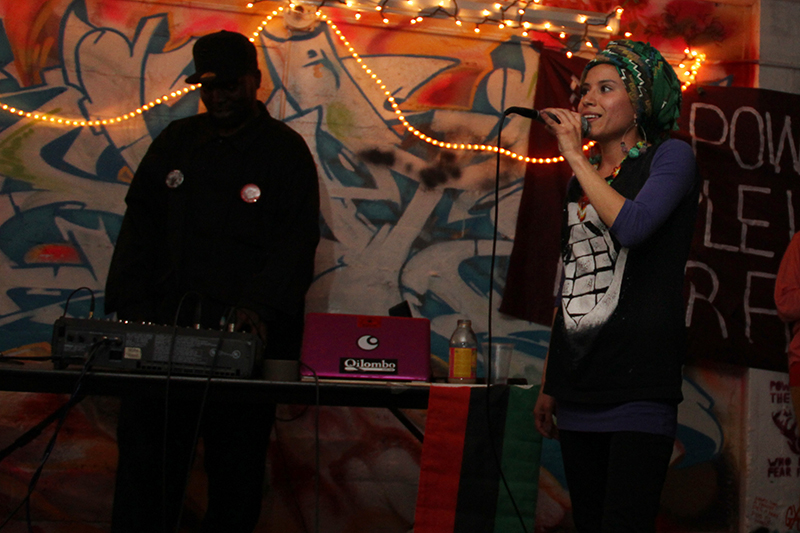 
Trayvon Martin was murdered by George Zimmerman in Sanford, Florida, on February 26, 2012. On July 13, 2013, Zimmerman was acquitted of all charges in the killing.

Outraged by the not-guilty verdict in the shooting and killing of an unarmed 17-year-old African American, "Hoodies UP!" protests against the acquittal erupted across the country, including for days in Oakland.

Two local activists, Hannibal Shakur and Tanzeen Doha, were grabbed by Oakland police during a demonstration on July 15, 2013, and charged with felonies. The Trayvon 2 are the only ones who were arrested during the Trayvon protests in Oakland that are still being charged, and they were the only Muslims who were arrested.

Despite wildly contradictory testimony from two Oakland police officers — and the charges having been reduced from felonies to misdemeanors by the judge in the case — Alameda District Attorney Nancy O’Malley’s office continues to prosecute the Trayvon 2.

Following a related court hearing on June 13, a Communal Cypher was held in the evening to benefit the Trayvon 2 at the Qilombo community social center.

Performing at the Qilombo benefit show were an array of talented local artists including event MC Poesia, Dani M. Cornejo, Shango Abiola, MC K Swift, Poesia, Jihad, Hannibal, Monotheist, and Alas — as well as several others who joined in the cypher throughout the night. Hannibal Shakur also spoke about the case and the racist and Islamophobic conditions that allow for such persecutions in the U.S.

There were great songs and performances throughout the night. This song by Dani M. Cornejo is singled out here merely to whet your appetite for more in the full audio above. 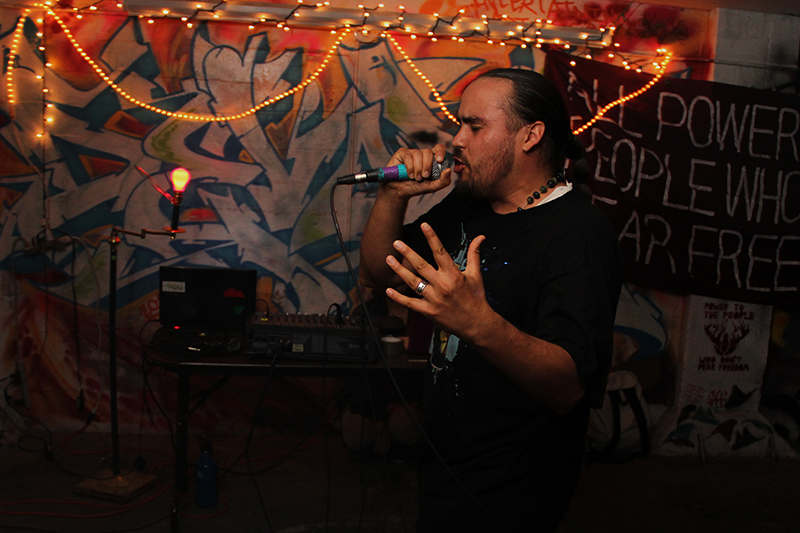 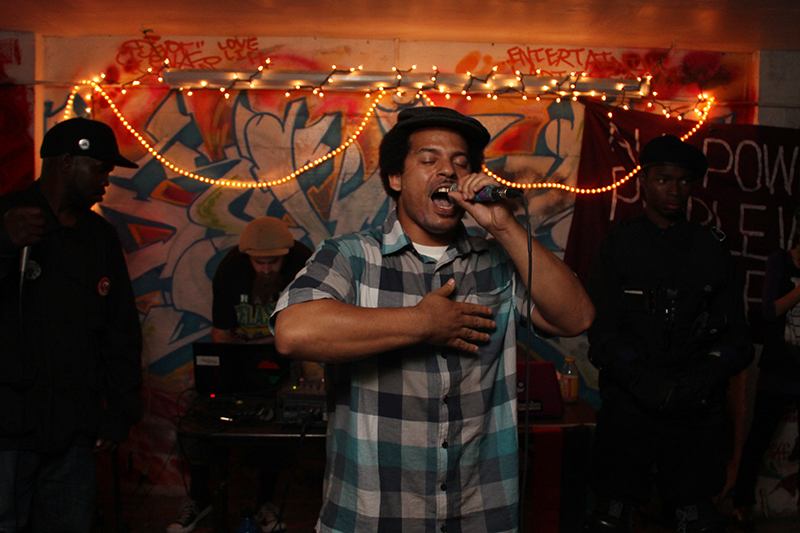 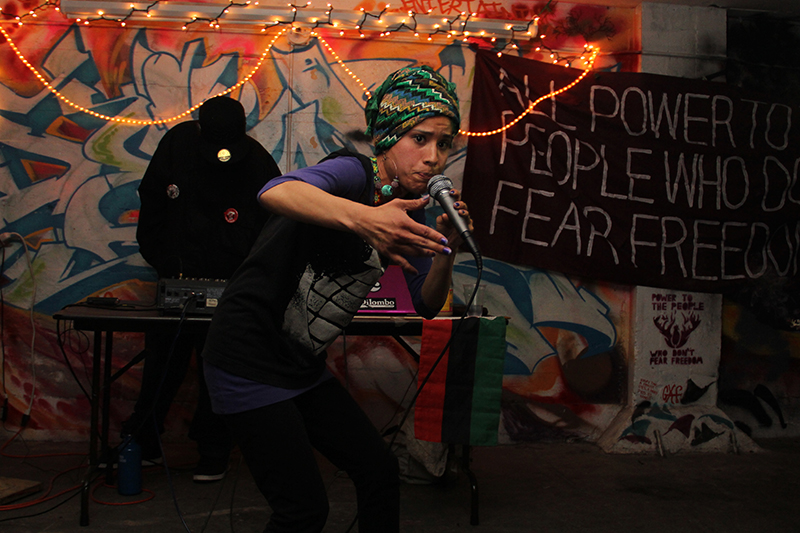 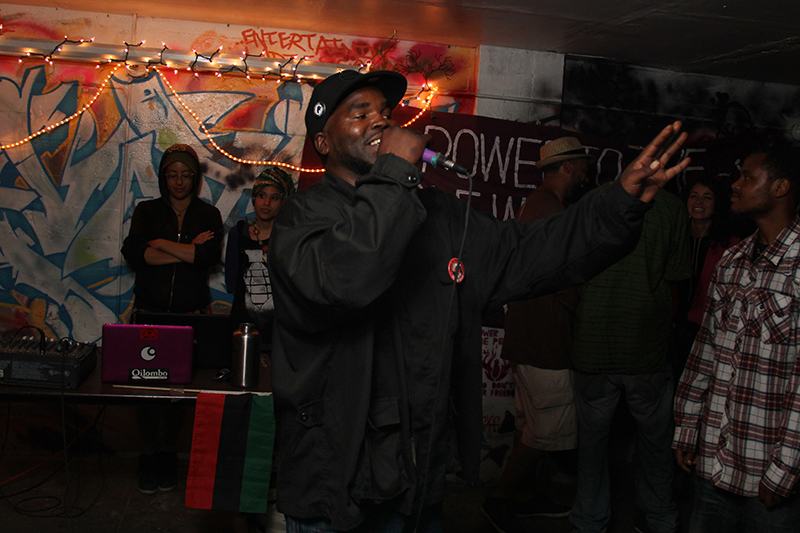 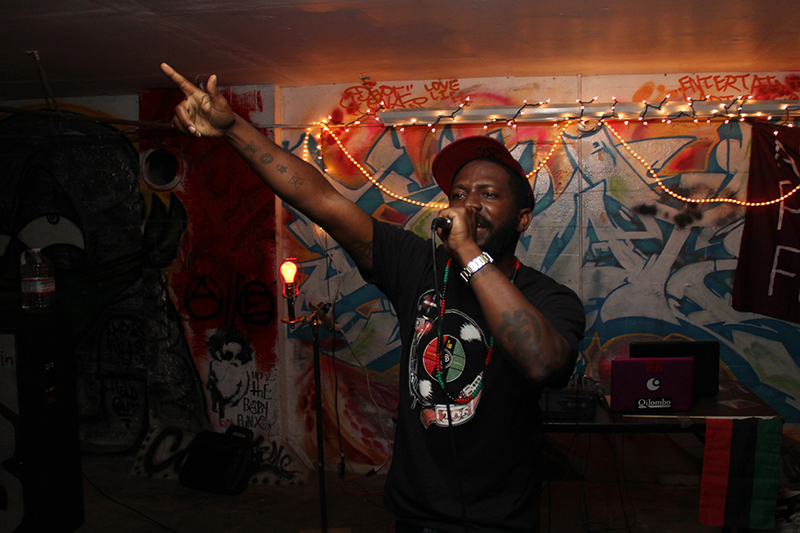 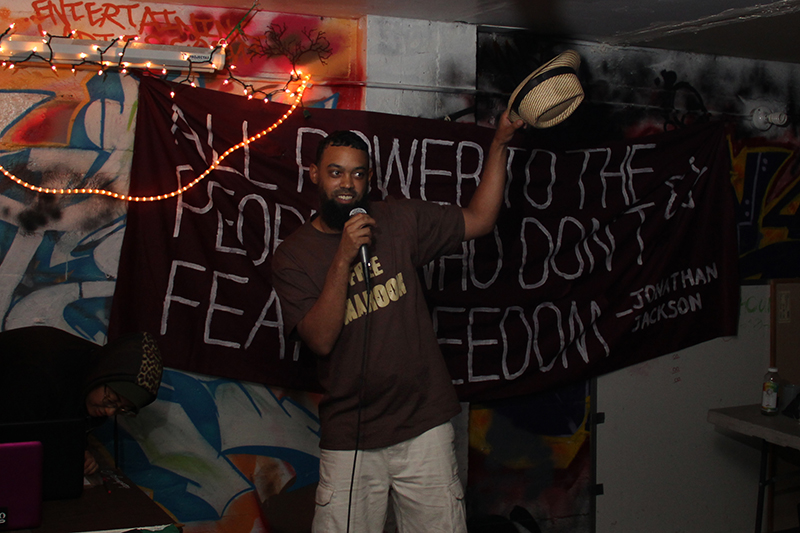 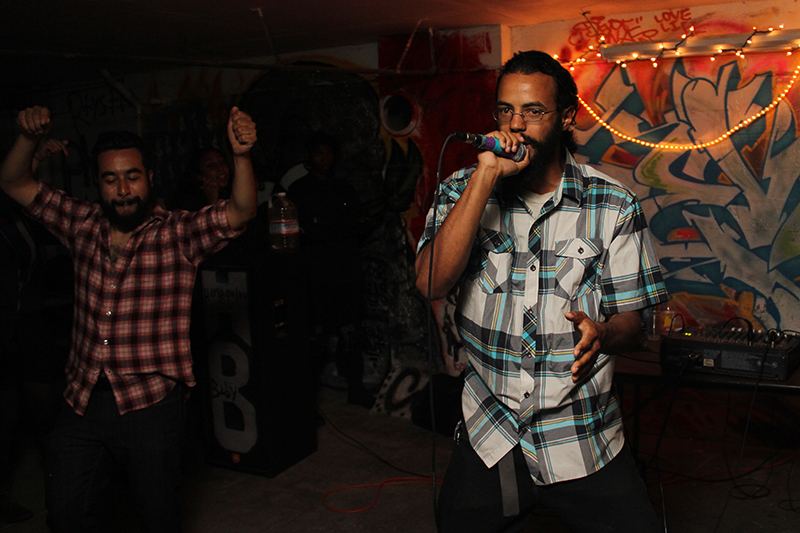 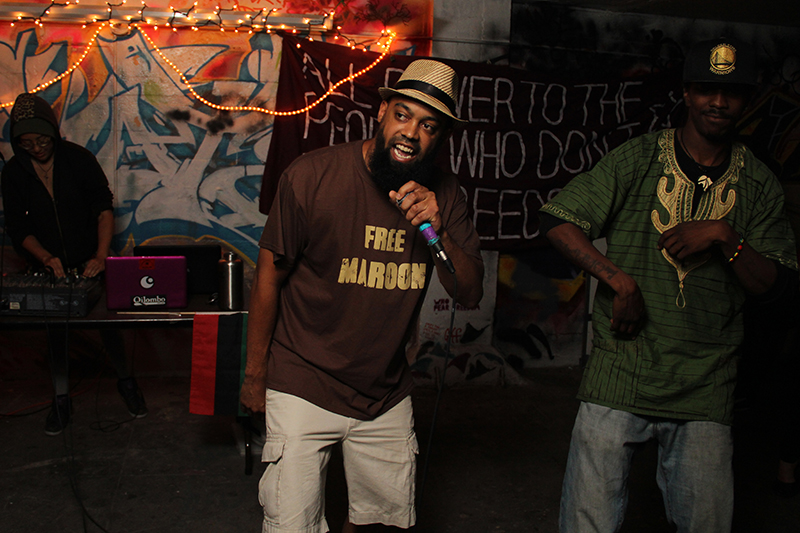 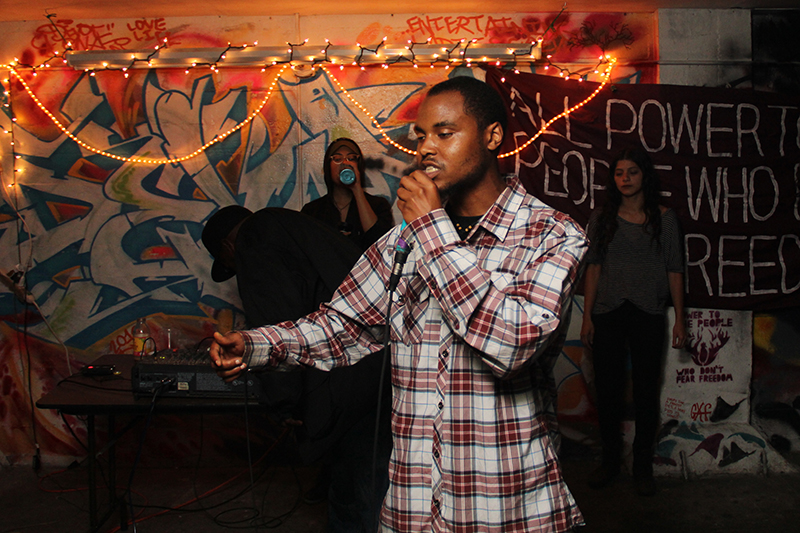 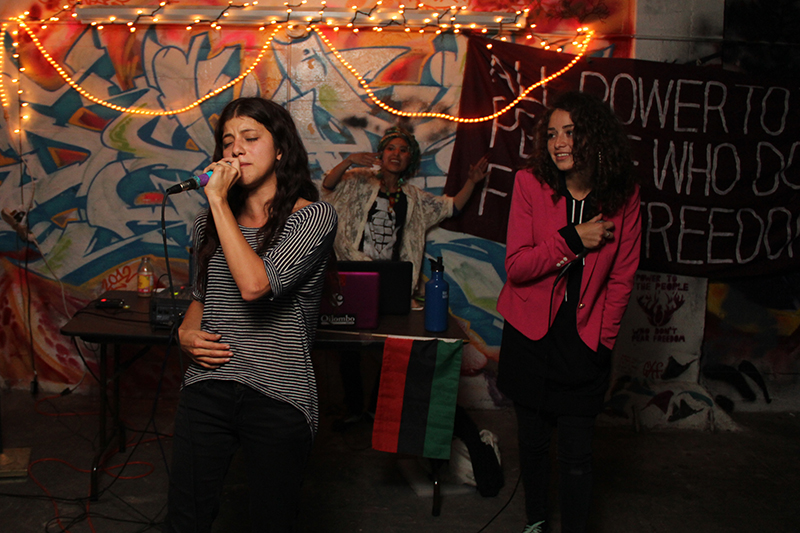 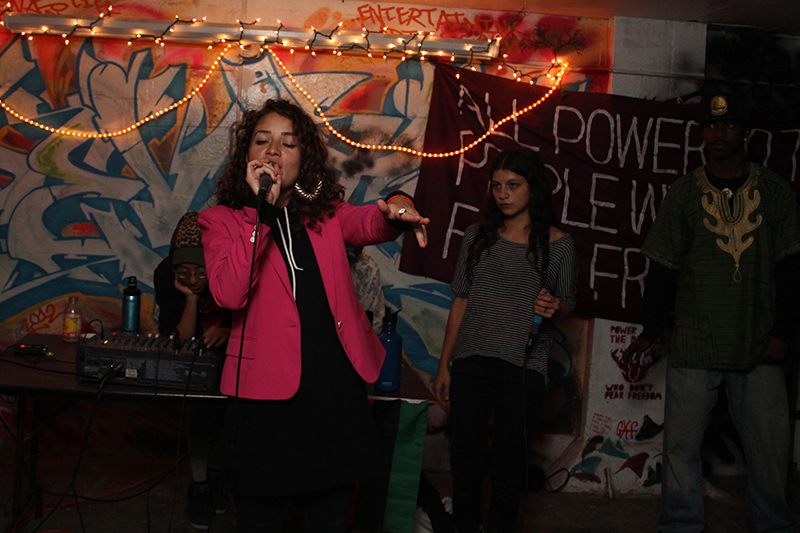 After individual performances, the show ended with a group cypher.

https://www.indybay.org/police/
Add Your Comments
Support Independent Media
We are 100% volunteer and depend on your participation to sustain our efforts!