On September 17th, over one thousand demonstrators poured into New York City's financial district to confront corporate greed by establishing an ongoing presence, day and night, in lower Manhattan. The idea was to create an American Tahir Square on Wall Street. Police blocked marchers from reaching Wall Street, but hundreds persisted and set up camp in Zuccotti Park, now dubbed Liberty Plaza. 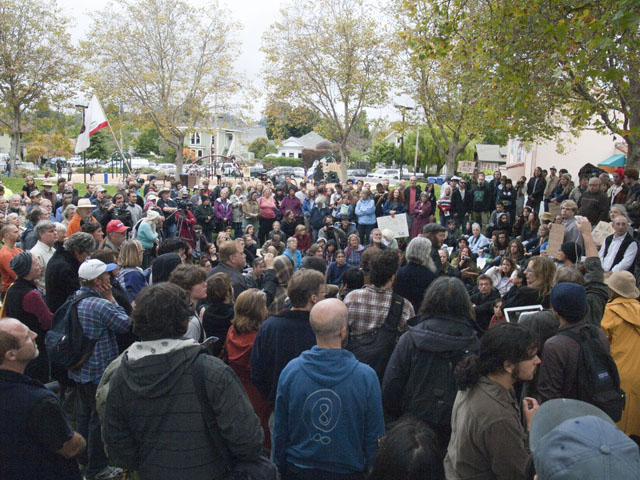 Occupy Santa Cruz suggests that people bring tents and tarps for the occupation at San Lorenzo Park starting October 6th at 10am, and be ready for a march at 3:30pm. It was also proposed that there be a nightly General Assembly at San Lorenzo Park at 6pm with a main GA on either Saturday or Sunday.

People are encouraged to attend General Assembly meetings and participate in a working group. 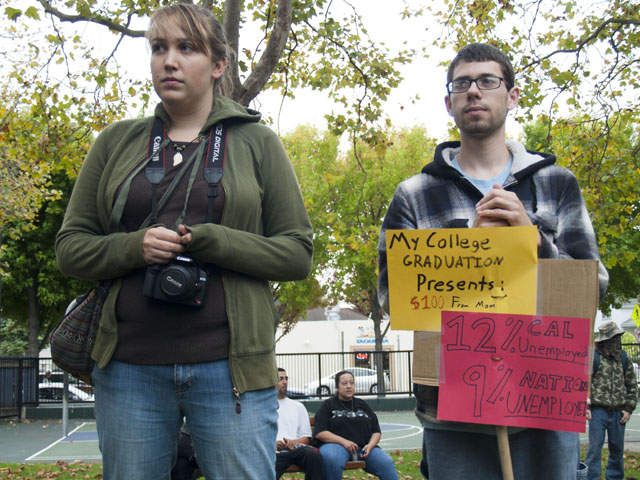 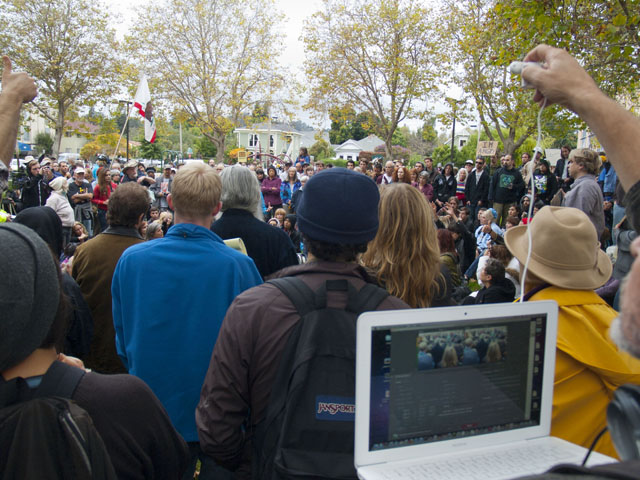 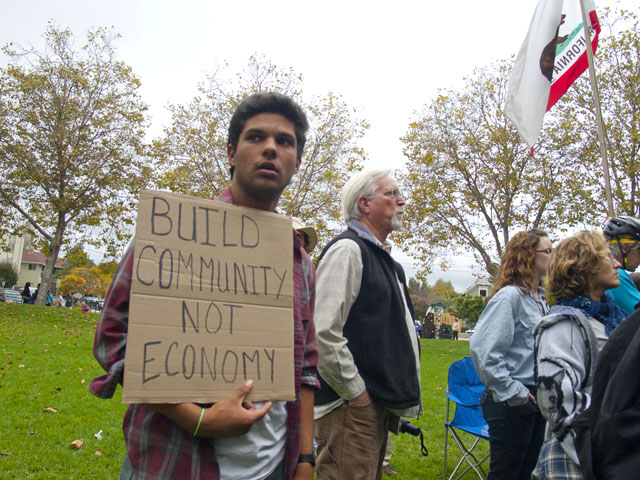 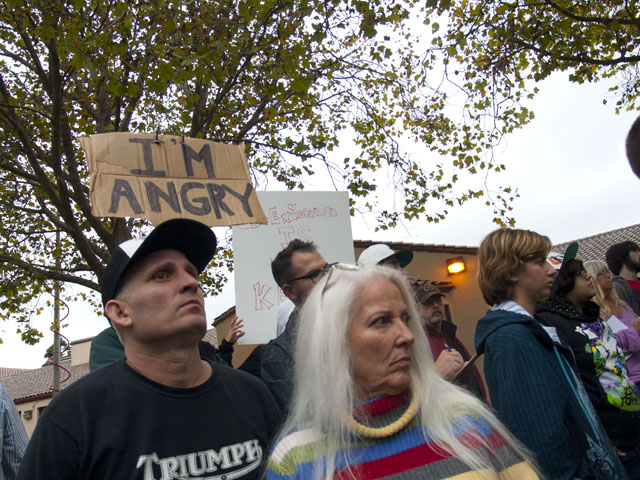 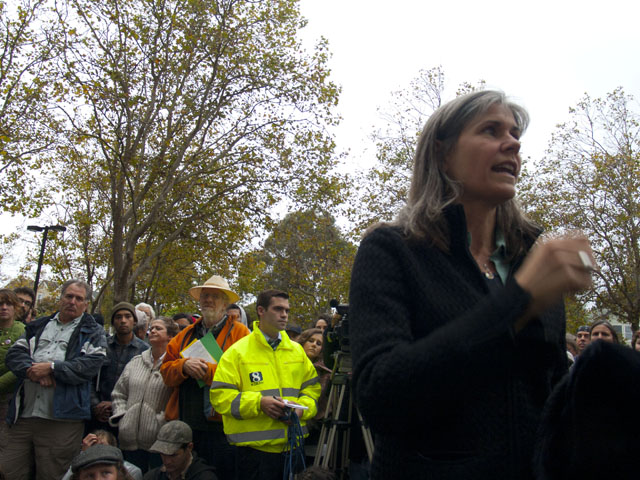 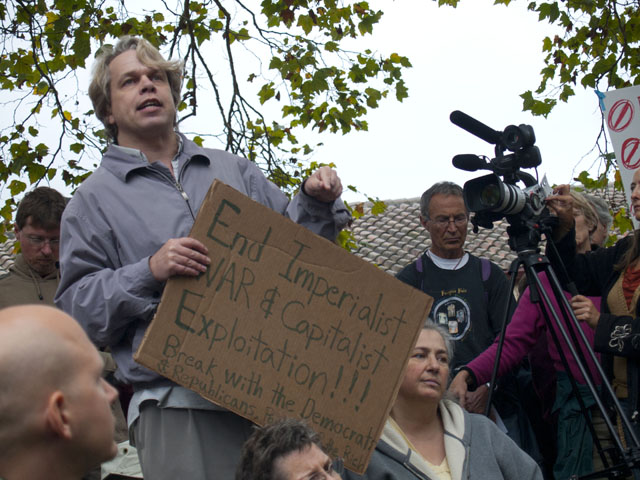 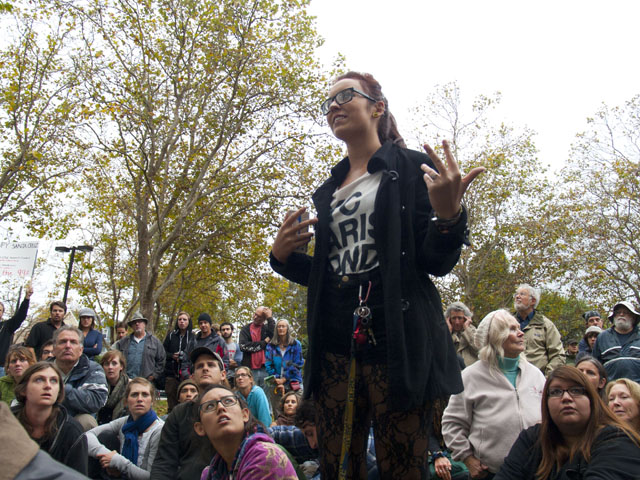 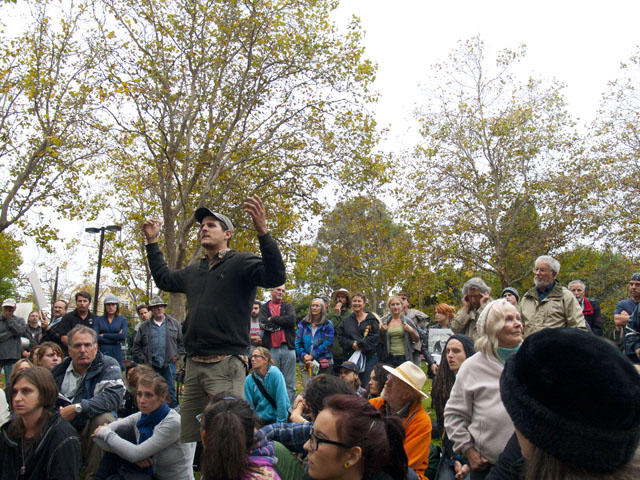 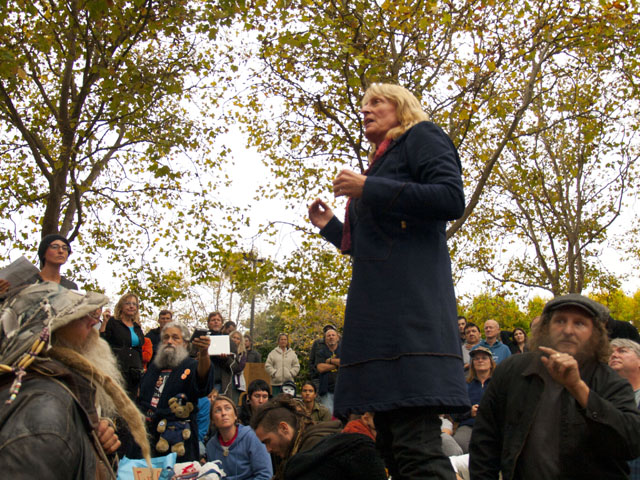 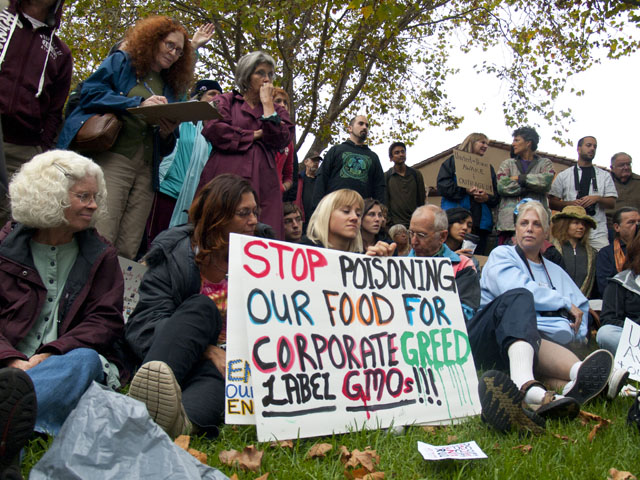 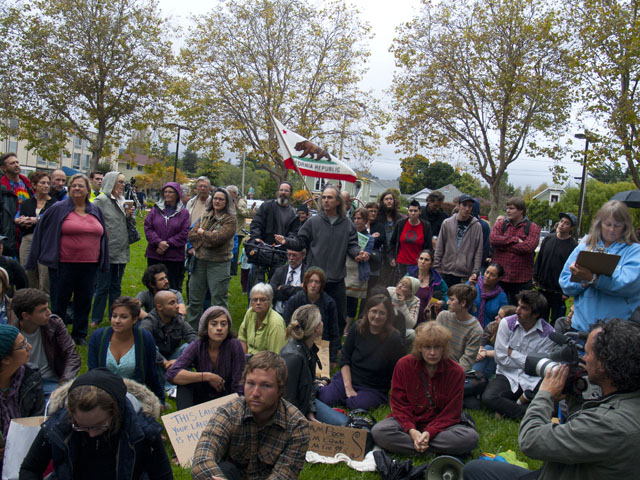 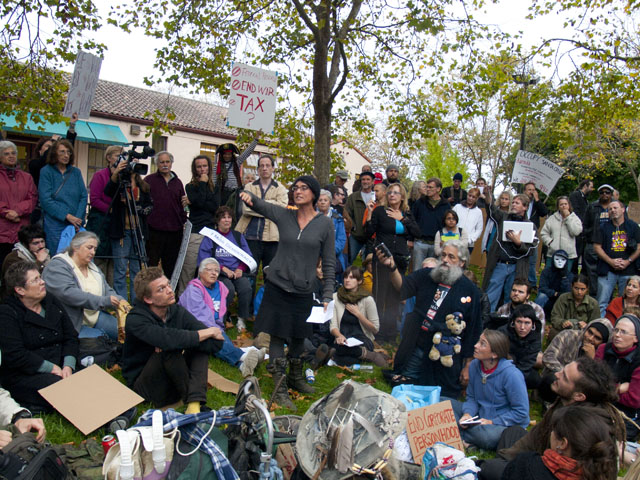 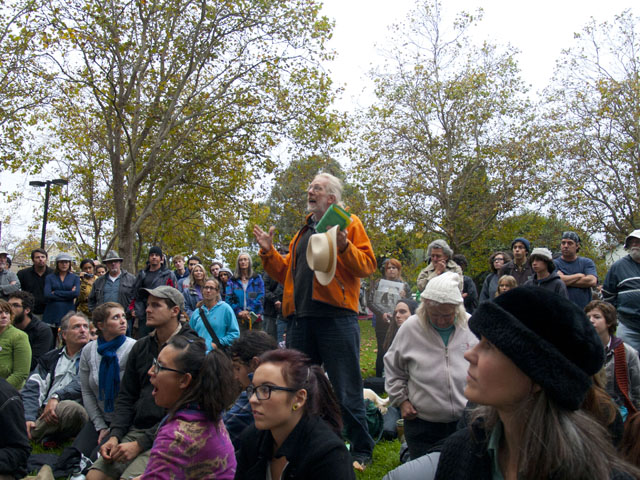 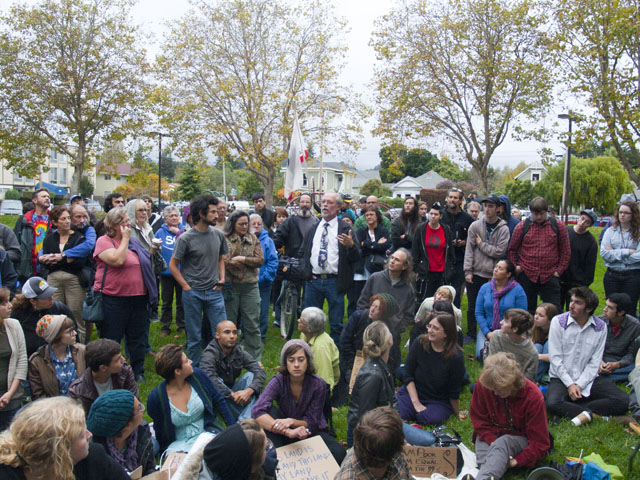