Add an Event
Newswire
Calendar
Features
Home
Donate
From the Open-Publishing Calendar
From the Open-Publishing Newswire
Indybay Feature
Publish to Newswire
Add an Event
Related Categories: California | Santa Cruz Indymedia | Education & Student Activism
UC Santa Cruz Students Occupy Kerr Hall
by ~Bradley (bradley [at] riseup.net)
Friday Nov 20th, 2009 1:13 AM
On Thursday, November 19th, the Regents of the University of California approved a 32% increase in undergraduate fees. As part of the ongoing local and global protests against the privatization of education, Kerr Hall at UC Santa Cruz, which contains the offices of the administration, vice-chancellors, and chancellors, was occupied by hundreds of students. The students created a list of demands which was read and given to UCSC's Executive Vice Chancellor David Kliger and Vice Chancellor of Student Affairs Felicia McGinty. The first three demands are to, "Repeal the 32% fee increase; Stop all current construction on campus; and UC funds and budget are made transparent." 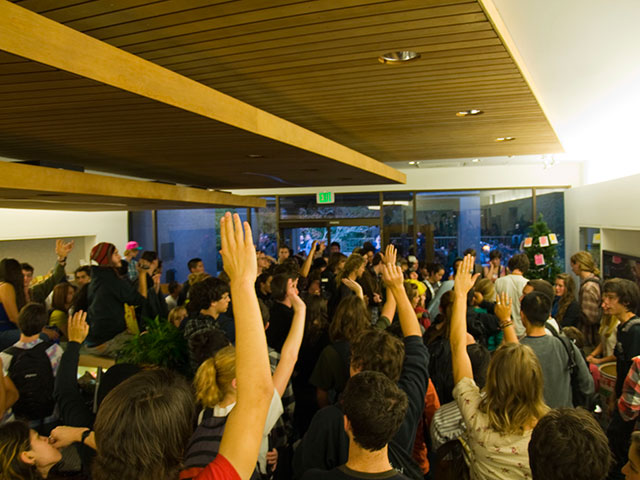 The prior day, November 18th, hundreds of students shut down the two entrances to the UC Santa Cruz campus for several hours. Also on that day, students began an occupation of Kresge Town Hall where an assembly was held and many people spent the night.
§
by ~Bradley Friday Nov 20th, 2009 1:13 AM 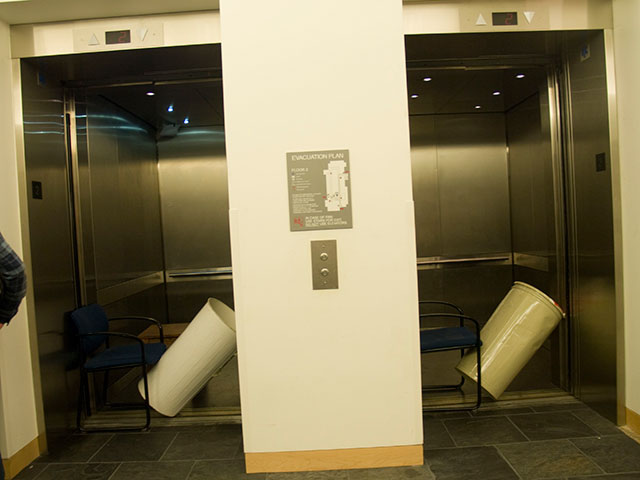 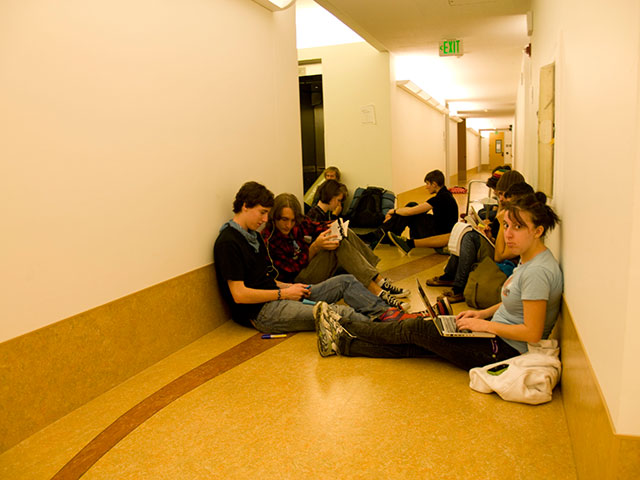 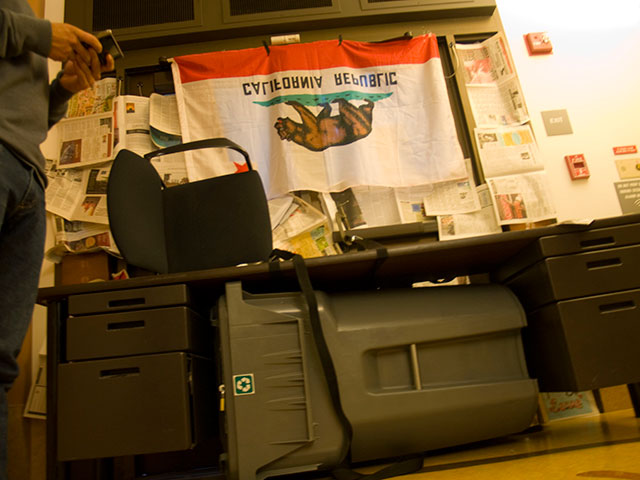 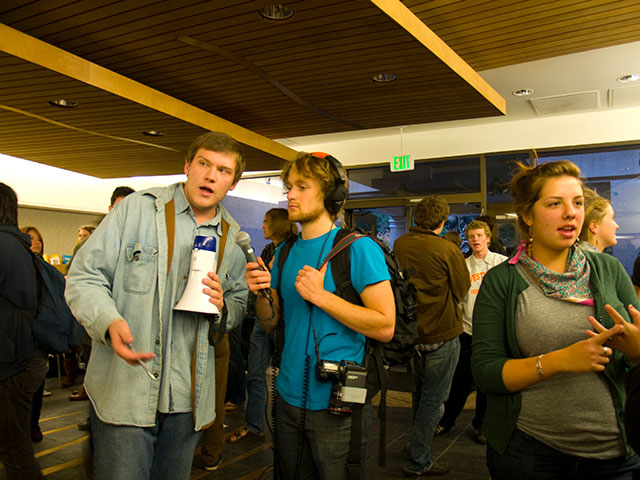 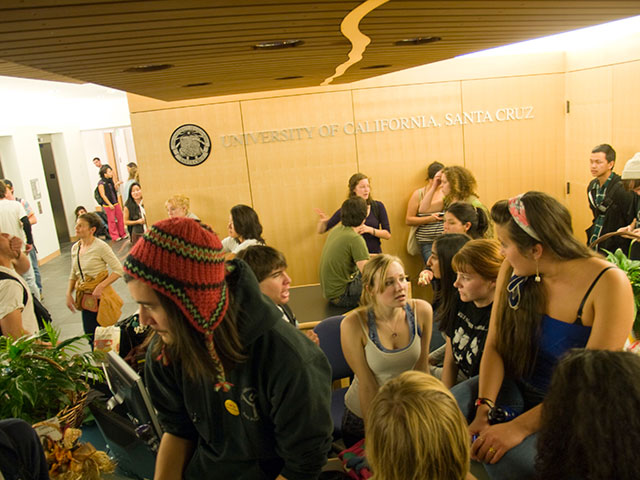 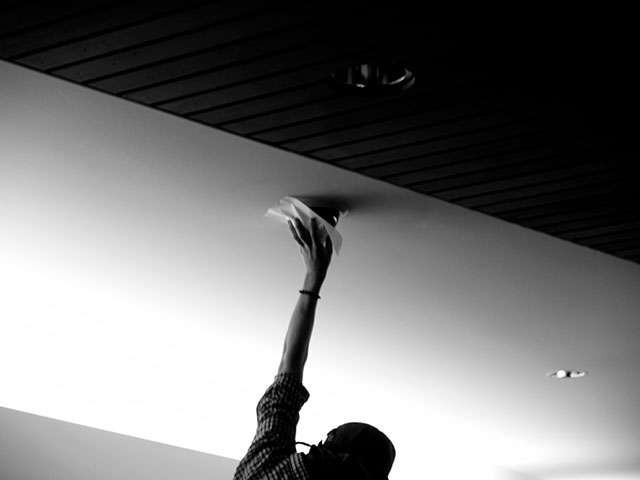 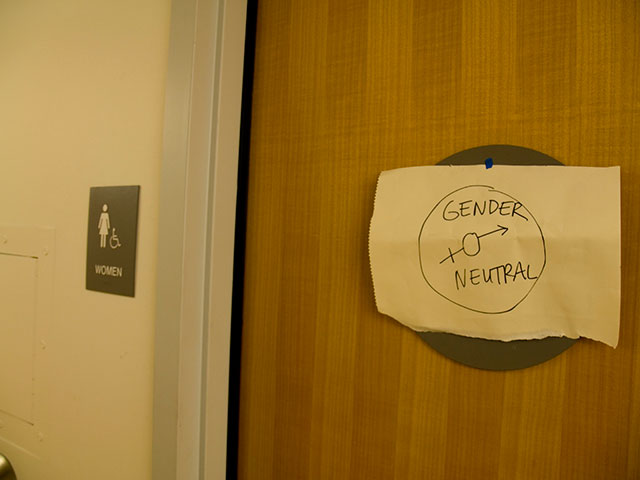 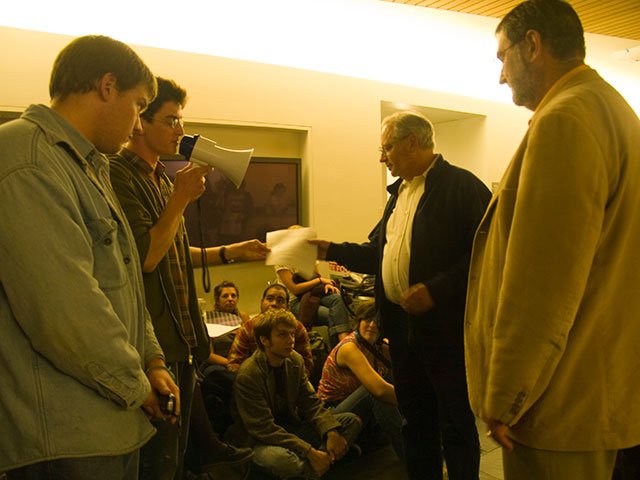 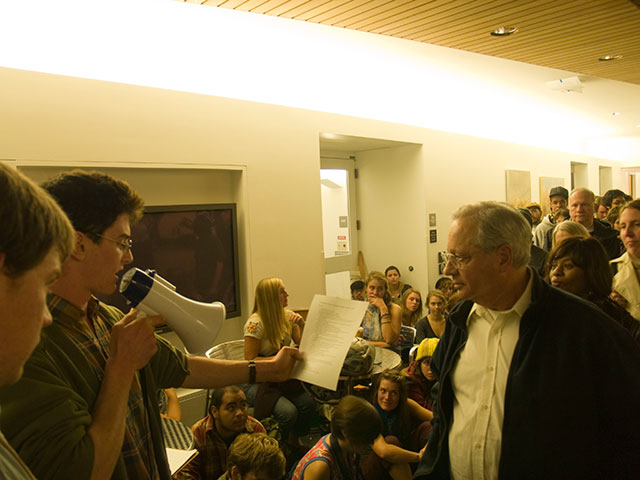 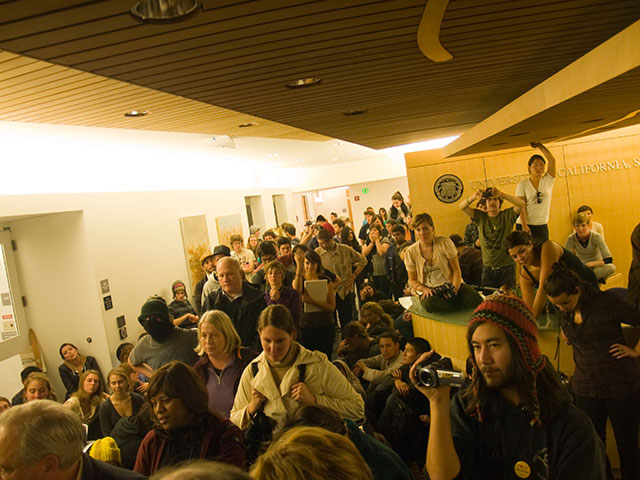 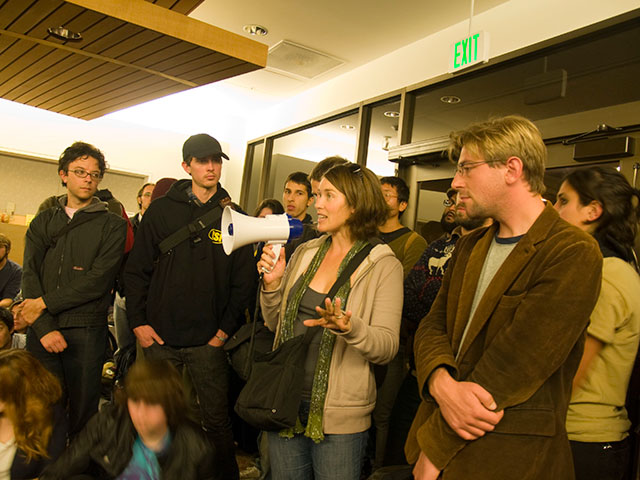 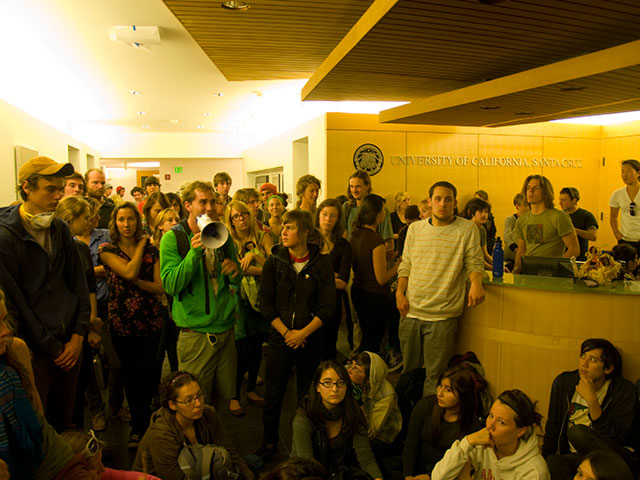 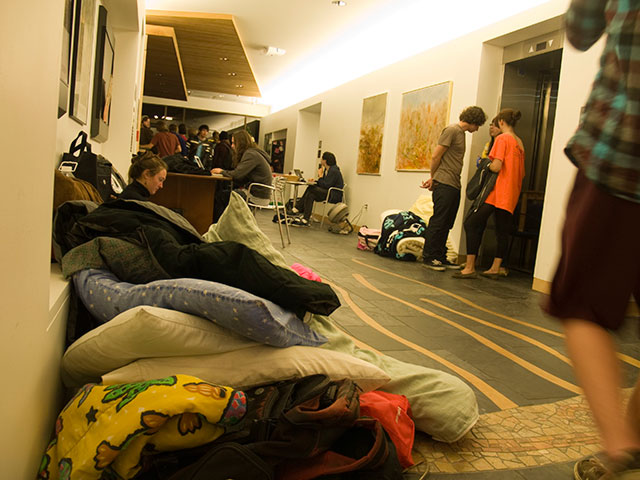 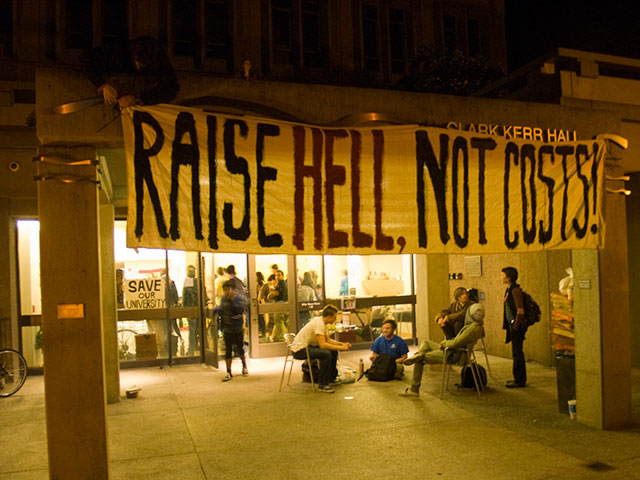 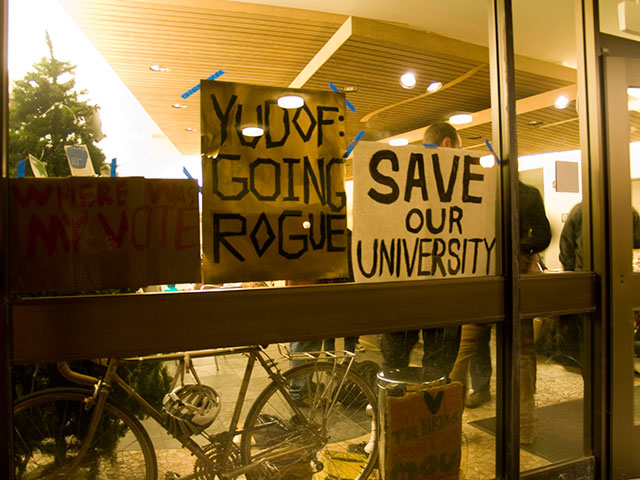 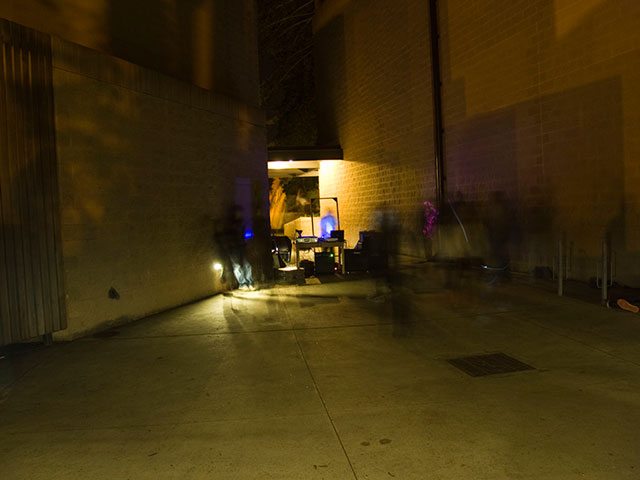 An outdoor dance party was also getting underway at the Theater Arts Center.
Add Your Comments
LATEST COMMENTS ABOUT THIS ARTICLE
Listed below are the latest comments about this post.
These comments are submitted anonymously by website visitors.