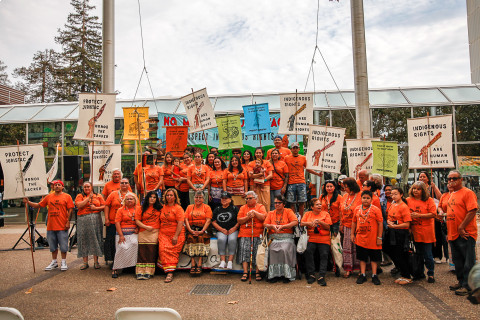 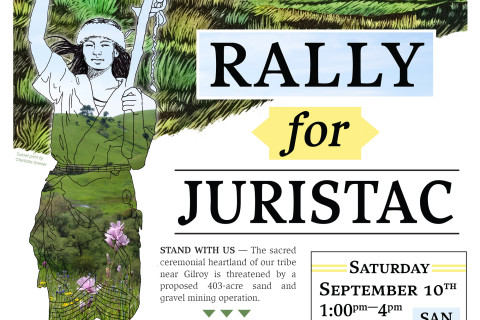 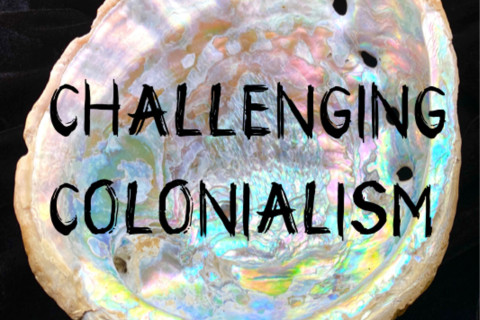 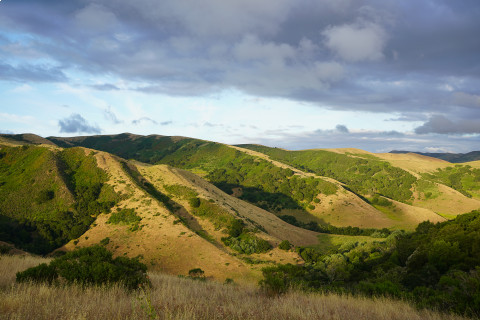 by Amah Mutsun Tribal Band
Gilroy, CA, August 16, 2022 — On Monday evening, the Gilroy City Council unanimously voted to take a position opposing the Sargent Quarry Project, a planned 403-acre sand and gravel mining operation that would be located just outside of the City’s jurisdiction. The council moved to produce a resolution urging Santa Clara County officials to deny approval of permits for the mine, which threatens open space lands that are held sacred by a local Indigenous tribe and have also been deemed critica...
Posted: Tue, Aug 23, 2022 9:44am PDT
Stop the Trigger Laws!: March and Rally to Defend Abortion Rights 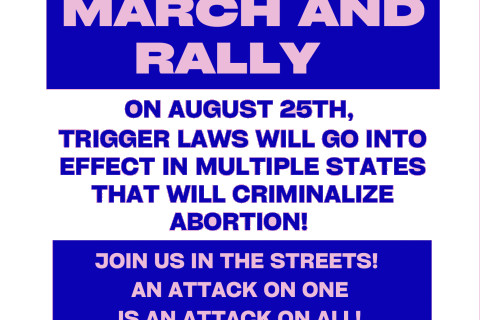 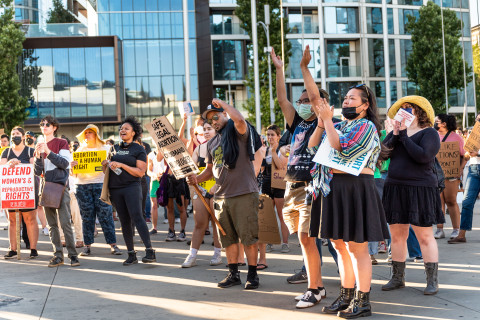 by Reproductive Rights Watch
On the day of the bad news, that Roe had been overturned, the South Bay was sad. Same day action found many in City Hall Plaza....
Posted: Fri, Jul 1, 2022 7:21am PDT
Roe is overturned -- Protests Today, near you by Occupy the Court
This morning, the Supreme Court formally overturned Roe v. Wade. Protests, which had been scheduled for awhile all over the country for "Decision Day", will now be taking place later today....
Posted: Fri, Jun 24, 2022 9:43am PDT
Challenging Colonialism: Telling & Teaching the Truth of the California Missions 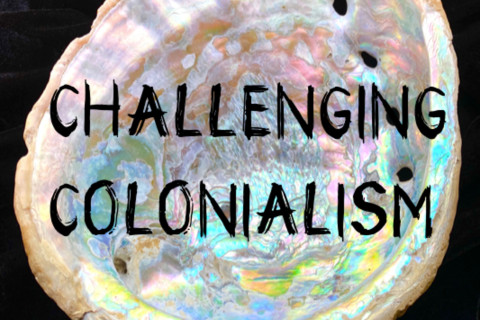 by Martin Rizzo-Martinez & Daniel Stonebloom
Supplement to s01e01: This recording is from the second half of a panel entitled “Telling the Truth of the California Missions,” which was part of the Telling and Teaching the Truth of the California Missions event, held on August 27, 2021, preceding the Mission Bell removal. 40:30...
Posted: Mon, Jun 6, 2022 7:50am PDT
Students in San Jose Rally for Abortion 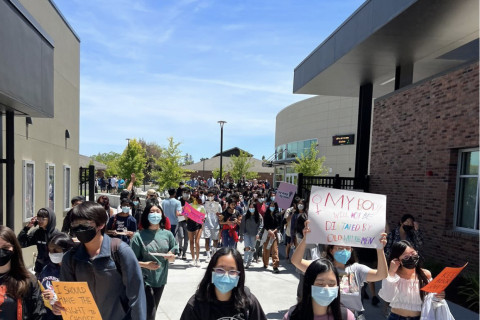 by Reproductive Rights Now
On May 18, students at Lynbrook High School in San Jose marched through campus and into nearby Rainbow Park for reproductive rights....
Posted: Thu, Jun 2, 2022 4:06pm PDT
Seas are Rising but So are We Say Youth in San Jose 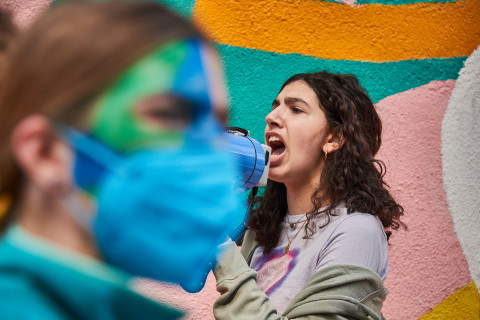 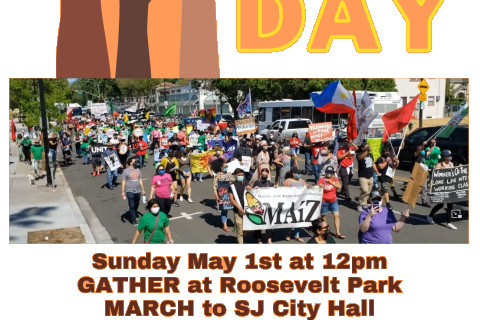 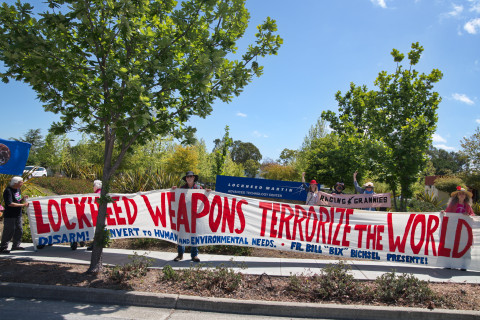 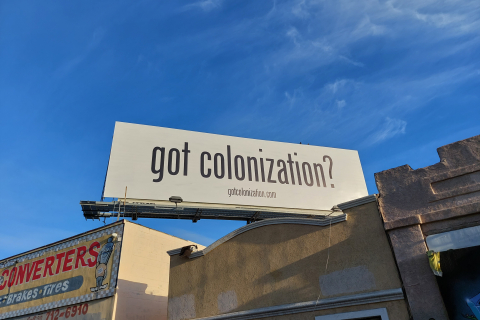 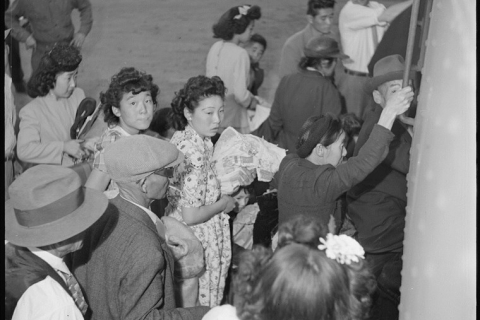 by Nihonmachi Outreach Committee of San Jose
Virtual/online remembrance program...
Posted: Sun, Jan 16, 2022 11:40am PST
We Won't Go Back, We Will Fight Back! 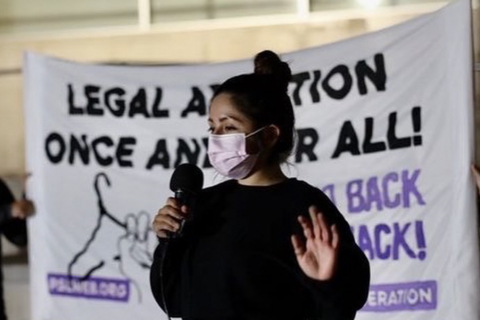 by San Jose for Abortion Rights
Some of the protests held in the Bay Area on December 1 for reproductive justice went into the night. The one in San Jose was sponsored by the Party for Socialism and Liberation....
Posted: Mon, Dec 13, 2021 5:36pm PST
San Jose Women's March 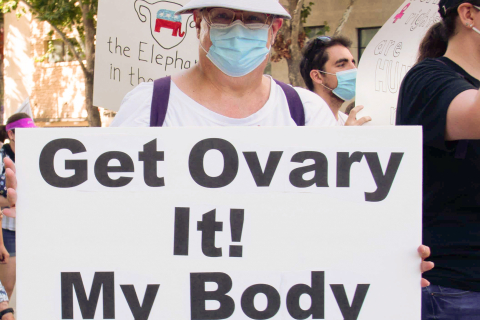 by R. Robertson
In San Jose, hundreds gathered and marched on October 2. Their rally was one of more than 600 nationwide to protest the new Texas law that allows for lawsuits against anyone involved in providing or aiding an abortion as early as six weeks....
Posted: Wed, Oct 6, 2021 5:57am PDT
Free Commander X aka Christopher Doyon - Nonviolent cyber activist defending the rights of the homeless 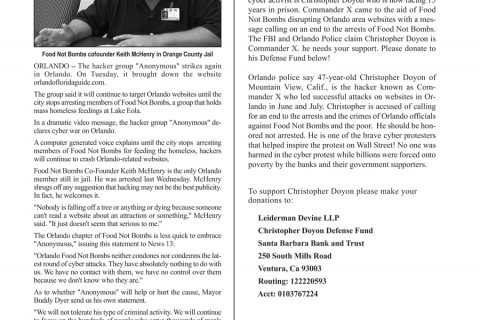