by Lynda Carson (newzland2 [at] gmail.com)
Trump Wants To Believe That He Had Absolute Immunity For All Of His Despicable Actions During His Presidency! 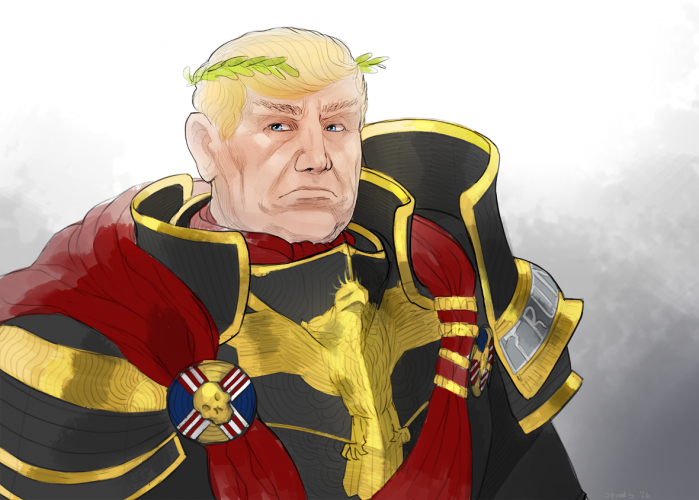 Reportedly, earlier today, attorneys for twice impeached former president Donald J. Trump urged a federal judge to dismiss some lawsuits, including one involving Congresswoman Barbara Lee, accusing Trump under the Ku Klux Klan Act of conspiring with some extremist right-wing groups and others to block the presidential vote.

According to the lawsuit filed on 2/16/2021, it claims that while Trump and Rudy Giuliani were at the rally near the White House on January 6, 2021, the two "began stoking the crowd's anger and urging them to take action to forcibly seize control of the process for counting and approving the Electoral College ballots.”

Reportedly today, “Trump's lawyers urged the judge to throw the cases out, arguing that Trump was acting in his official capacity with absolute immunity while urging Congress not to declare Joe Biden the winner of the election, and that he did not incite people at a Jan. 6 rally to violence, and that his statements were protected expression under the First Amendment.”

Indeed, Trump is claiming immunity from prosecution for urging his goons to forcibly seize control of the process for counting and approving the Electoral College ballots, while using them as dupes to do his dirty work in an effort to orchestrate a coup d'état, resulting in the deaths of 5 people.

That’s right! Set up like a bowling pin from sea to shining sea, on January 6, 2021, in what is known as a “Save America” rally, Donald J. Trump’s violent extremist right-wing duped supporters stormed the Capitol Building in an effort to keep Congress from certifying Joe Biden as the next president. This occurred after twice impeached former president Donald J. Trump falsely claimed that the presidential election was rigged, and falsely claimed that he actually won the election.

The lawsuit reminds us of the Ku Klux Klan, while accusing defendants Trump, Giuliani, Proud Boys, and Oath Keepers who collectively plotted, coordinated, and executed a common plan to prevent Congress from discharging its official duties in certifying the results of the presidential election.

Additionally, more than 70 women were arrested for their involvement in the attack on the Capitol Building, including dozens of defendants who served in the military, plus 15 defendants who worked as law enforcement officers, including a DEA agent who was arrested.

Over 80 alleged rioters at the Capitol Building have been linked to the Proud Boys, Oath Keepers, Three Percenters, Texas Freedom Force, and QAnon.

Meanwhile, major players in the music industry continue to support Trump, and the right-wing extremist Republicans with their campaign contributions.


>>>>>>>
Add Your Comments
Support Independent Media
We are 100% volunteer and depend on your participation to sustain our efforts!