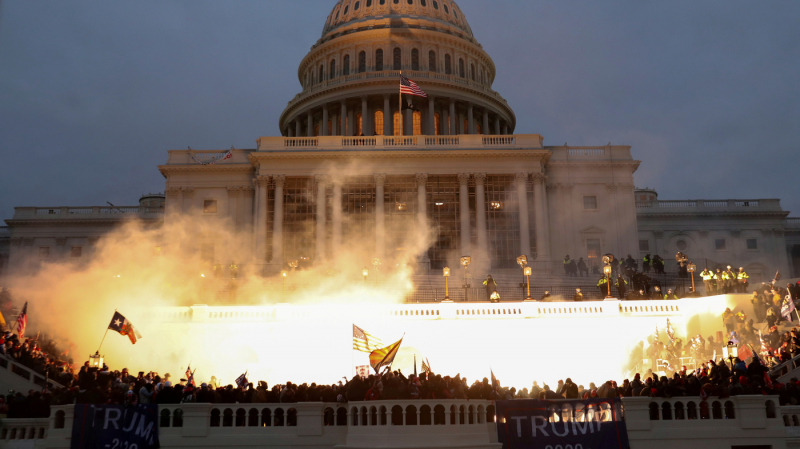 One year ago today, Trump supporters, extremist Republicans, right-wing fascists, neo-Nazis, white supremacists, the KKK, and anti-democratic forces attacked and stormed the Capitol building on January 6, 2021, when Trump urged his supporters to march to the Capitol, which hundreds then attacked, resulting in multiple deaths and interrupting the electoral vote count.

To this day Trump and many Republicans in Congress still falsely claim that the election was stolen, and that Joe Biden was not elected as the president.

Evan S. Lamberg, president of Universal Music Publishing Group is a major contributor to the Universal Music Group Pac, and records reveal that Lamberg made a $500.00 campaign contribution to Grassley Committee Inc., in 2014.

According to Wikipedia, “during the tenure of Marsha Blackburn as a representative, Blackburn sought to remove Kevin Jennings, a gay man who worked in the United States Department of Education, saying that Jennings "has played an integral role in promoting homosexuality and pushing a pro-homosexual agenda in America’s schools. Blackburn voted against the Employment Non-Discrimination Act to ban discrimination against LGBT employees. Blackburn was also the vice chair of Trump’s presidential transition team and was a staunch supporter of most of Trump’s policies.”

According to Reuters, gay musician Elton John signed a deal with Universal Music Group during 2018 for his back catalogue and any new work as well as brand management, merchandising and licensing rights. Meanwhile, as recent as January 2, 2022, the FEC flagged the Universal Music Group Employee Action Fund for giving more in campaign funds to homophobic Marsha Blackburn than what is legally allowed.

Additionally, reportedly, “Marsha Blackburn is among the Republican legislators who participated in the months-long attempted coup that included the January 6, 2021 insurrection at the Capitol. In the days leading up to January 6, Blackburn had announced her intent to object on that day to the inclusion of some states in the count of electors that determines the next president, which would have disenfranchised millions of voters based on lies, conspiracy theories, and preposterous legal theories all falsely claiming various sorts of mass fraud that did not occur. The announcement amplified the message that inspired the attack on the Capitol.”