by Santa Cruz Election News
Local Democrats have checked official voting records and are reporting that Santa Cruz City Council recall candidate Renée Golder was a registered Republican until April of 2018. They say voting records indicate Golder registered as a Republican in 2000 and voted in multiple primary elections as a Republican, until she switched her party affiliation to Democratic in 2018. Presently, Golder is running as a "pro-recall" Santa Cruz City Council candidate against Progressives in the March 2020 election. 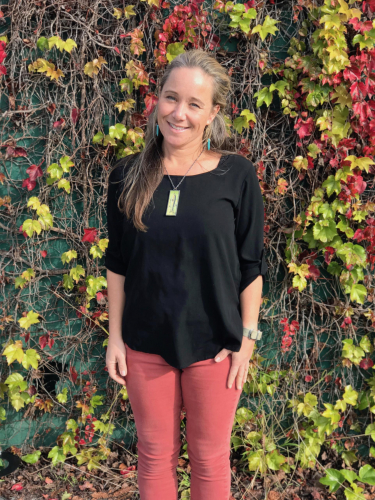 Golder's political party switch appears to have been timed as she became active fighting rent control in the City of Santa Cruz in 2018. Golder was a signee in official elections materials to the "Rebuttal to Argument for Measure M". The majority of contributions to the recall campaign, which has now taken in over $100,000 since the petition drive began in 2019, have come from the real estate industry solicited by the same group that defeated rent control.

Republicans have played a significant role in the effort to recall Progressive Santa Cruz City Councilmembers Chris Krohn and Drew Glover. In August, during the petition drive to place the recall on the ballot, Santa Cruz Republican Party Central Committee member Paige Concannon claimed on social media that she "started" the recall campaign with "some friends". Concannon was a Santa Cruz City Council candidate in 2018 who lost the race to Councilmember Glover by a significant margin: Glover received 10,972 votes, with Concannon receiving only 3,276. Concannon is publicly supporting Renée Golder's candidacy.

Related Categories: Santa Cruz Indymedia | Government & Elections | Health, Housing & Public Services
Add Your Comments
Support Independent Media
We are 100% volunteer and depend on your participation to sustain our efforts!