Add an Event
Newswire
Calendar
Features
Home
Donate
From the Open-Publishing Calendar
From the Open-Publishing Newswire
Indybay Feature
Publish to Newswire
Add an Event
Related Categories: California | East Bay | San Francisco | Santa Cruz Indymedia | U.S. | Racial Justice
Outing the Bay Area campaign contributors of KKK fascist David Duke
by Lynda Carson (tenantsrule [at] yahoo.com)
Thursday Aug 17th, 2017 9:57 PM
Some have suggested that the best way to fight back against all the hate being spread around by the Trump regime, the KKK, neo-Nazis, and white supremacists, is by exposing the supporters of hate and violence in the good old U.S.A. 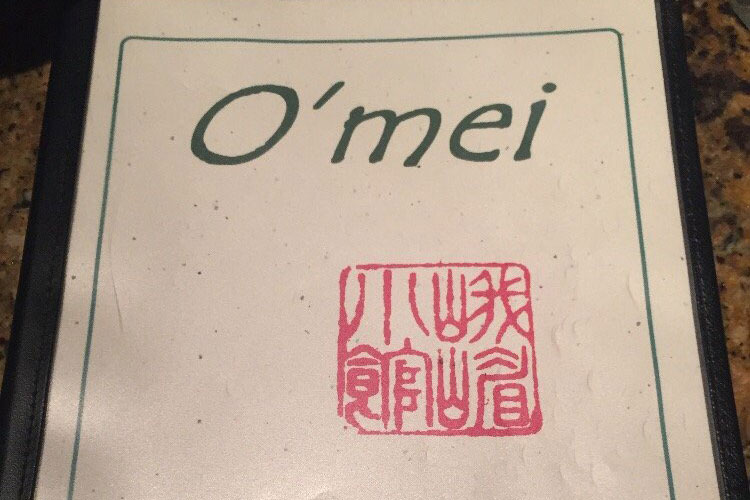 This past week according to Newsweek, David Duke of the Ku Klux Klan (KKK), praised President Donald J. Trump for supporting the fascists, neo-Nazis, KKK and the hate mongering White Supremacists who brought blood and violence to the streets of Charlottesville recently. In 1927, reportedly Trump’s father was arrested after a KKK rally in Queens, which may help to shed light as to why Trump is a supporter of hate groups and the KKK, that helped to bring him into office.

The recent violent white supremacist rally that David Duke attended, resulted in blood in the streets of Charlottesville, and the death of Heather Heyer when she was run down by an alleged Nazi sympathizer while she was protesting against the KKK, neo-Nazis, and white supremacists. Reportedly, 19 others were injured when the Nazi sympathizer plowed into a crowd of peaceful demonstrators.

Some have suggested that the best way to fight back against all the hate being spread around by the Trump regime, the KKK, neo-Nazis, and white supremacists, is by exposing the supporters of hate and violence, in the good old U.S.A.

One place to start exposing the supporters of hate, would be to expose some of the local supporters of David Duke who reside in the Bay Area.

David Duke ran for the U.S. Senate during 2016, from Mandeville, Louisiana, and lost. However, according to public records, Duke had a number of campaign contributors located locally here in the Bay Area.

William Hubbel, of 1138 Skycrest Dr., in Walnut Creek is one of the proud supporters of David Duke during 2016, and according to records, he gave $500 to Duke’s campaign. When I asked him about his support for David Duke, William Hubbel was very surprised, but said, “In this era of communism as the noose is tightening around our necks, and we may be rounded up and shot in the back of the head, I decline to comment about my contribution to David Duke. I am not a member of the KKK, but I sure as hell am not a member of the Black Lives Matter movement either.”

Karen Ardith Woodbury, of 2720 35th Avenue, in San Francisco, is another proud supporter of David Duke, and she gave $250 to Duke’s campaign during 2016. Once an attorney who no longer practices law, Karen Woodbury has a chiropractors license that expires in November of 2017. Karen Woodbury did not respond to my request for an interview regarding her support of David Duke.

Other proud supporters of David Duke include:

As the fascist Trump regime spreads it’s message of hate by supporting the KKK, neo-Nazis, and white supremacists who brought bloodshed to the streets of Charlottesville recently, the Trump regime has targeted DreamHost, a web server, and has served a warrant in the effort to get the names and addresses of people that may have protested against Trump’s inauguration last January, in Washington D.C.

The attorneys of DreamHost have refused to turn over the information the fascist Trump regime wants, and DreamHost has responded with a blog claiming that "we fight for our users."

The hate monger groups spreading hate and violence across the nation are on the rise. Trump supporters, white supremacists, fascists, anti-semites, homophobes, bigots, and other hate mongers are uniting for a demonstration on August 27 called “No To Marxism In America” at Martin Luther King Jr, Civic Center Park, in downtown Berkeley.

In addition to the Trump regime supporting the violence of the neo-Nazis, KKK, and white supremacists in Charlottesville lately, last February in response to protesters running Milo Yiannopoulous out of Berkeley when they objected to his racist campaign attacking sanctuary campuses, a GOP leader threatened Berkeley protesters, and promoted the idea of a Kent State massacre against the students and protesters in Berkeley.

>>>>>>
>>>>>>
§False information
by Shen's Gallery Wednesday Nov 8th, 2017 1:06 PM
The owner of Shen's Gallery, April Shen, is not associated with Omei and has not have any ownership of Omei for over 15 years. There is no financial tie to it as well. Please help us stop spreading false news.
Add Your Comments
LATEST COMMENTS ABOUT THIS ARTICLE
Listed below are the latest comments about this post.
These comments are submitted anonymously by website visitors.