On Monday, February 13, militarized ICE vehicles and soldiers with machine guns were escorted by Santa Cruz police. They broke down doors, detained women and children, and checked people's immigration papers. Members of the Salvadoran community were targeted for prosecution and deportation under the guise of searching for "gang members."
§Militarized ICE Vehicle Rolls Past Giant Dipper Roller Coaster at Santa Cruz Boardwalk
by KPFA Thursday Feb 23rd, 2017 8:22 PM 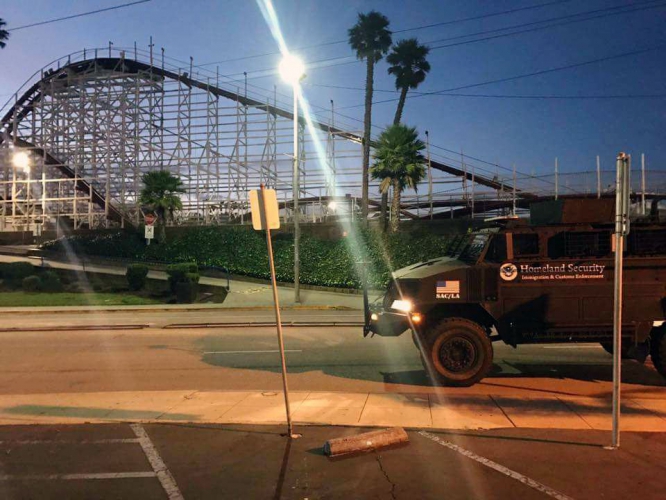 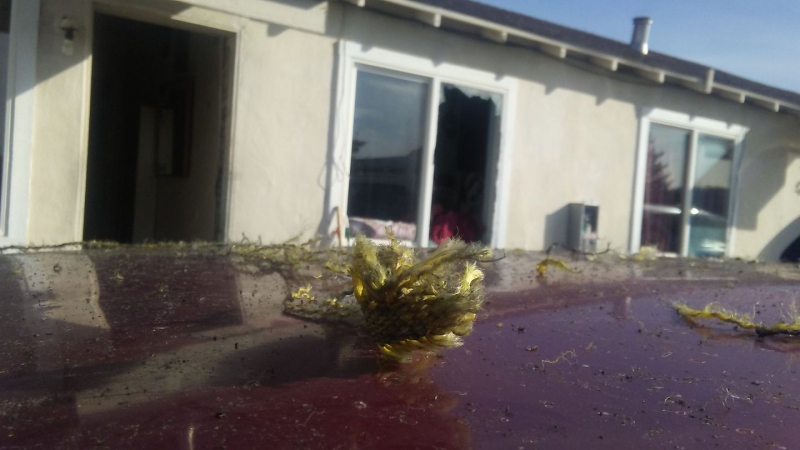 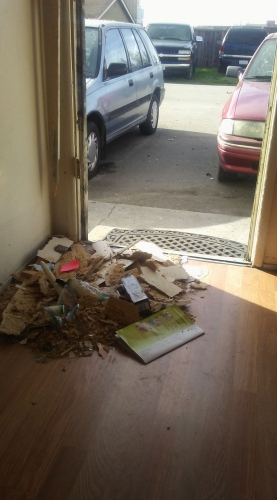 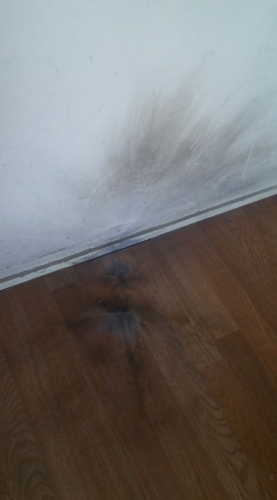 "Several days prior to the operation, our special agent in charge [of the] office notified the Santa Cruz chief of police that any non-targeted foreign nationals encountered during the enforcement actions at the search and arrest locations would be held briefly until determinations could be made about their identities and case histories...The chief acknowledged this possibility and it was agreed that no foreign nationals would enter the Santa Cruz Police Department's facility or their police vehicles.." [See http://www.santacruzsentinel.com/article/NE/20170223/NEWS/170229877 ]

Schwab sounds pretty specific here and may be quoting from a document. One has to wonder whether the SCPD is trying to ge ahead of the outrage, if Schwab is accurate with this sudden press conference (that activist and victim Ernestina Saldana was apparently kept out of).

Chief Vogel and Deputy-Chief Flippo claim they had no prior knowledge of this. Who is lying? We need to see all communications between DHS (Department of Homeland Security) and the SCPD. I'll be looking for it, but the community needs to demand it with the same strength of voice and purpose that it did on February 14, stopping the City Council from shutting down speakers.

Those who hold the records, of course, are not the City Council, but the SCPD. If the same strength of purpose were made at the SCPD station as was made at City Council on February 14, we might get Vogel and Flippo to release their correspondence with the DHS and document who's lying and who's telling the truth.
Add a Comment
Support Independent Media
We are 100% volunteer and depend on your participation to sustain our efforts!