Add an Event
Newswire
Calendar
Features
Home
Donate
From the Open-Publishing Calendar
From the Open-Publishing Newswire
Indybay Feature
Publish to Newswire
Add an Event
Related Categories: East Bay | Police State & Prisons | Racial Justice
"The Ghosts of March 21" discussions at La Pena and Qilombo, March 2014: photos & audio
by Dave Id
Sunday Apr 20th, 2014 4:44 PM
Lovelle Mixon and four Oakland police officers were killed by gunfire on March 21, 2009. A fifth OPD officer, Patrick Gonzales, was injured. "The Ghosts of March 21" is a 29-minute documentary which examines the events of that day. The film is largely based on new interviews, never-before-seen footage from East Oakland resident Damon Hooker, and the findings of the December 2009 Independent Board of Inquiry into the Oakland Police Department’s response to the incident (PDF below). Director Sam Stoker acknowledged at a local screening that the documentary was influenced thematically by the 1940 novel Native Son and aesthetically and politically by Third Cinema of the 1960s and 70s. (Full audio of discussions from the La Pena and Qilombo screenings below.) 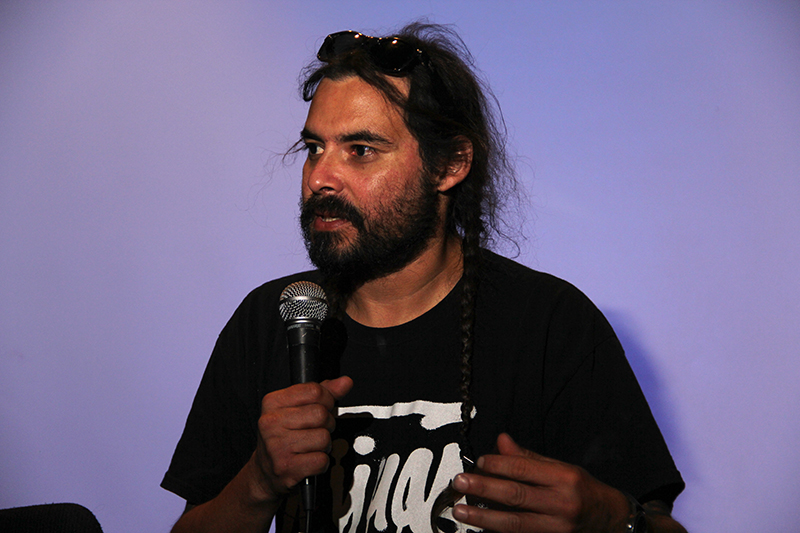 [Photo: Sam Stoker, director of The Ghosts of March 21, at La Pena]


The film premiered in screenings across the Bay Area in late March and early April 2014 -- in Berkeley, Oakland, San Francisco, Santa Rosa, and at the 12th Oakland International Film Festival. Discussions were held after several of the screenings. At La Pena in Berkeley on March 20, a discussion which included members of Lovelle Mixon’s family followed the movie. At Qilombo on March 21, the fifth anniversary of the shootings, the film was discussed amongst audience members afterward.

The La Pena and Qilombo events opened with the screening of segments from the 2009 documentary film "Operation Small Axe". 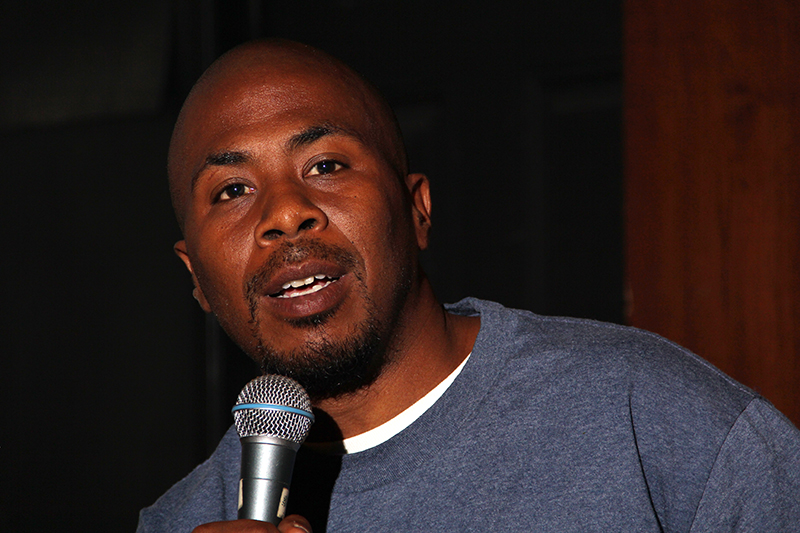 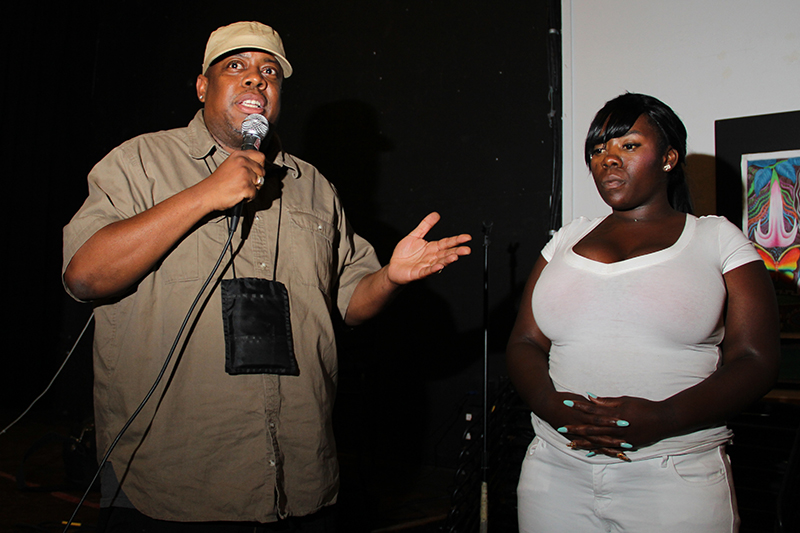 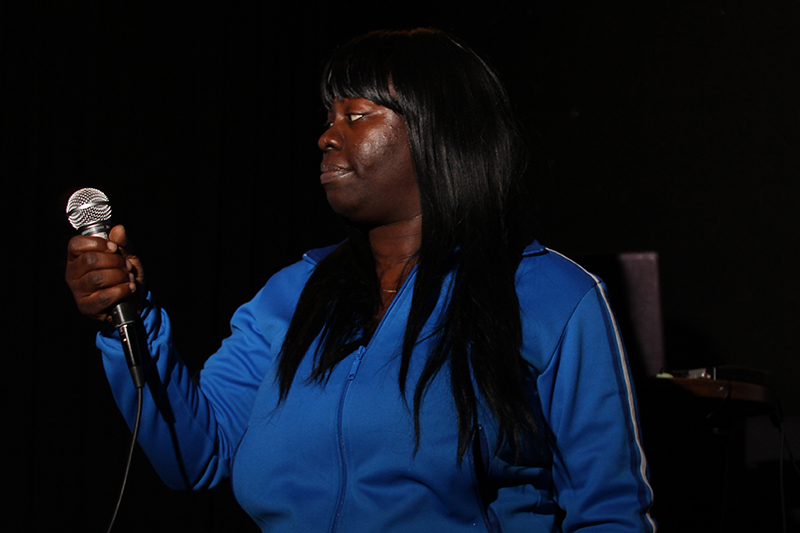 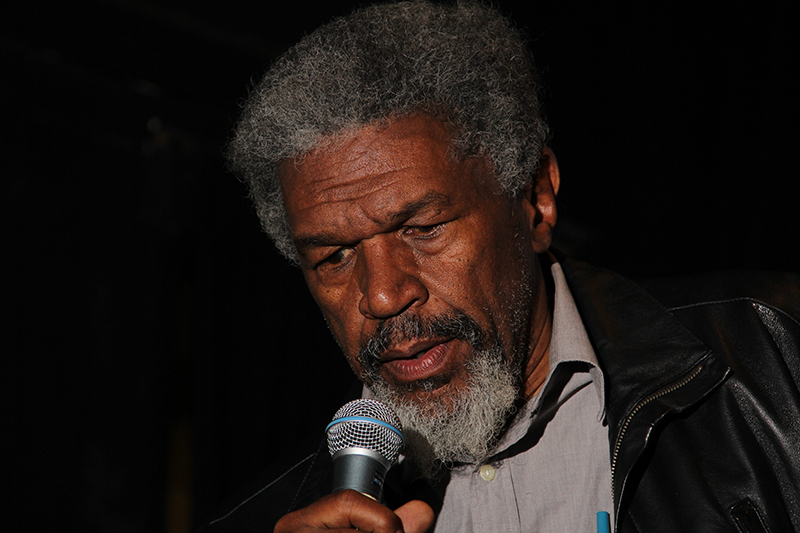 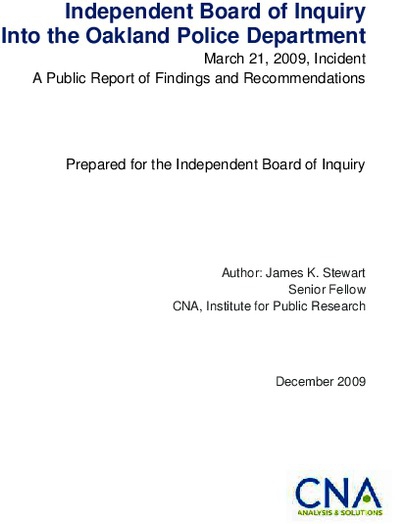