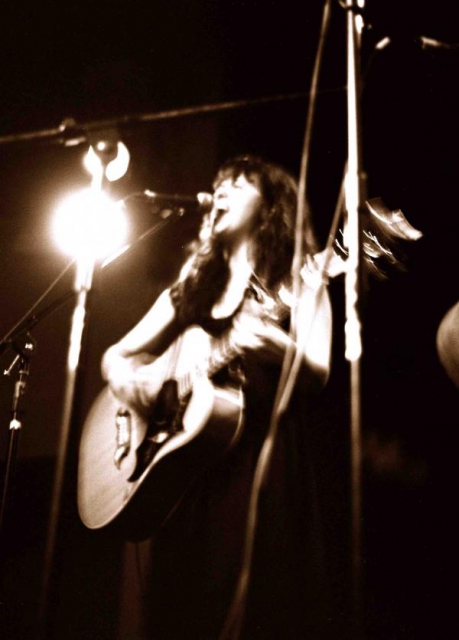 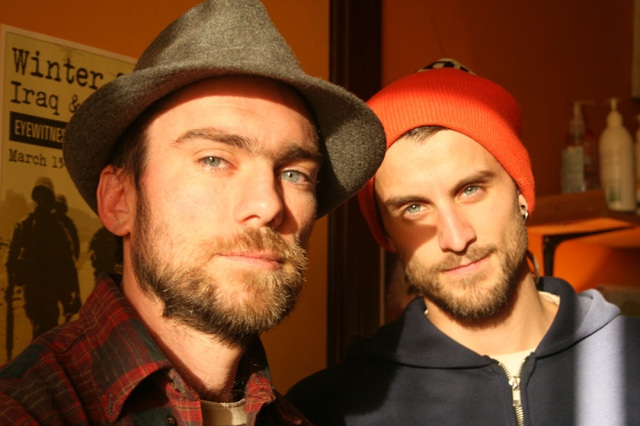 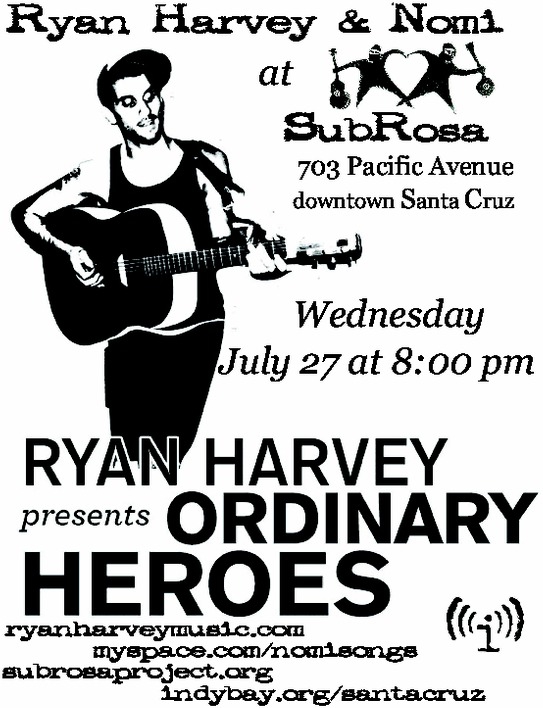 Download PDF (2.1MB)
§Folk/Punk Artist Ryan Harvey Shares His Music and Politics
by via Uprising Radio Monday Jul 25th, 2011 1:15 PM
Listen now:
Copy the code below to embed this audio into a web page:
Download Audio (7.3MB) | Embed Audio
American folk music has a history and lyrical content entrenched in political activism, made popular by 60s icons like Woody Guthrie and Bob Dylan. As the 60s gave way to the 70s, punk musicians continued mixing politics and music, extending their art to a way of life. Folk-punk, a contemporary of these musical movements, combines musical and lyrical elements of folk with the energy of punk rock. Baltimore-based writer, activist, and songwriter Ryan Harvey identifies with this hybrid genre. Harvey is influenced by 60s folk musicians like Phil Ochs whose music has a journalistic and political resonance. Similarly, Harvey grew up listening to politically motivated bands like Crass, Conflict and Aus Rotten in addition to Rancid, and local Baltimore punk. His music is rooted in his politics, and strikes an emotional and motivating chord. For him, punk communicates the energy and anger of its day. In addition to practicing his art with a political edge, Harvey writes about music and media on his own blog and has published articles in the local progressive Baltimore paper, The Independent Reader. He has also contributed to such publications as The Nation, Common Dreams and ZNet Magazine and he also works for the non-profit organization “The Civilian-Soldier Alliance” that works along side GIs for a progressive and just foreign policy.

Follow Ryan’s tour and learn more about him at http://www.riotfolk.org/?m=ryanharvey&p=shows. His website is http://www.ryanharveymusic.com.
http://uprisingradio.org/home/?p=22409
Add Your Comments
Support Independent Media
We are 100% volunteer and depend on your participation to sustain our efforts!