Robert, a friend and colleague of John Myslin, the teacher that two years ago was killed by a truck at the intersection of Mission and Bay while riding his bike to school, spoke about how safe and meticulous John was in every respect. Robert was upset to learn that John was blamed for his death. He is also troubled seeing Bay View Elementary School students ride their bikes to school while going the wrong way on Mission and listening to iPods.

Carolyn, a coordinator with local bicycle advocacy organization People Power!, clarified that King Street is not necessarily a safe alternative to biking on Mission, but rather a dangerous road to ride a bike on since there are no bike lanes, cars parked on both sides of the street, and fast moving cars.

People Power! is leading the call to create a bicycle boulevard on King Street. Micah Posner, a spokesperson for the organization, says the plan is being modeled after bicycle boulevards in other cities, such as Berkeley. 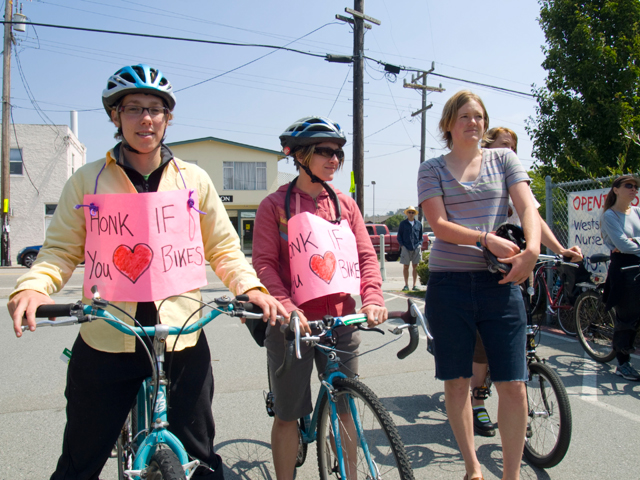 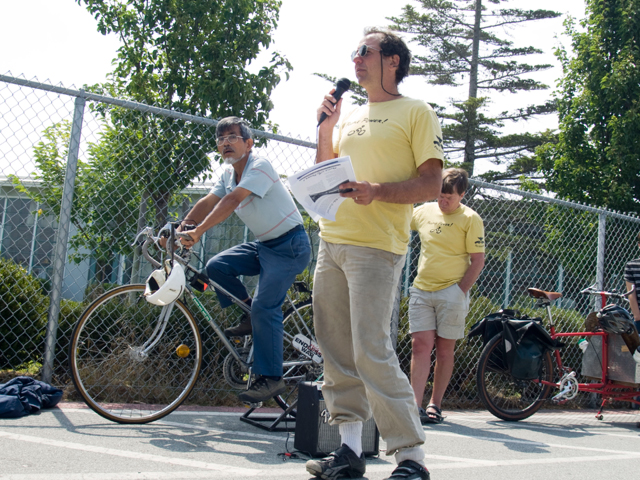 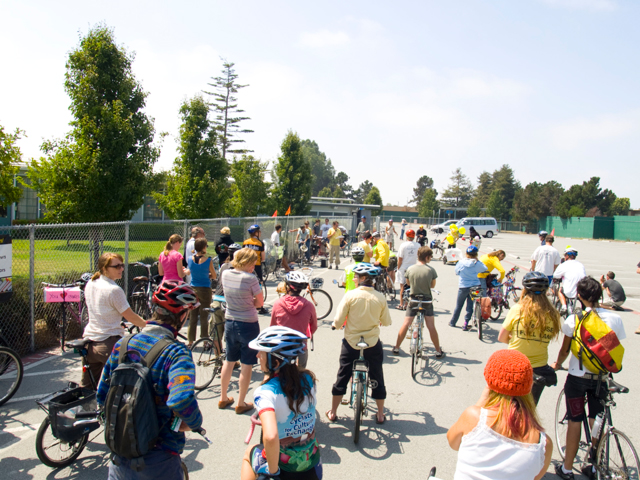 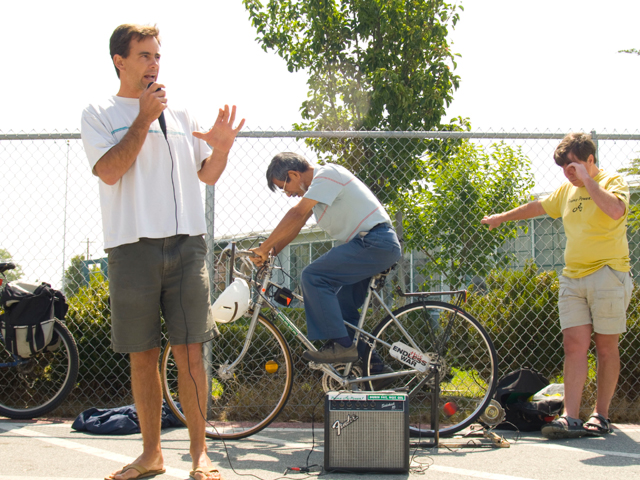 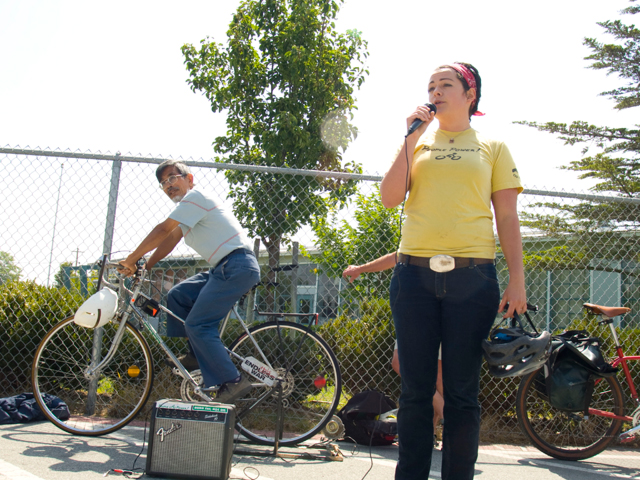 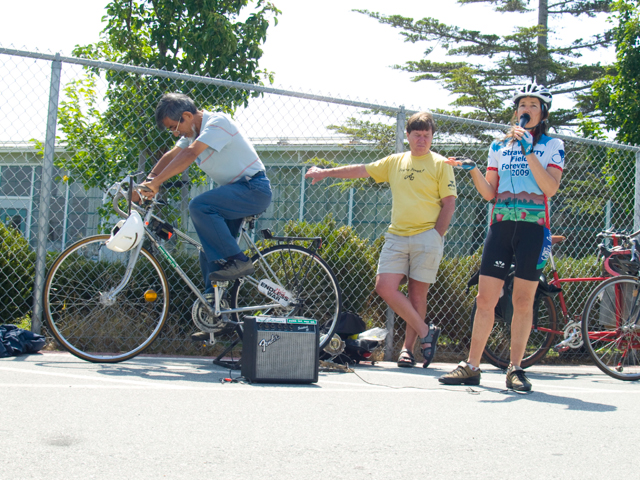 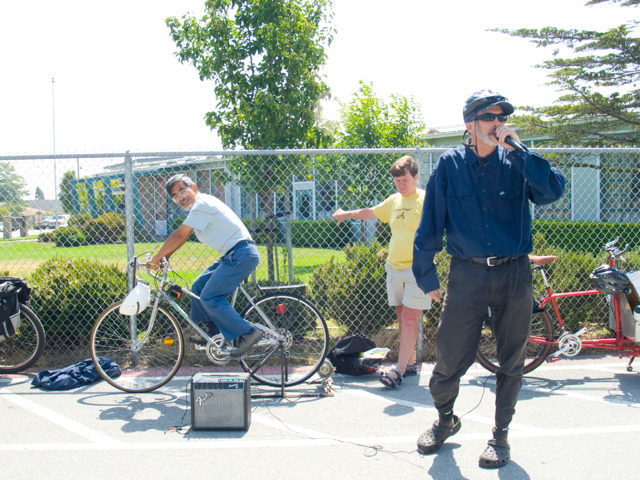 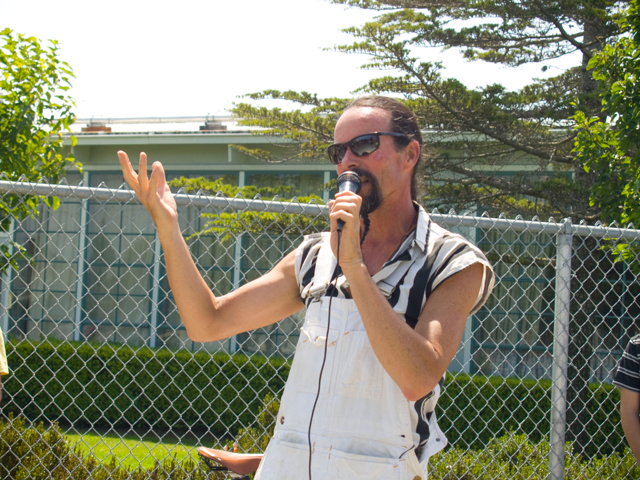 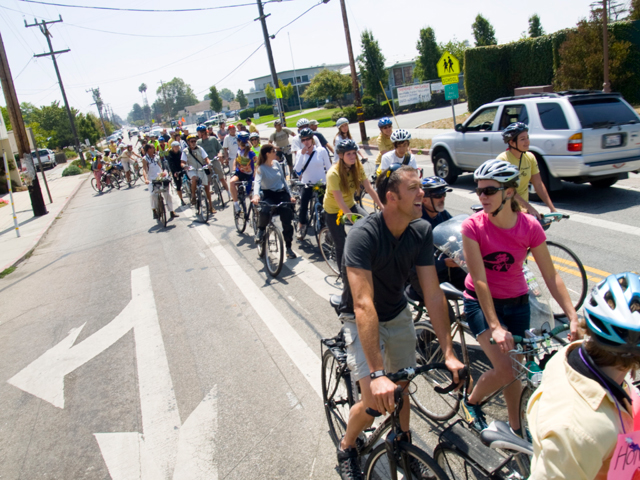 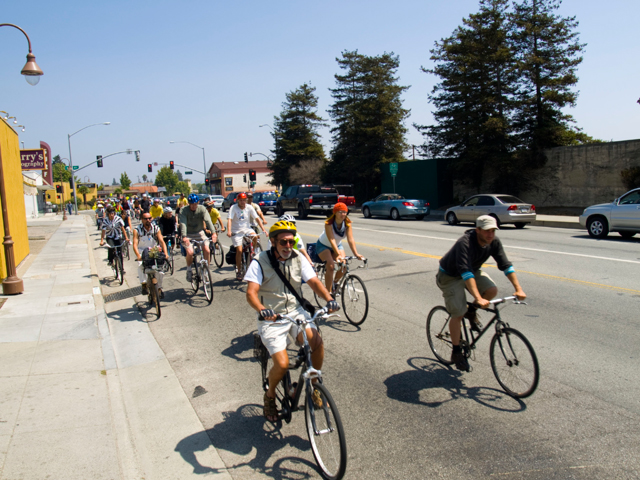 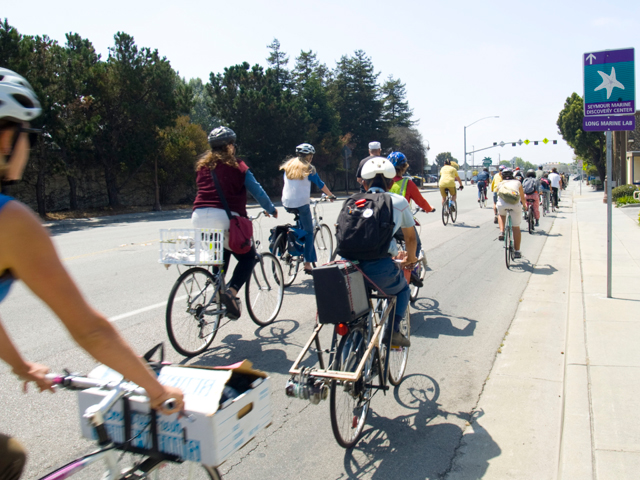 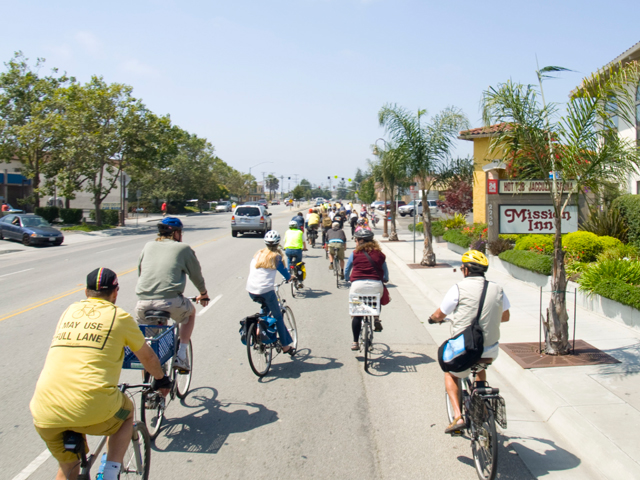 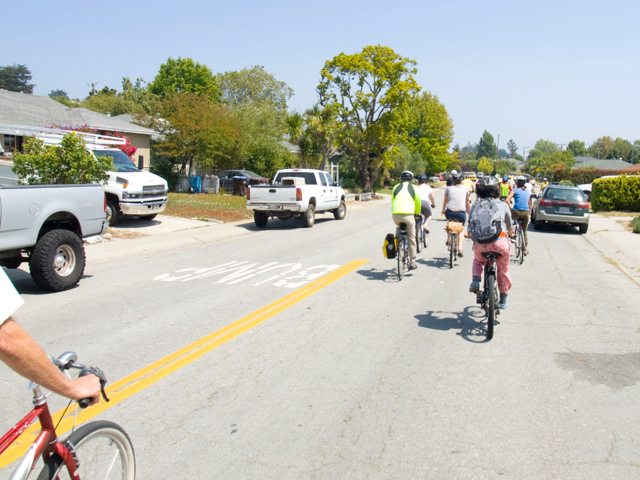 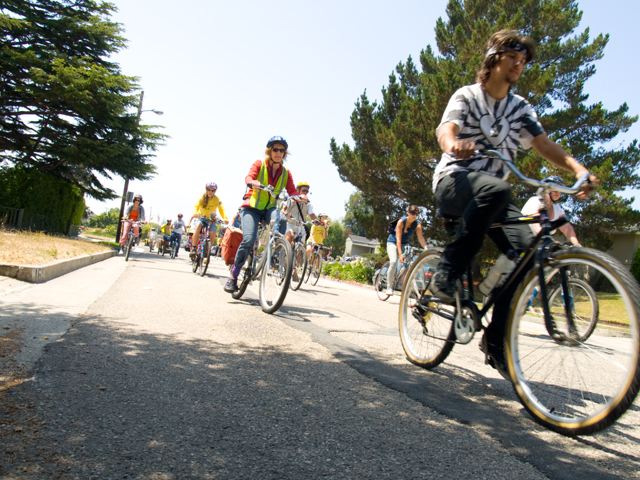 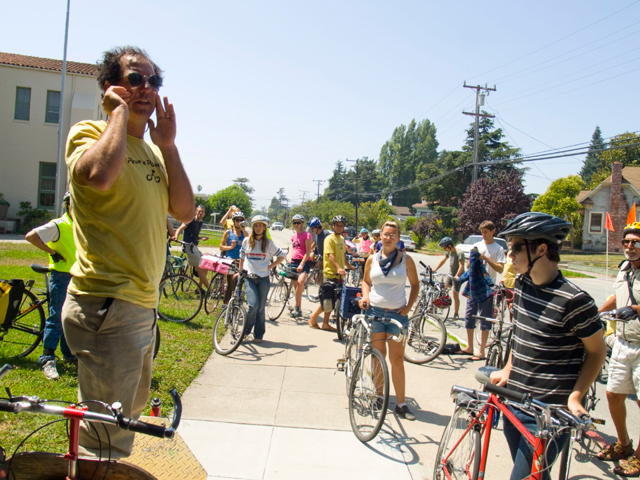