Add an Event
Newswire
Calendar
Features
Home
Donate
From the Open-Publishing Calendar
From the Open-Publishing Newswire
Indybay Feature
Publish to Newswire
Add an Event
Related Categories: California | Santa Cruz Indymedia | Education & Student Activism | Government & Elections | Labor & Workers
UC Regent Watch: George M. Marcus Loses His Temper at Protest to End Poverty Wages at UC
by ~Bradley (bradley [at] riseup.net)
Wednesday Jun 11th, 2008 4:10 PM
On June 6th, George Blumenthal was inaugurated as the 10th Chancellor of UC Santa Cruz during a ceremony on UCSC's East Field. Students and workers, organized through the Student and Worker Coalition for Justice (SWCJ) and the American Federation of State, County, and Municipal Employees (AFSCME), held a 10-hour day of action to deliver a loud and clear message -- end poverty wages at the University of California. George M. Marcus, a Regent of the University of California, was a passenger in one of the many cars rerouted or delayed by the demonstration.

Many cars on UCSC's Hagar Drive had already turned around to avoid the demonstration, however a woman driving a Mercedes-Benz GL450 SUV decided to encroach upon the people in the intersection of Hagar and Coolidge Drive. After a couple of minutes, UC police officer James Lunnen directed the woman to turn the vehicle around. She began turning the SUV, but then stopped and George Marcus began shouting out the passenger window. Referring to the workers, he yelled that he would not give them anything and that he was a UC Regent.

Students and workers were demonstrating peacefully when UC Regent George M. Marcus lost his temper and reacted with violence.

This act of violence by UC Regent George M. Marcus should be taken in the context of poverty wages for UC workers, rising fees for UC students as well as an even larger picture: the University of California from 1868 to 2008, from the genocide of Indigenous Nations, the Spanish American War and the Manhattan Project, through to the present: a time of renewed nuclear-militarism and increasing corporatization and privatization of the University. 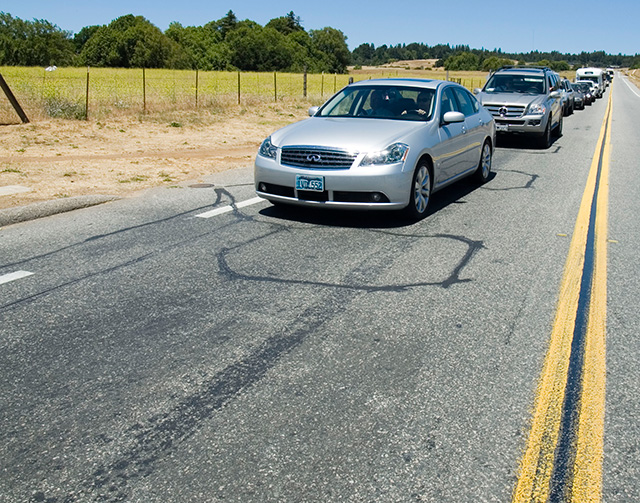 George M. Marcus has a couple of bios online, one from the UC Regents and another from The Marcus & Millichap Company. It might concern people that a man with such prestige disregards the poverty wages of UC workers and reached out of a car to smack a camera that someone was holding.

George M. Marcus is the founder and Chairman of The Marcus & Millichap Company, a national commercial real estate brokerage, investment and development company. He also holds the position as Chairman of Essex Property Trust, a New York Stock Exchange Real Estate Investment Trust. Mr. Marcus received his bachelor of arts degree in economics from San Francisco State University. In 1999, he received the "Alumnus of the Millennium" award by San Francisco State University. Mr. Marcus is a member of several organizations including The Real Estate Roundtable and the Committee to Rebuild the de Young Museum in San Francisco's Golden Gate Park. He serves on the Board of Directors of Greater Bay Bancorp, as well as Bay Area Council. In December 2000, Governor Davis appointed him to a 12-year term expiring March 2012.

George M. Marcus is the founder of The Marcus & Millichap Company and its chairman since 1971. The Marcus & Millichap Company is the parent company of a diversified group of real estate, service, investment and development firms. Mr. Marcus is also chairman of Essex Property Trust (a publicly held multi-family real estate investment trust). Mr. Marcus was one of the original founders and directors of Plaza Commerce Bank and Greater Bay Bancorp, both publicly held financial institutions. Mr. Marcus continues to serve on the board of directors of Greater Bay Bancorp. Included among Mr. Marcus' professional memberships are the Board of Regents of The University of California, the Apartment Industry Foundation, in which he currently serves on the board of directors, the Real Estate Roundtable and the Policy Advisory Board of the University of California at Berkeley - Center for Real Estate and Urban Economics. He graduated with a Bachelor of Science degree in economics from San Francisco State University in 1965; he was honored as Alumnus of the Year in 1989. Mr. Marcus is also a graduate of the Harvard Business School of Owners/Presidents Management Program and the Georgetown University Leadership Program.

George M. Marcus is also a co-owner of a couple "lovely, rustic – yet sophisticated" restaurants; Evvia Estiatorio in Palo Alto and Kokkari Estiatorio in San Francisco. George Marcus cares how you feel when you walk into his restaurants.

"When you walk in through Kokkari’s heavy wooden door, you sense the warmth, the friendliness right away. Although it’s a “fine dining” restaurant, it’s not stuffy. They want their guests to have a good time and feel at home. When hiring, they look for people with big smiles and a hospitality philosophy of taking care of people." 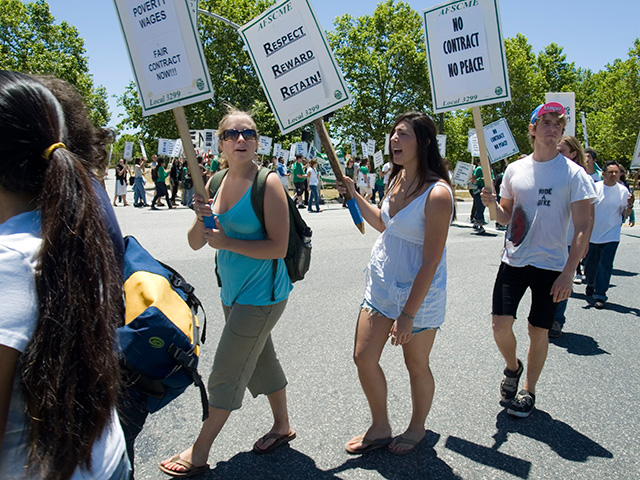 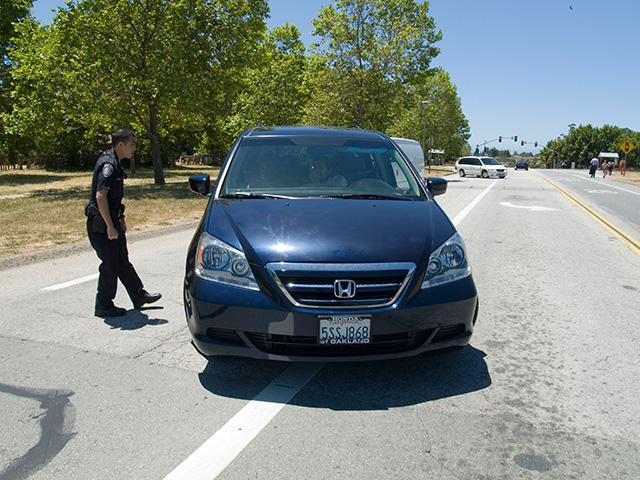 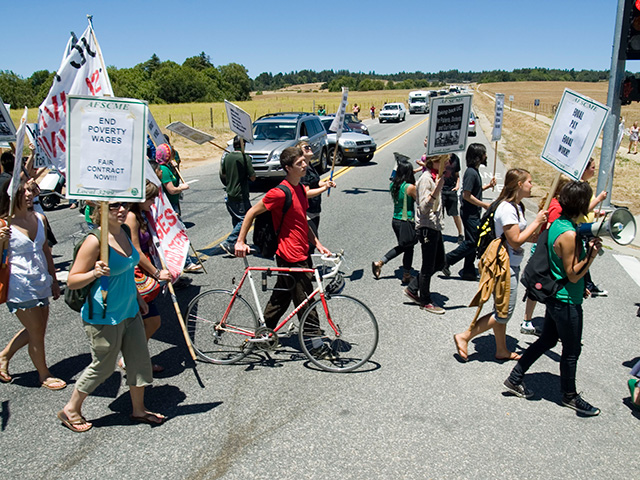 The driver of the Infinity (shown in the 1st photo) has already turned around and other cars are also turning around.
§the Mercedes-Benz GL450 SUV encroaches
by ~Bradley Wednesday Jun 11th, 2008 4:10 PM 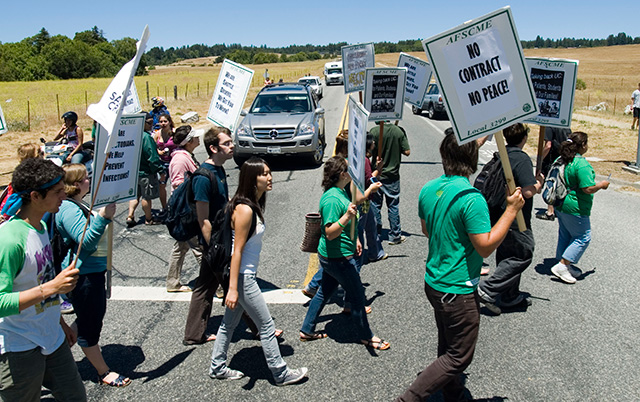 George M. Marcus and the woman driving the Mercedes-Benz GL450 SUV have encroached upon the intersection and positioned the SUV's tires to make a right turn through the demonstration.
§
by ~Bradley Wednesday Jun 11th, 2008 4:10 PM 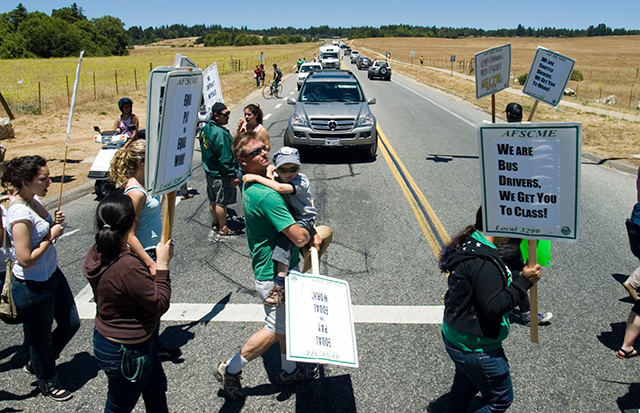 Numerous cars have turned around and driven away from the demonstration.
§
by ~Bradley Wednesday Jun 11th, 2008 4:10 PM 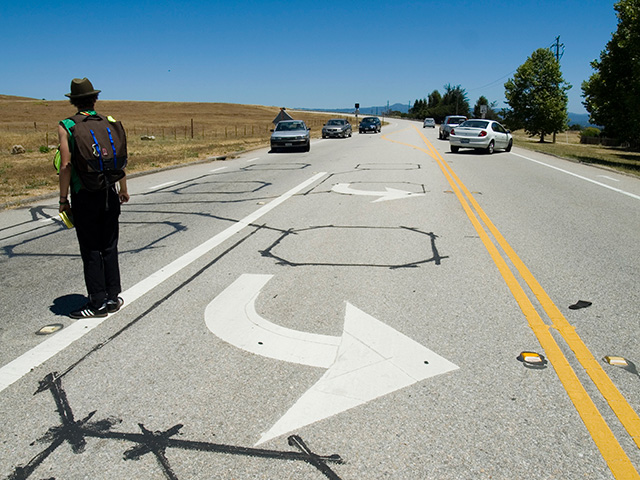 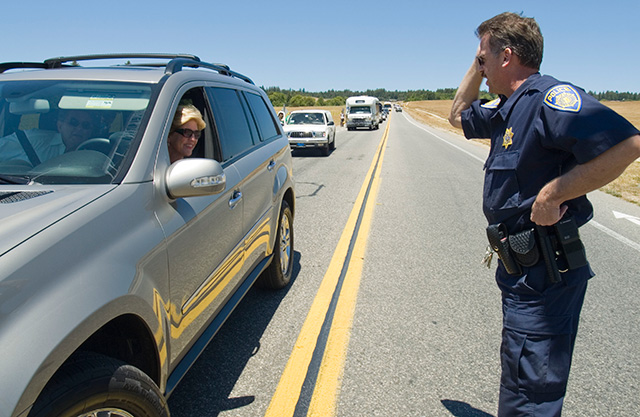 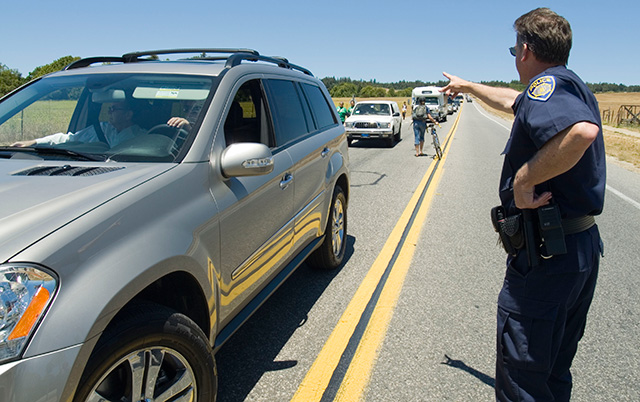 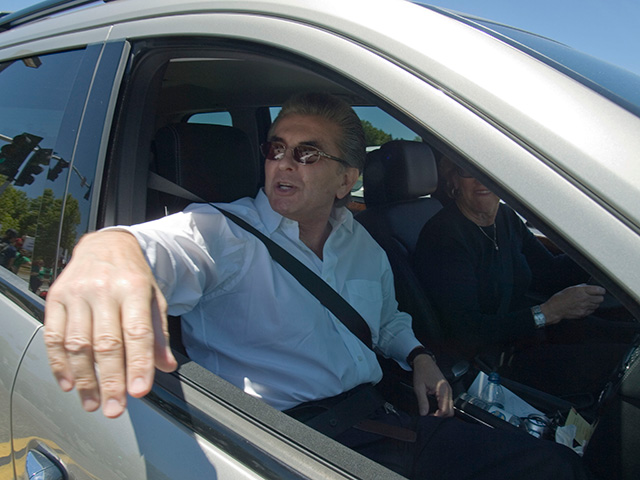 George Marcus began shouting out the passenger window. Referring to the workers, he yelled that he would not give them anything and that he was a UC Regent.
§George Marcus Gets Violent
by ~Bradley Wednesday Jun 11th, 2008 4:10 PM 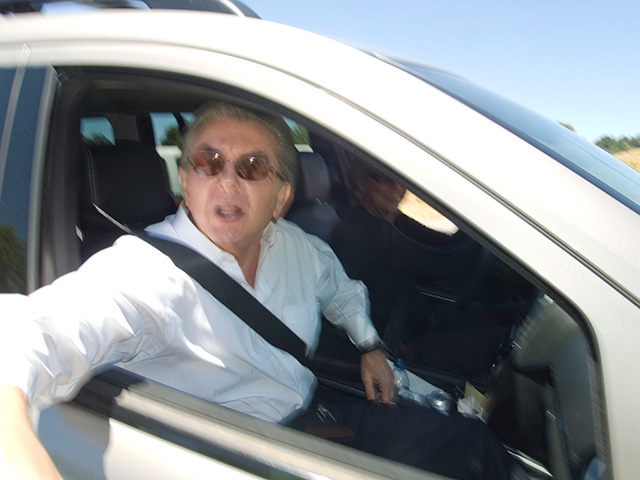 George Marcus violently smacked the camera I was holding with his open palm.
§
by ~Bradley Wednesday Jun 11th, 2008 4:10 PM 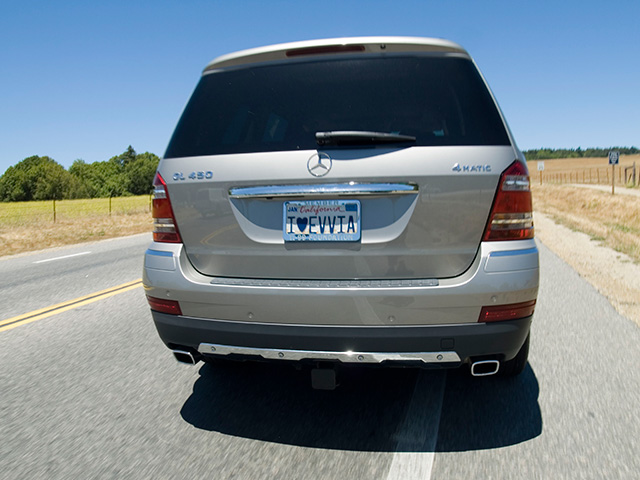 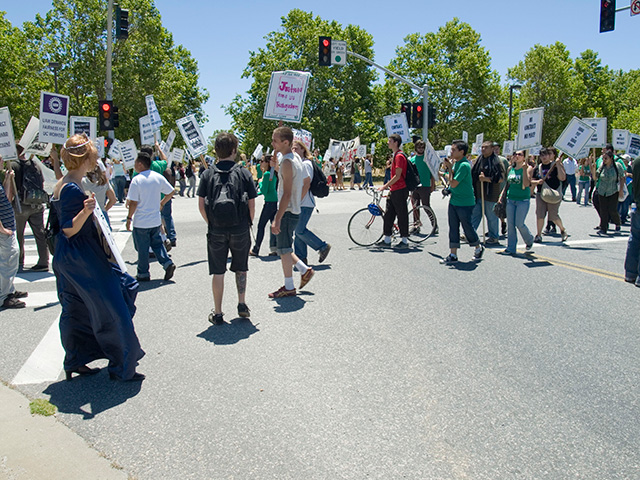 Bradley: Is there any way to remove the photo of my father (George Marcus) from your site, it’s a photo the comes up early a search of his name on google and he is no longer a UC regent, the photo was from 2008, link below, let me know if this is possible, thanks.