Newswire
Calendar
Features
Home
Donate
From the Open-Publishing Calendar
From the Open-Publishing Newswire
Indybay Feature
Publish to Newswire
Add an Event
Related Categories: California | East Bay | San Diego | Santa Cruz Indymedia | Anti-War | Education & Student Activism
The University is Unsustainable: A presentation by Darwin BondGraham and Will Parrish
by ~Bradley (bradley [at] riseup.net)
Tuesday Jun 10th, 2008 8:49 PM
On June 2nd, the Education for Sustainable Living Program (ESLP) class at UC Santa Cruz hosted an evening entitled "The University is Unsustainable: militarism, nuclearism, corporatism and the UC." Student researchers Jono and Leah presented on UCSC's Long Range Development Plan (LRDP) while UCSC alumni Will Parrish and Darwin BondGraham focused on the University of California from 1868 to 2008, from the genocide of Indigenous Nations, the Spanish American War and the Manhattan Project, through to the present: a time of renewed nuclear-militarism and increasing corporatization and privatization of the University.

The full presentations by Jono, Leah, Will and Darwin are published below in audio (mp3) format.
Listen now:
Copy the code below to embed this audio into a web page:
Download Audio (6.4MB) | Embed Audio
Jono and Leah: 14 minutes.

The University is Unsustainable: militarism, nuclearism, corporatism and the UC

Most think of the University of California as a benevolent institution from which emerge many positive ideas and technologies. But the UC's most significant contribution to the world has been in the form of increasingly sophisticated and destructive nuclear weapons.

The UC's superior work in nuclear weaponry is only the most blatant program of a university that has hired itself out to the US empire's dominant social, political, and economic institutions for nearly 140 years. Whether it is creating increasingly destructive war technologies, developing modern forms of monocrop and GMO agriculture, or producing ideologies that justify conquest and torture, the UC has collaborated with the world's premier corporate and military interests since its inception.

But there is another, starkly contrasting side of the UC. That is the role of its students, faculty, and staff in bringing to life new and renewed movements for justice and ecological balance. At a time of merging ecological crises, wars, xenophobia and racial injustice, and increasing corporate domination over all life, that proactive spirit of resistance and renewal is urgently needed. 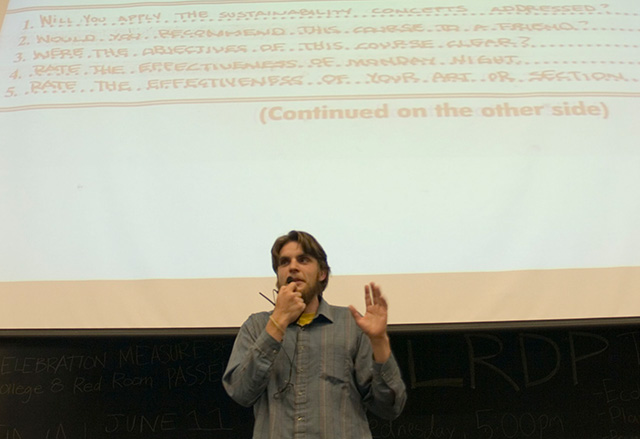 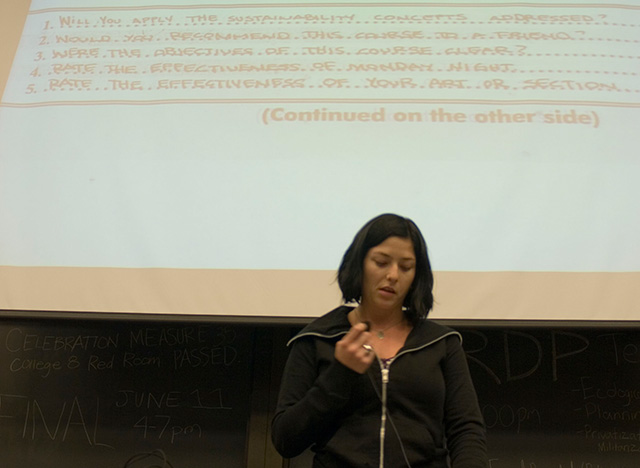 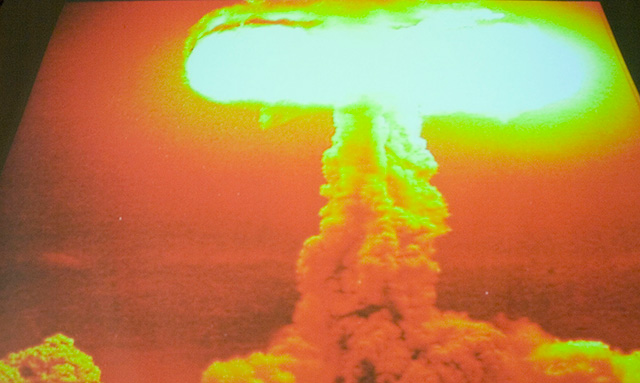 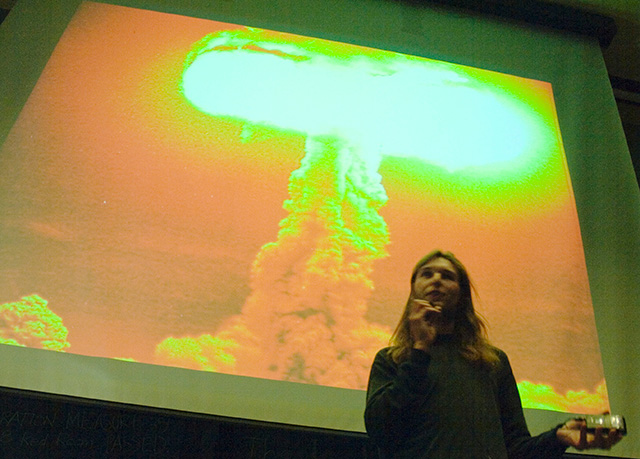 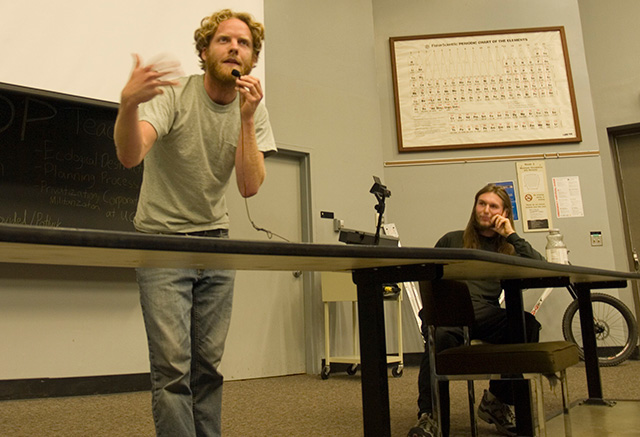