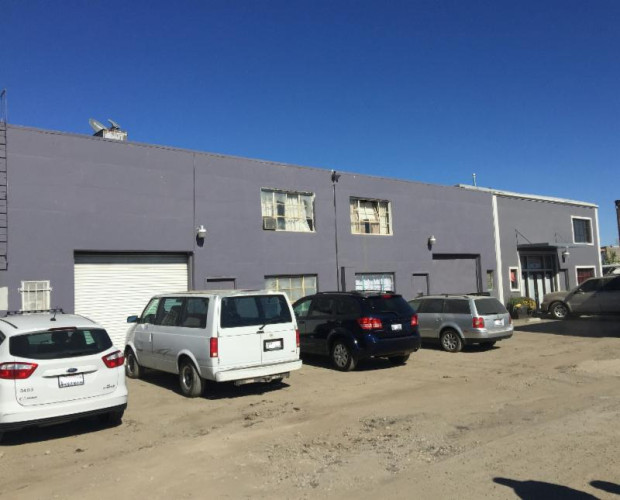 The De La Fuente Scholarship Foundation was founded by Ignacio De La Fuente to increase the number of Oakland students enrolled in four year universities/colleges by providing financial assistance, through scholarships, and filed their last 990 tax filing for 2017, according to records.

According to the City Attorney’s office that filed a lawsuit against the owners of 276 Hegenberger Rd., “The core of our complaint is a commercial storage warehouse at 276 Hegenberger Road that the defendants converted into 18 units and rented out as living space in violation of Oakland law. Defendants also illegally rented a 500-600 square foot storage shed attached to the warehouse as living space that at least two families shared. All of these units were unsafe and unfit for human habitation.”

At the time Ignacio De La Fuente and the De La Fuente Scholarship Foundation rented space at 276 Hegenberger Rd., it was owned by the Dodg Corporation, and notorious slumlord owners Baljit Singh Mann and Surinder K. Mann. Baljit Singh is listed as the owner of the Friendly Cab Company.

According to public records, the owners of 276 Hegenberger Rd., in Oakland, were sued by the City of Oakland for operating a public nuisance, and being in violation of the Tenant Protection Ordinance. Some of the properties involved in the suit include 276 Helgenberger Rd., 1921 International BLVD., 5268 Foothill BLVD., 5848 Foothill BLVD., and 5213 International BLVD.

Additionally, according to the City Attorney’s office, “Since at least 2016, the defendants have rented uninhabitable or dilapidated units in buildings across the city to tenants who are often low-income immigrants and speak little to no English . Defendants have profited from this predatory business model by renting unsafe units to tenants who are desperate to find affordable housing, and often are unable to take legal action to defend their rights.

Code Enforcement issued a Notice to Abate the violations in February 2018 (at 276 Helgenberger Rd.), which stated that the uninhabitable conditions at the property presented a serious threat to the lives, health, safety and welfare of the tenants and the public. The owners failed to fix many of the above problems, and eventually Code Enforcement red tagged the property in June 2018.”

Additionally, in addition to apparently getting free rent at 276 Hegenberger Rd., as a lobbyist Ignacio De La Fuente has represented Baljit Singh Mann, in Oakland, even though De La Fuente is not legally registered as a lobbyist, as is required by Oakland city law.

Reportedly, during 2017, while renting space from Baljit Singh at 276 Hegenberger Rd., apparently, Ignacio De La Fuente was well aware of the slumlord issues at the properties owned by the Singhs. As a lobbyist during March of 2018, Ignacio De La Fuente was reportedly at a meeting with Baljit Singh, Hermit Mann, and with city officials at the Planning and Building Department offices in downtown Oakland.

Reportedly, “Baljit Singh Mann and Surinder Mann, a married couple and members of an influential Oakland family that owns 130 commercial and residential properties, as well as a taxi company, had a “business practice renting dangerously converted spaces unfit for residential use to vulnerable tenants,” wrote Judge Brad Seligman in his Sept. 1 decision.”