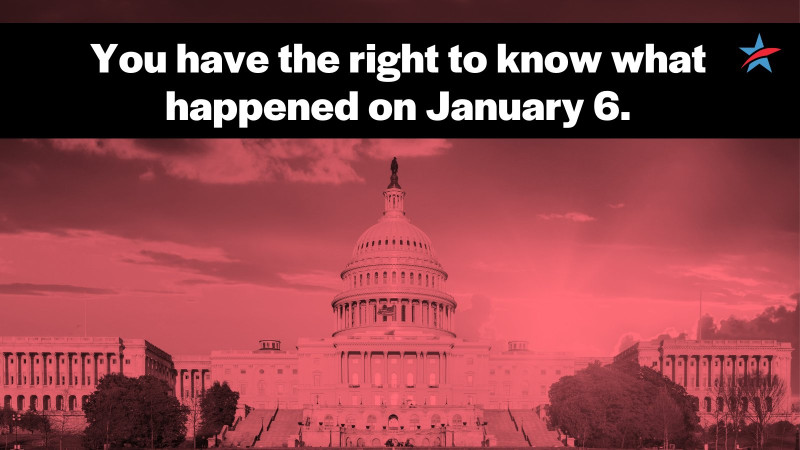 Hearing Day 1, June 9 had U.S. Capitol Police Officer Caroline Edwards and documentary filmmaker, Nick Quested, testify about the violence they witnessed on the day of the insurrection, January 6, 2021. Never seen video footage of the insurrection was revealed to public.

Hearing Day 2, June 13 was aimed at showing “Trump engaged in a massive effort to spread false and fraudulent information” despite the fact that he knew that he had lost the election. The committee presented video testimony of some of Donald J. Trump’s closest allies who said they had repeatedly told the former president that his “big lie” about electoral fraud was baseless, including former Attorney General William Barr. The committee asserted that donation monies collected for the Big Lie were part of a grift. “Not only was there the big lie, there was the big-ripoff,” Rep. Zoe Lofgren, 19th Distinct CA (San Jose).

Hearing Day 4 on Tuesday, June 21 will trace the then-president’s alleged efforts to unduly influence state legislators and election officials. Brad Raffensperger, secretary of state of Georgia and Gabriel Sterling, one his top aides, have been subpoenaed to testify.

Hearings Days 6 & 7 are meant to detail how “Trump summoned a violent mob and directed them, illegally, to march on the U.S. Capitol” and how he failed to act to stop those same people as they invaded the Capitol building. No date is yet set for these proceedings.


FROM WaPo: "The committee hasn’t announced a formal schedule for the rest of the hearings, but there could be as many as eight in total through June, and possibly a final hearing in September." 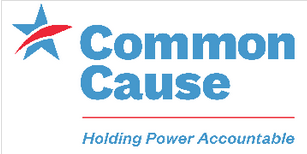 Add Your Comments
Comments (Hide Comments)
§Just who is John Eastman at the center of Tuesday's hearing?
by wexler 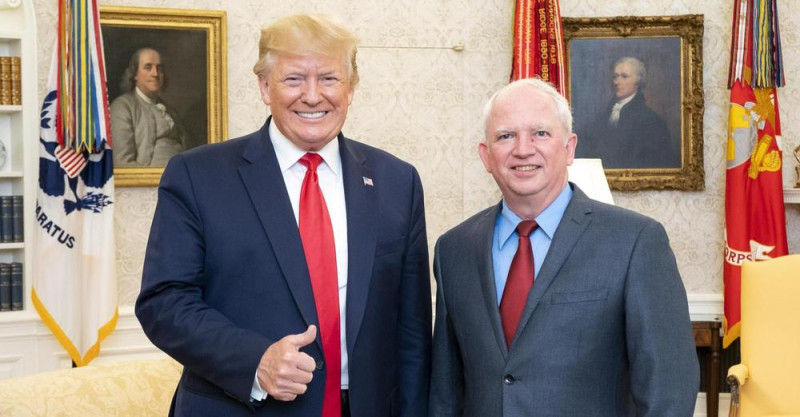 original image (1000x522)
"Eastman has a long background in conservative law, having clerked for Supreme Court Justice Clarence Thomas in the late 1990s and was a chairman in the Federalist Society. He worked at a law firm in California before leaving to teach at Chapman University, where he also served as dean, but left shortly after addressing the "Save America" rally before the attack on the Capitol." — https://www.npr.org/
END_OF_DOCUMENT_TOKEN_TO_BE_REPLACED
Add a Comment
Support Independent Media
We are 100% volunteer and depend on your participation to sustain our efforts!