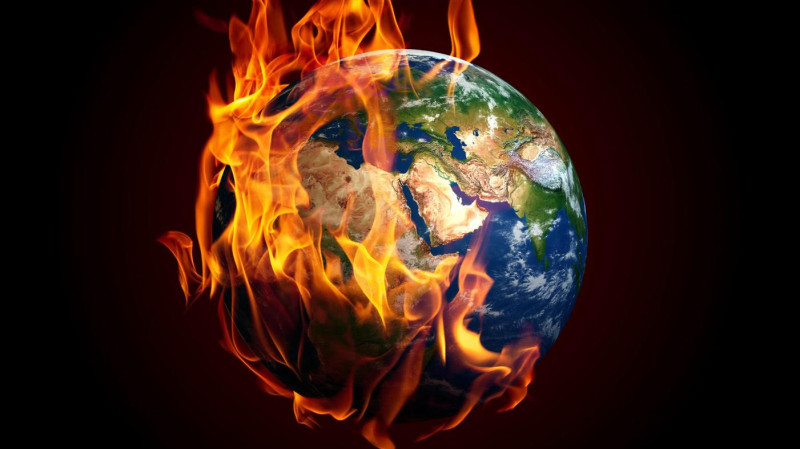 Oakland - As climate change sets the world on fire, and covid-19 variants continue to spread death and illness across the nation, Zumper reports that the median monthly rent in downtown Oakland is $3,168 per month. Reportedly, this is a 6% increase compared to last year.

According to Apartment List, the average rent for a studio apartment in Oakland is a whopping $2,483 per month.

Additionally, according to reports, in 2021 Oakland was ranked as the fifth most dangerous city in the nation.

Meanwhile, shootings in Oakland are rampant.

Due to massive rent increases during 1999, the median price for a studio apartment in Oakland was $713.00 per month, 1 bedroom rental units were $850.00 per month, and 2 bedroom units averaged out at $1,050.00 per month. The housing crisis that occurred due to the rent gouging going on by greedy landlords during 1998 through 1999 amounted to a 32% increase in rent for studios, a 17% increase for 1 bedroom units, and a massive 20% increase for 2 bedroom units. The rent gouging by greedy landlords occurred during a period in which the so-called 3% cap on annual rent increases still existed in Oakland.

The average market rate monthly rent in Oakland during 2001 were $850-$950 for studios, $1,150-$1,300 for 1 bedroom units, and $1,600-$1,800 for 2 bedroom rental units. The above source of figures were from Rental Resolutions in 2001. Indeed, to renters during that same period, these were some alarming figures that resulted in the displacement of many low-income renters in Oakland.


In comparison, during 2004, low-income areas below MacArthur Boulevard had cheaper rents, and the average minimal monthly rents being charged for one-bedroom units were only $650.00 a month in Oakland.

In comparison, during 2014, the Empyrean Towers, formerly known as the Hotel Menlo, that was comparable to the low-income Ridge Hotel in Oakland, Alice Tse was charging renters as much as $79 dollars a night to live in slum-like conditions at the bedbug infested SRO hotel.

Rents In Oakland Continue To Rise, Displacing Many

During 2015, it was reported that Oakland had the second fastest-rising rents in the nation, passing the pace of San Francisco’s rent increases, coming in second behind the rent increases occurring in Denver. The rents in Oakland have climbed over 12.1 percent during 2015, since the end of 2014.

In 2016, according to a report from Zumper, rents in Oakland were the fifth highest in the nation, and the New York Times claimed that Oakland’s median rent was right below Manhattans median rent.

During August of 2017, the average market rate rent for a one bedroom unit was $2,400 per month in Oakland.

What a world… as greedy landlords continue to put the squeeze on renters, it is getting harder and harder to live in Oakland for the poor, elderly, those with disabilities, and the working class.

Meanwhile, as we wander into the future, for those of you who may want something a little bit lighter after reading the depressing renter news above, feel free to click here to listen to some of my eclectic, organic, original acoustic guitar music. Please forgive me if you believe that there’s something wrong with sharing some music in hope of spreading some peace and joy in this strangely wonderful apocalyptic world we find ourselves in.