Rally for Reproductive Justice at the Federal Courthouse in San Francisco

by Leon Kunstenaar
Supreme Court justices, one an accused harasser, the other an accused rapist, are expected to eviscerate Row v Wade 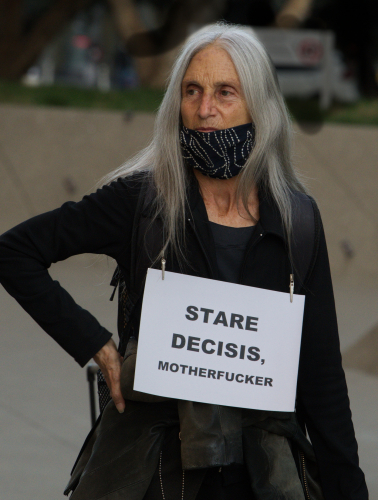 Rape is about domination and control. Goons in judicial gowns, installed by a gangster president, are preparing the national rape of the nation's women. On Wednesday, a small band of activists protested.

The thirty or so protesters at San Francisco's Federal Courthouse Building featured a series of powerful speakers, all duly recorded by mainstream media cameras and observed by a circling police helicopter.

The sparsely attended rally was in contrast to the couple of thousand people attending the City's Christmas tree lighting two blocks away, perhaps a reflection of the priorities of San Franciso's supposedly progressive people. 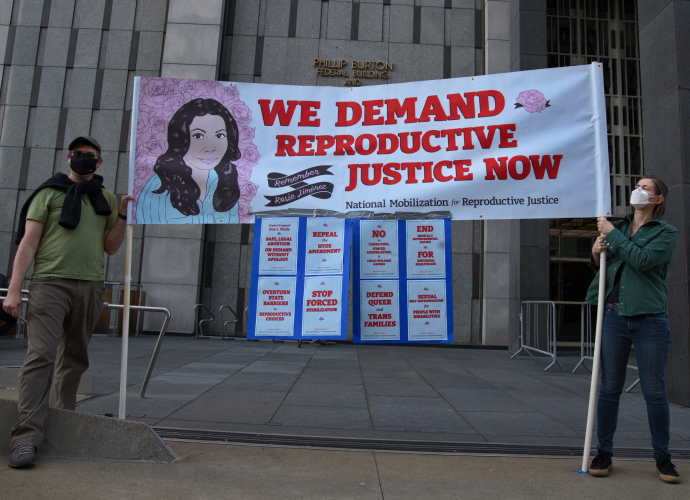 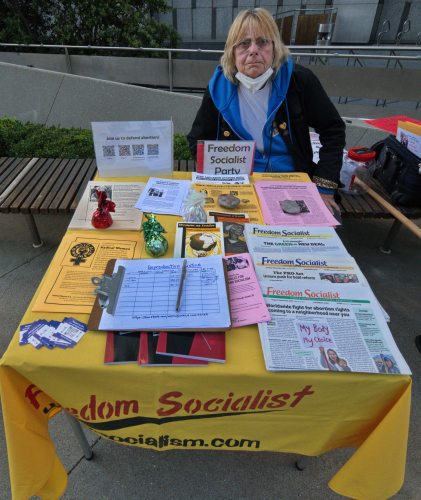 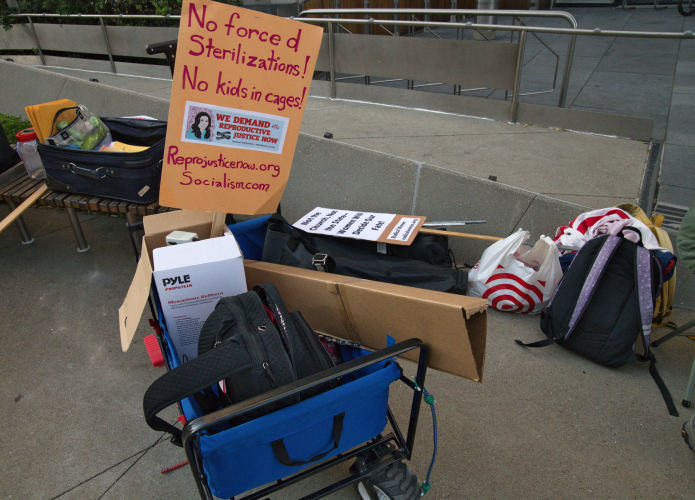 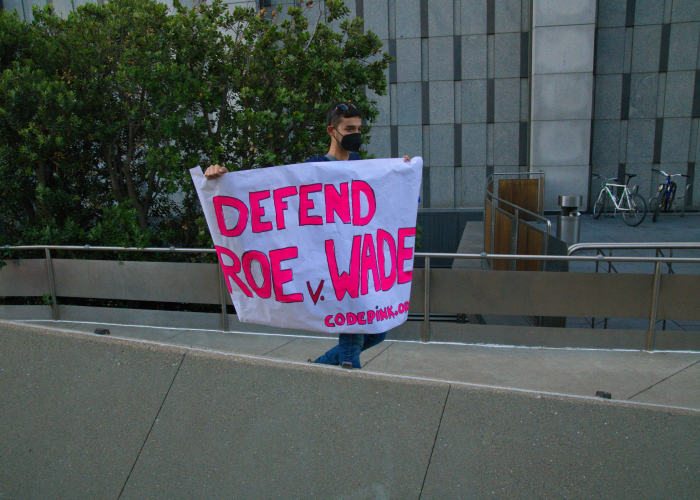 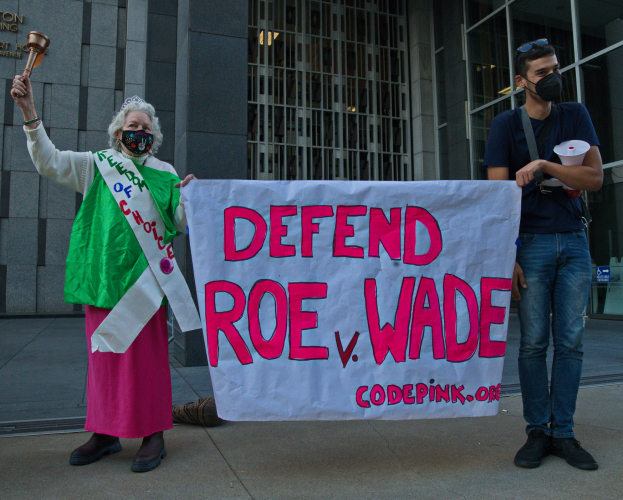 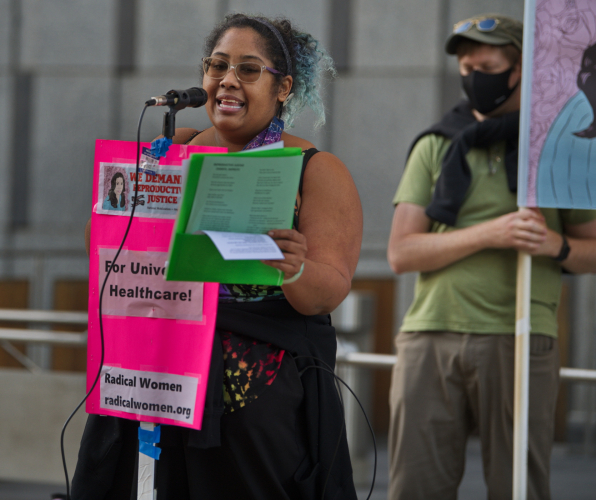 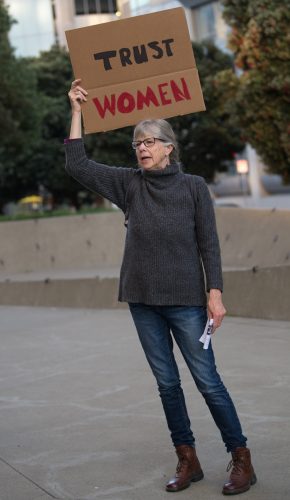 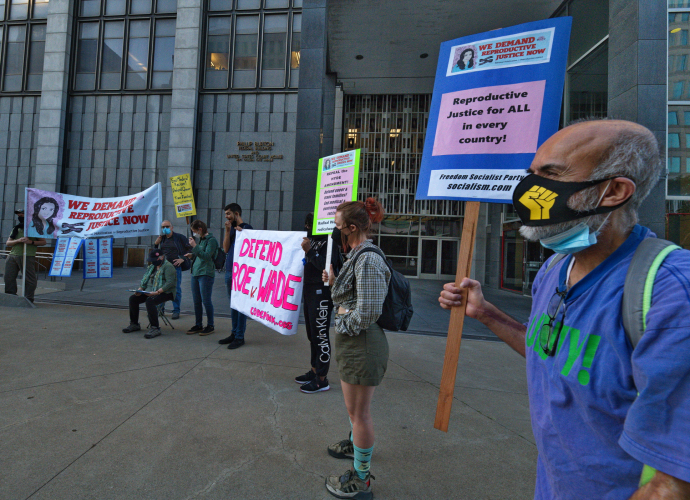 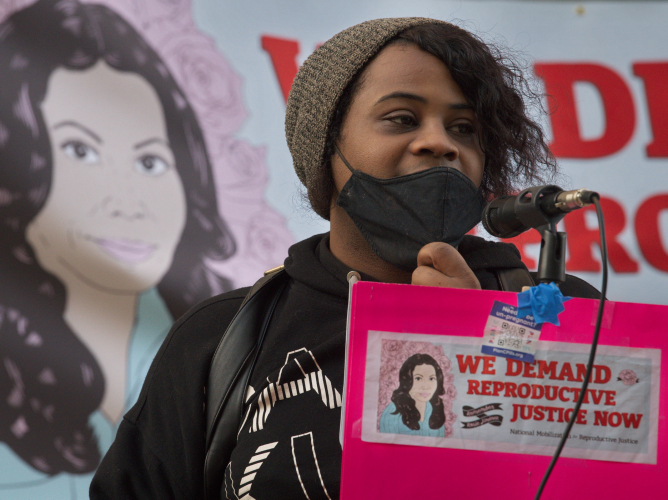 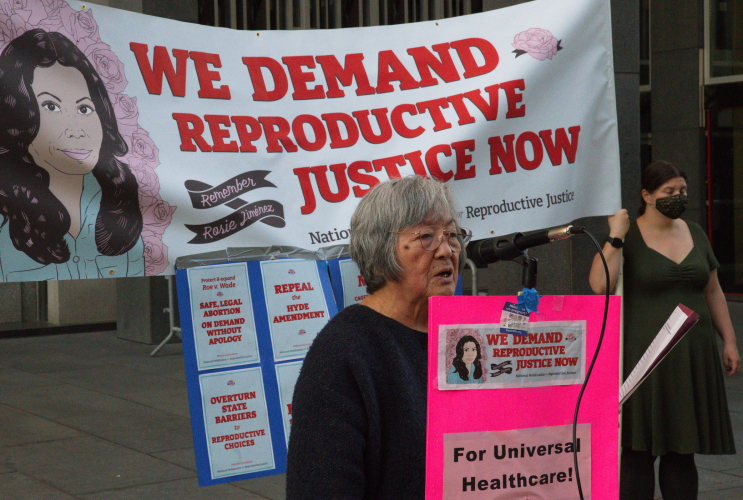 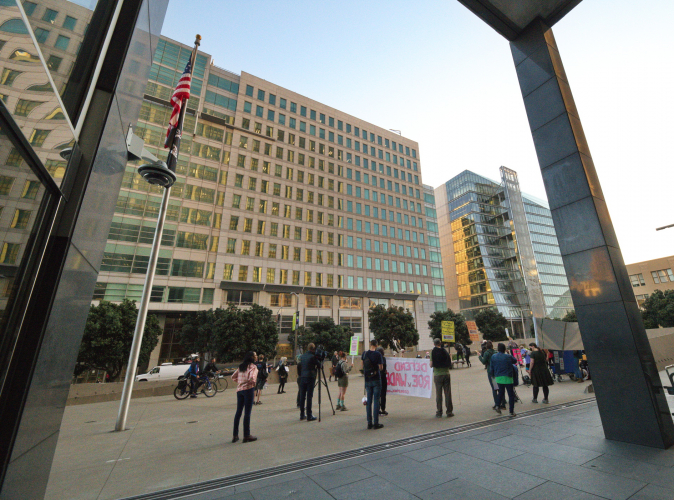 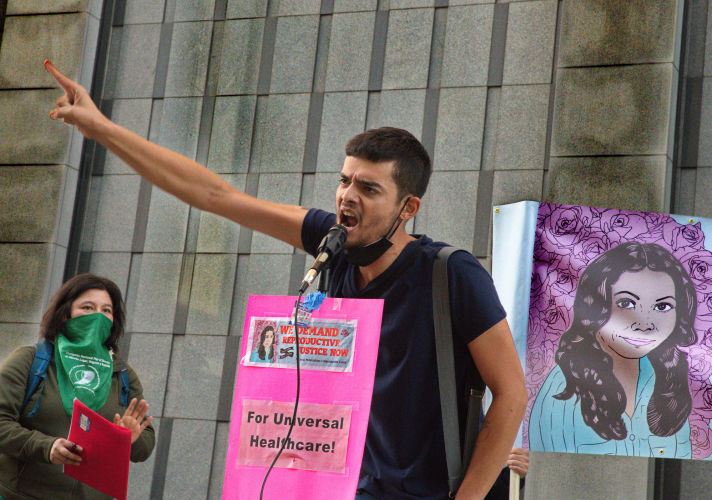 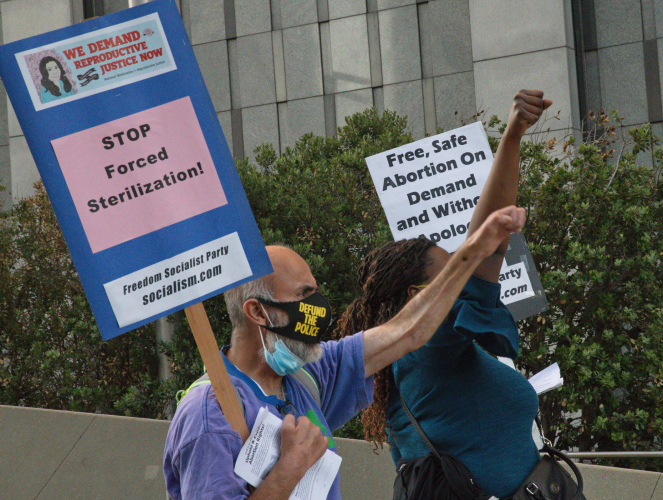 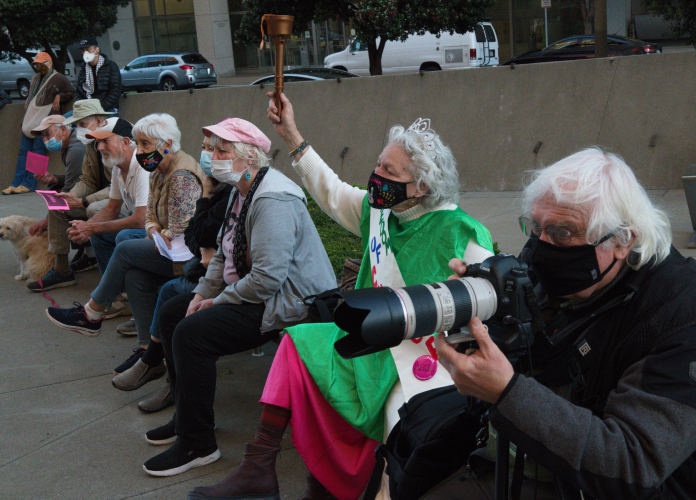 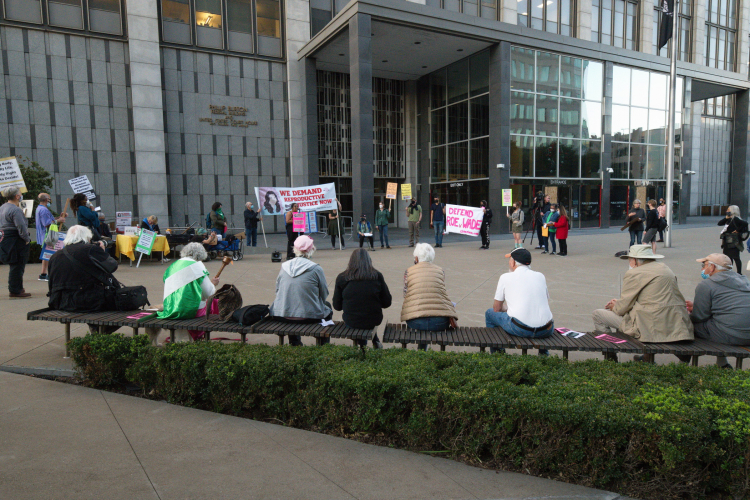 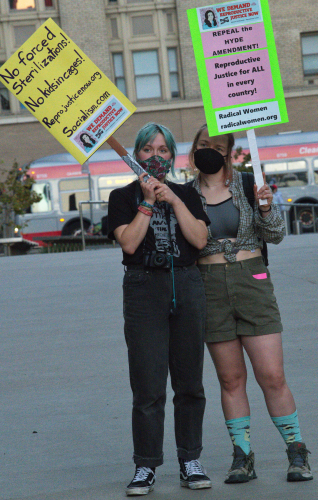 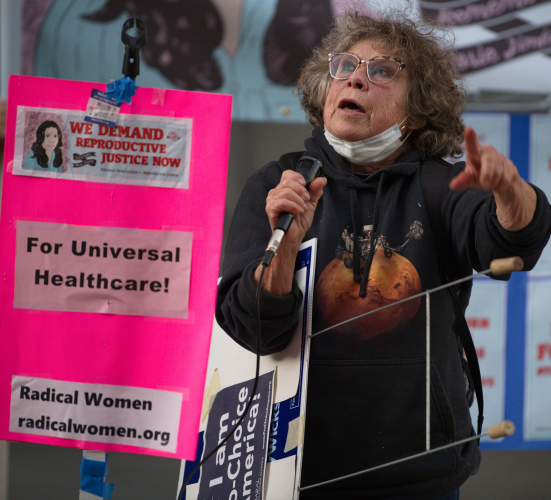 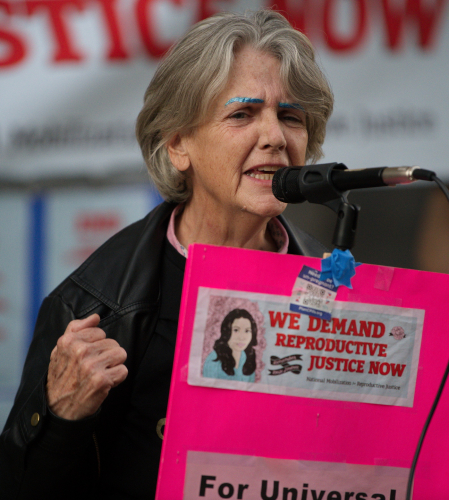 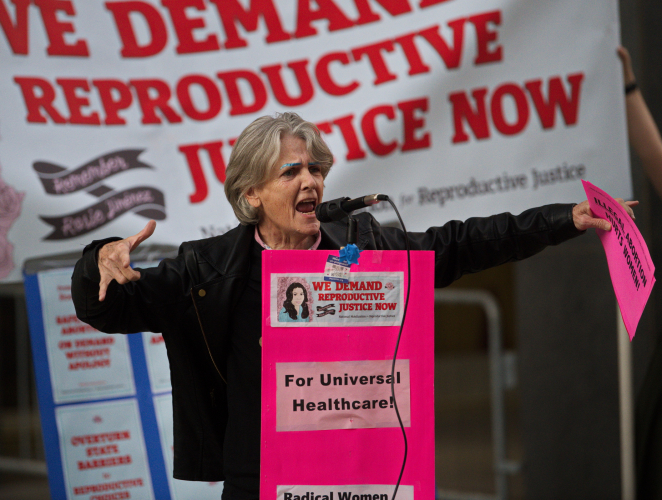 original image (1855x1400)
END_OF_DOCUMENT_TOKEN_TO_BE_REPLACED
Add Your Comments
Support Independent Media
We are 100% volunteer and depend on your participation to sustain our efforts!